New Resident Evil project to be revealed ahead of Tokyo Game Show ⚡⚡⚡ Esports and gaming news, analytics, reviews on WePlay! The latest news on WePlay!

Capcom has launched a teaser website for a new game that is believed to be the next Resident Evil. There isn’t much to go on right now, but the developer plans to release a teaser trailer on September 9 at 8:00 a.m. PT. A few days later it will then be available at Capcom’s Tokyo Game Show 2019 booth.

The game seems to have been in development for some time now because it will also be available for attendees to play. Numbered tickets will be handed out in the morning during the show on a first-come-first-serve basis, while afternoon sessions will be by reservations which are open only to residents of Japan. The stage schedule is as follows: 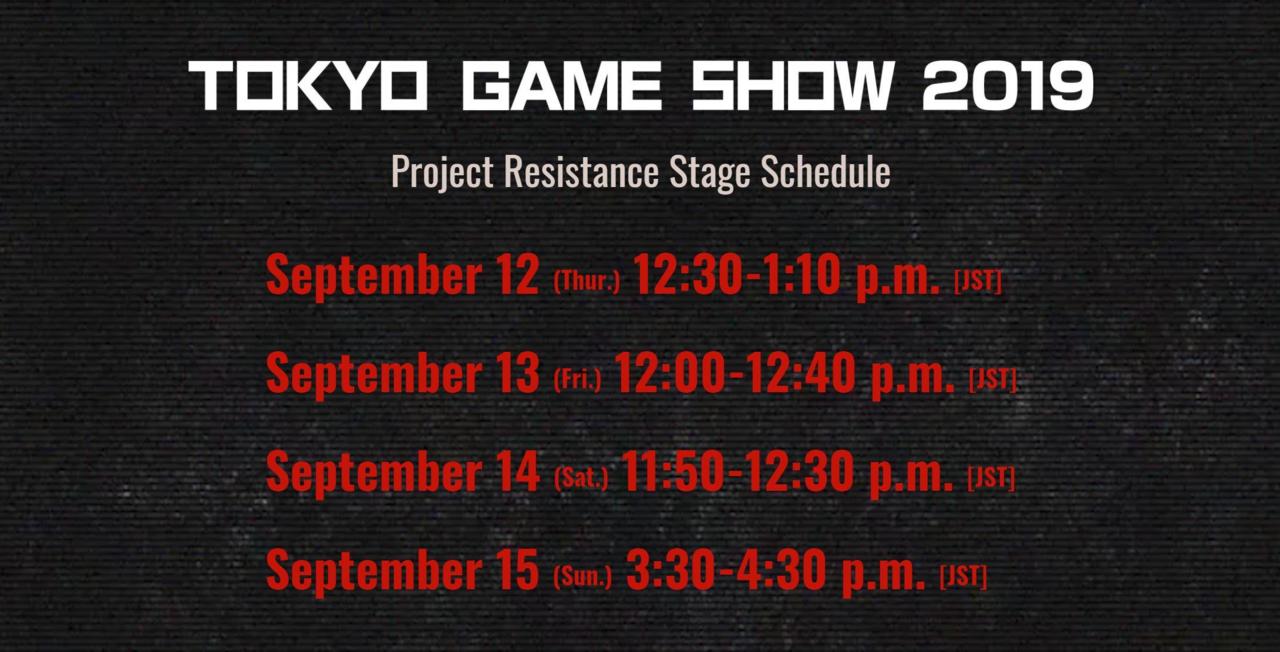 Thanks to the efforts of Gematsu, images of the game have been discovered through a YouTube video thumbnail grabber website. One of the images also seems to hint at some form of multiplayer. We won't know for sure until TGS2019.