The developers finally released the patch, the date of which was postponed twice. The first and most important update is the new Proto Pass — you can read the details about it here. We have selected several significant changes, in our opinion, from the list. 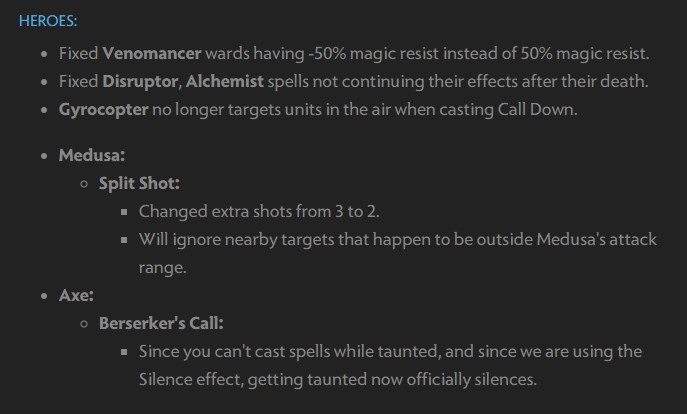 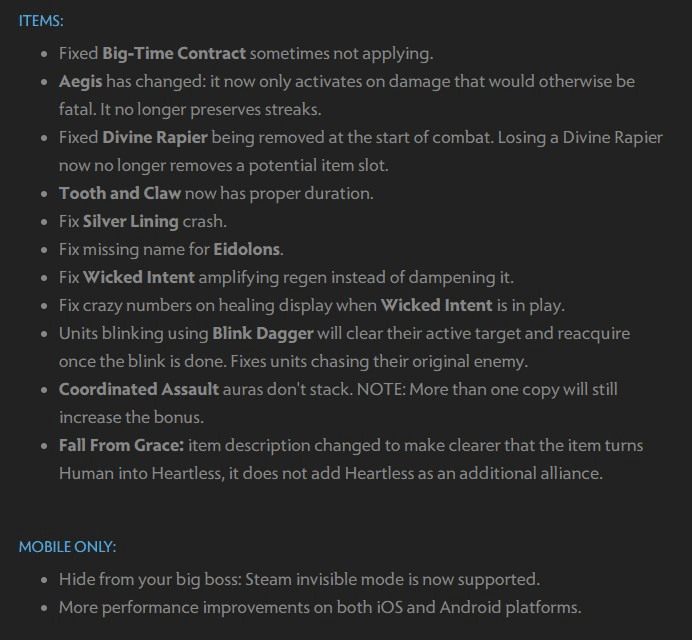 Other updates are about vatious bug fixes and changes in the alliances, items and mobile version of the game. 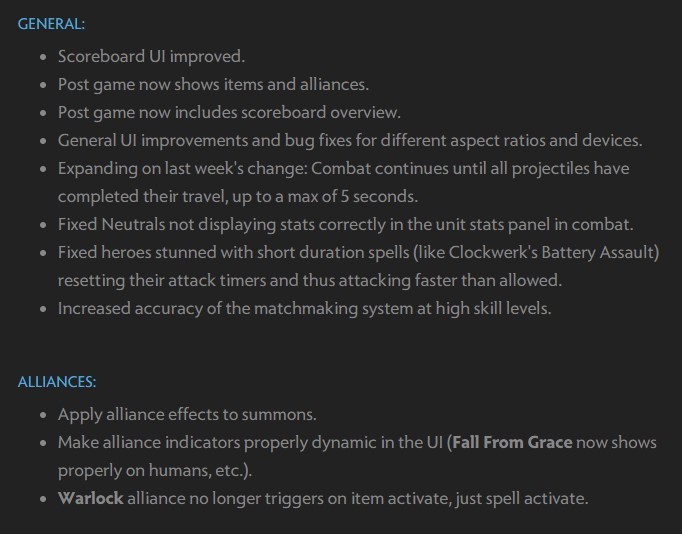 The remaining changes are about various minor bugs fixes, as well as updates for alliances, items and mobile version.