The brand new tournament series called Silver Slam organized by Esports Mogul and Singapore-based gaming peripheral and lifestyle brand Razer will run from February 5 to March 3 and are free to enter for the Asian market.

The online competitive tournament platform Mogul Arena will offer cash prizes as well as digital reward Razer Silver. Players can compete on this platform in 80 small tournaments and several partner-organized events across 16 game titles. Most of the prizes are awarded as Razer Silver, a digital currency which can be used to buy the company's hardware, alongside with cash prizes for those who top the tournament series leaderboard. To understand what it means for you (as a player) I give you an example. To buy one Razer Mamba Elite mouse ($90) you have to win 10 of the daily Quick Cups. 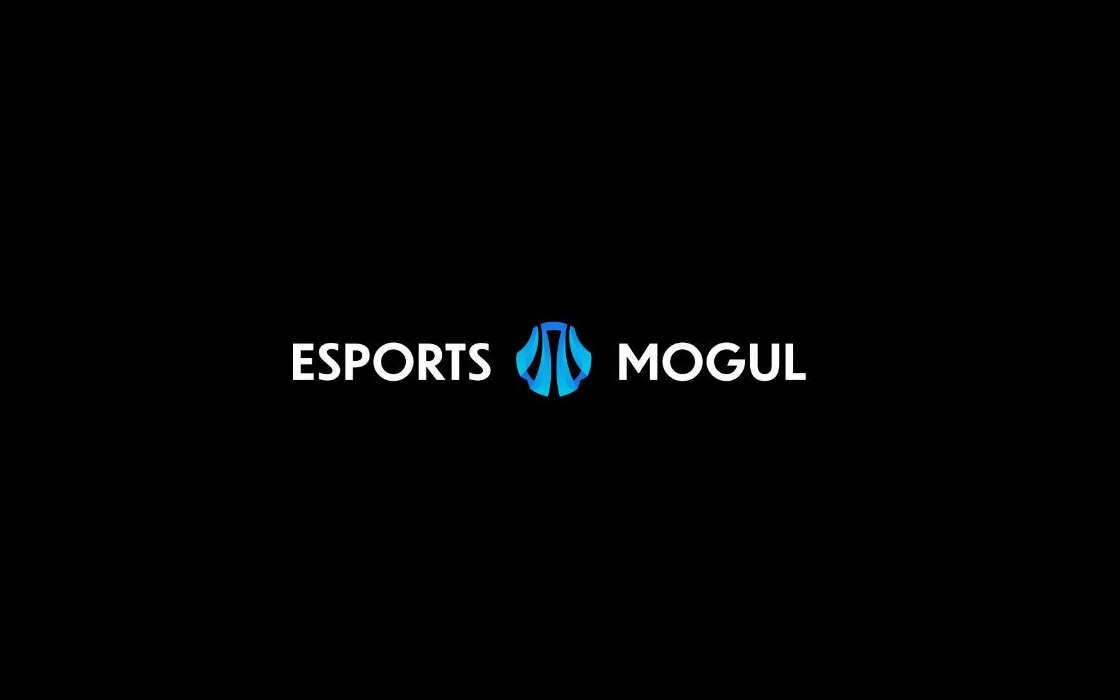 As we mentioned at the beginning of the article, the tournament series will focus mainly on the Southeast and South Asian region with local event partners such as Thunder Media, The Plays, Rumble Royale, Ragequit, NEX STUDIO, Channel 8, and Lakoi all putting on their own events as part of Silver Slam.

As a main title in the series will be popular multiplayer online battle arena video game League of Legends in which NEX Esports and Ragequit will run events for Thailand and South Asia, while the remaining tournaments are simply listed as “restricted to Asia.” More additional information about partner event’s dates and prize pools will be announced later this month.