Netflix has revealed the first-ever teaser trailer for the upcoming The Witcher TV-series. It looks dark and epic, though, as always, fans are raging about some non-canonical stuff. Check it out!

As the teaser tells us, we'll see the story of Geralt, Ciri and Yennefer. Moreover, the series will show us the origins of Geralt's beloved witch, a lot of monsters and how Nilfgaard attacked the lands to the North of Yaruga river. Speaking of Nilfgaarden soldiers, the rumours were right: no game-like armour, only what's on the pic below. 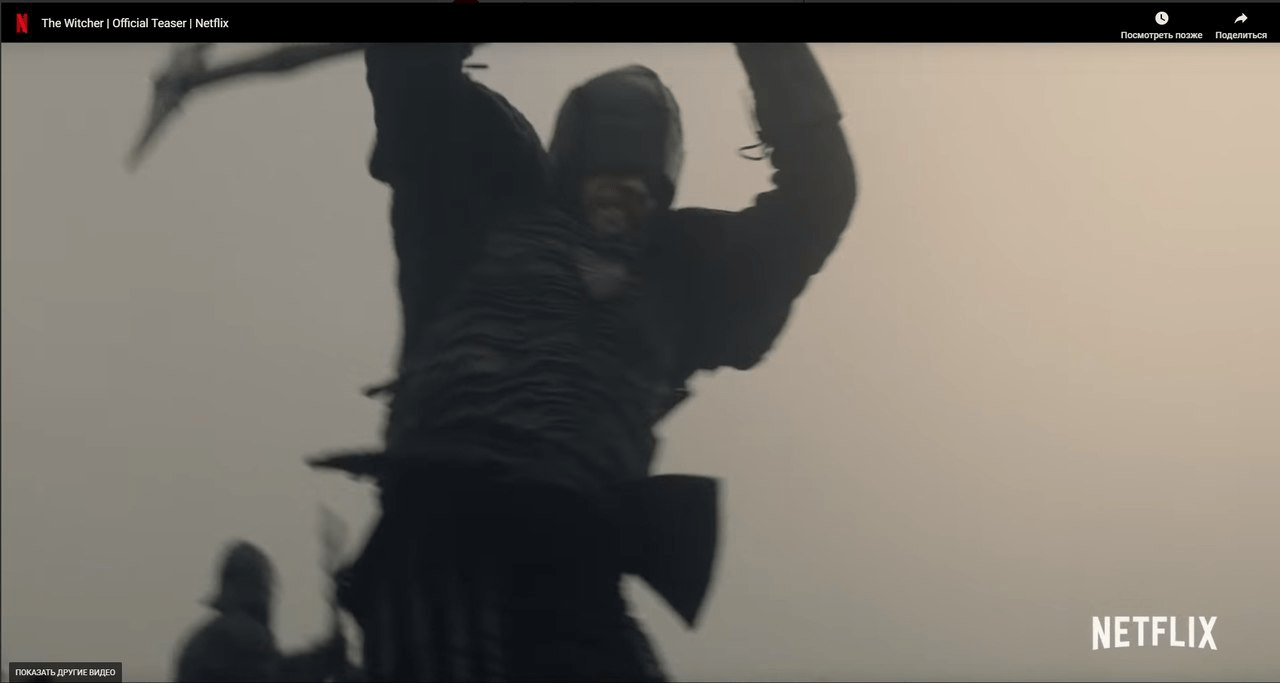 And of course, a little Netflix The Witcher memes compilation over here: 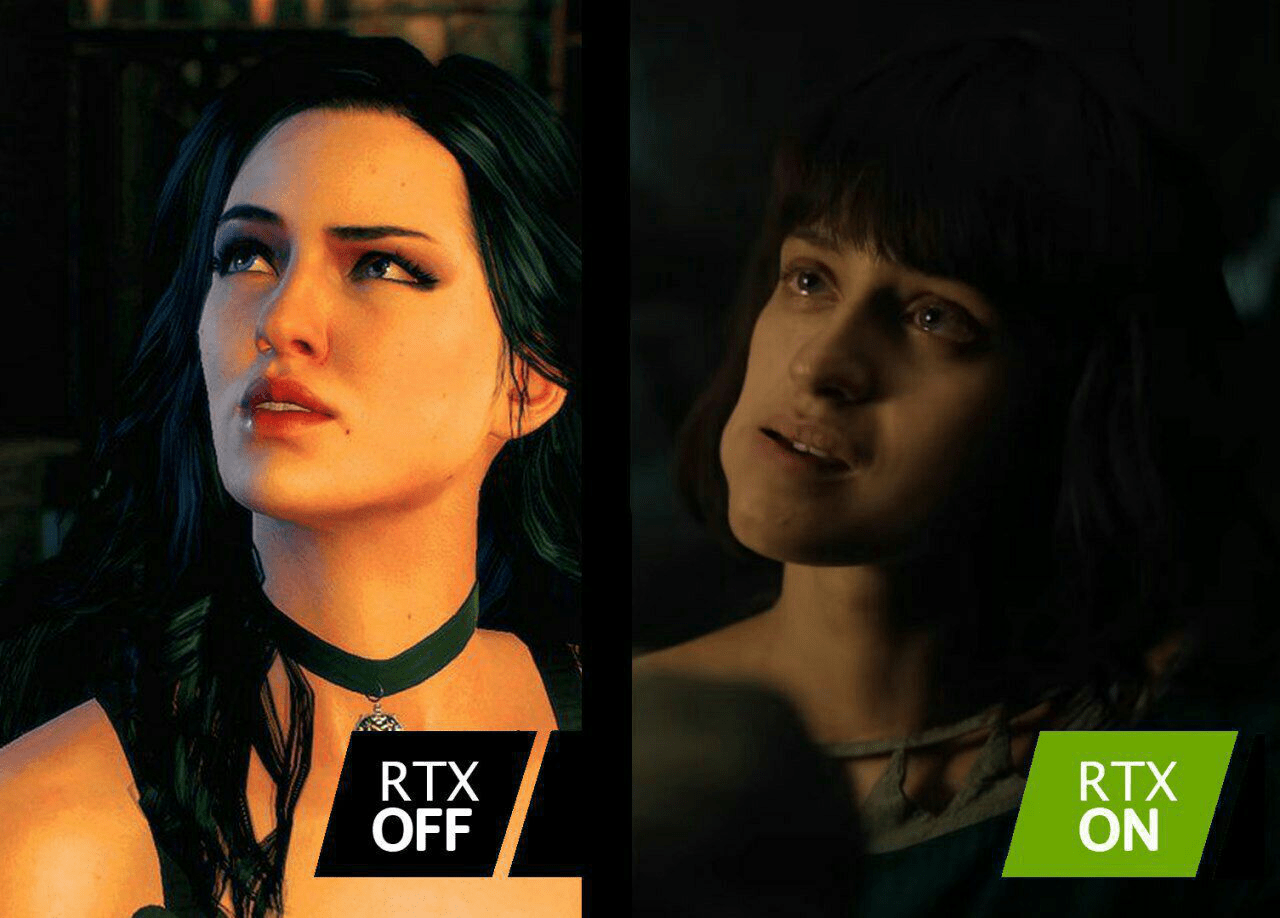 You won't need GTX 2080 to see this, just a paid subscription! 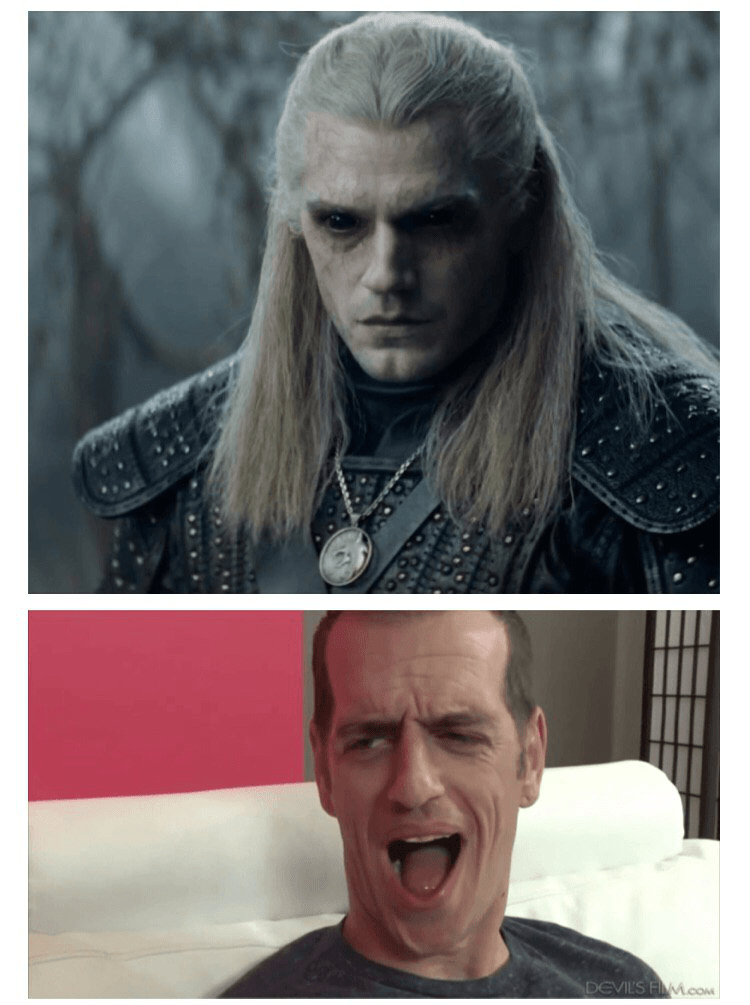 Still not as good as Michał Zebrowski. 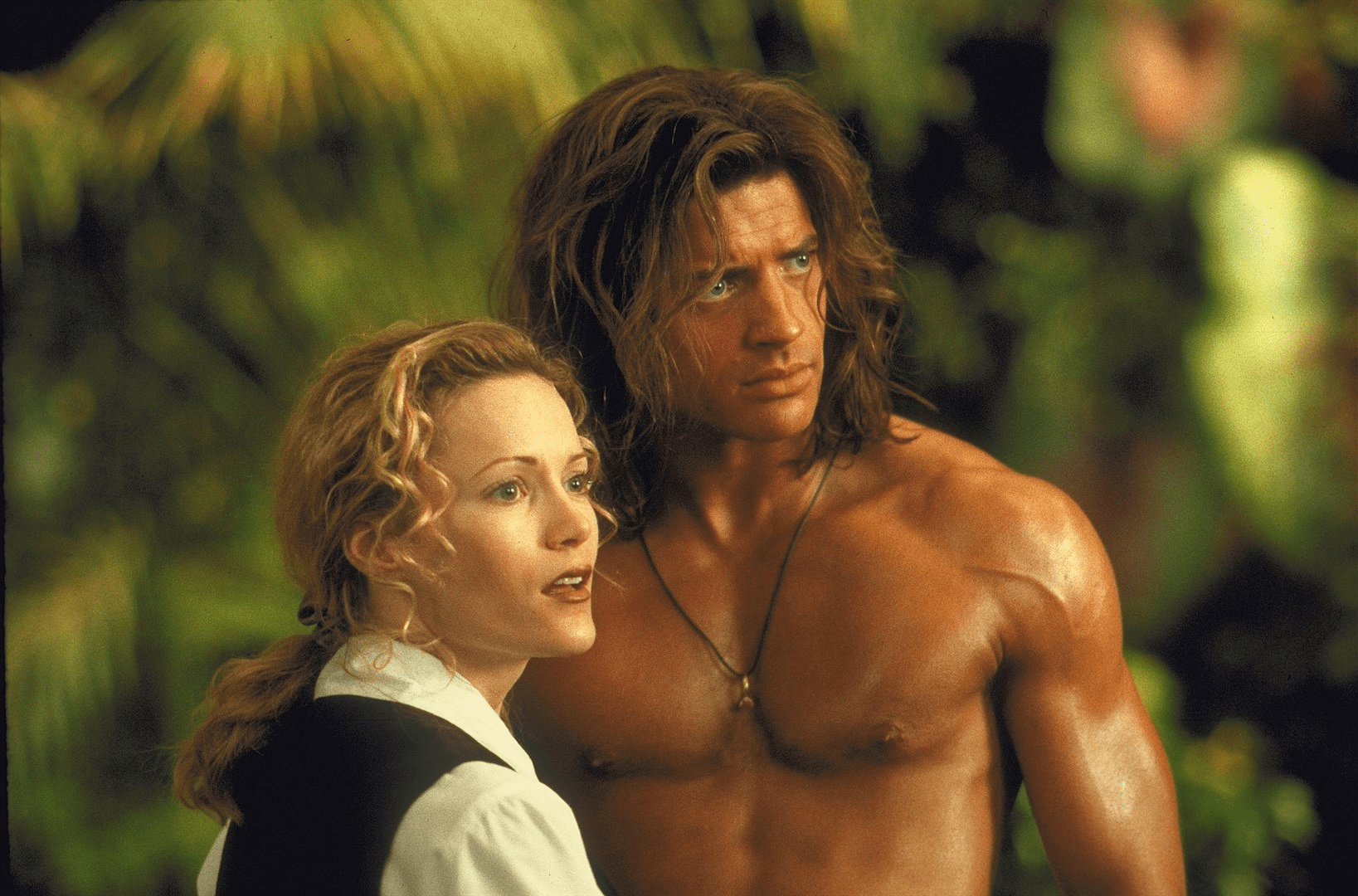 This is Triss Merigold: 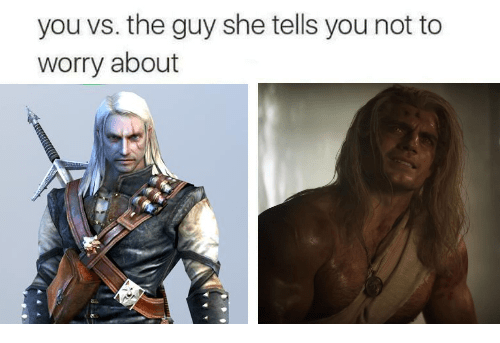 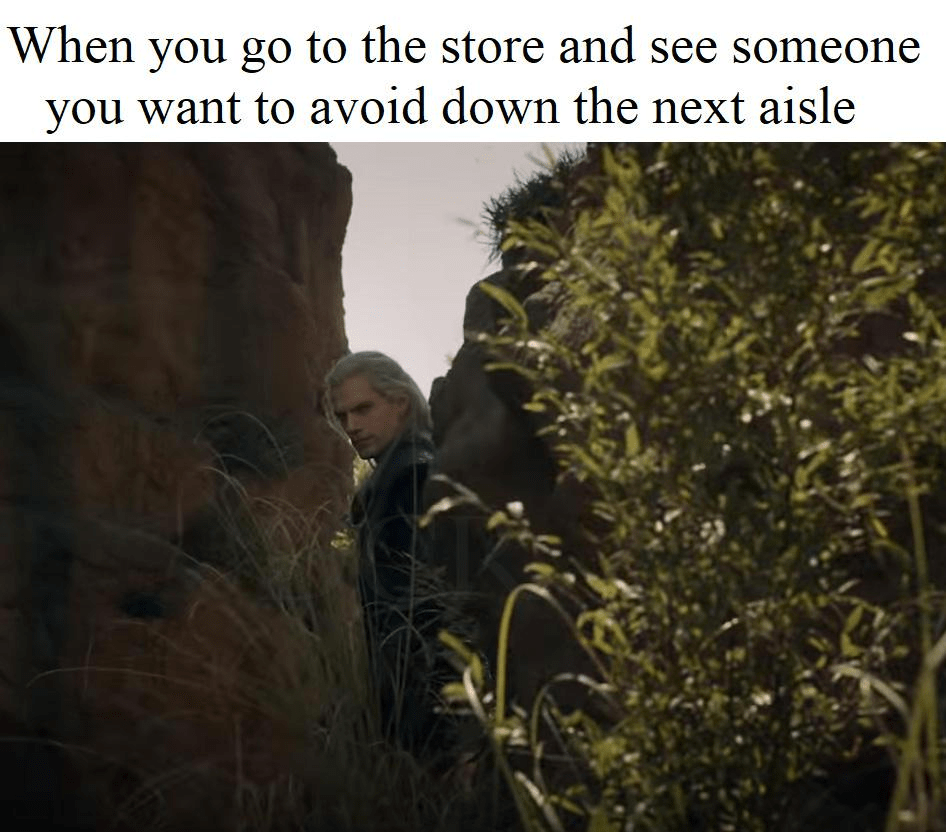 That's all, folks! The Witcher with Henry Cavill starring as Geralt is coming out this year on Netflix. See you in the autumn.

Netflix’s The Witcher renewed for a second season Keanu doubled his screen time in Cyberpunk 2077 The Witcher 3: Ursine (Bear) School Gear - Locations & How to Get It GWENT iOS Closed Beta signups are open The best RPGs of all time on PC