Need for Speed Heat announced with a November release

Need for Speed Heat announced with a November release ⚡⚡⚡ Esports and gaming news, analytics, reviews on WePlay! The latest news on WePlay!

In this game, players will speed down the streets of a new open world called Palm City. By day you compete in sanctioned competitions called Speedhunters Showdown to earn bank which you can use to customise your vehicles and build a collection. While at night, you put it all on the line in illegal races that earn you street rep. That is, if you manage to survive the rogue police task force that aims to run you off the road and seize all your earnings.

"Our fans have been clear that they want more cars, more customization, and more challenges, and we’re tuning up on every aspect," said creative director at Ghost Games, Riley Cooper. "From your character’s style to your car’s performance and your driving style, we’re fueling everyone’s creativity with this new game.” 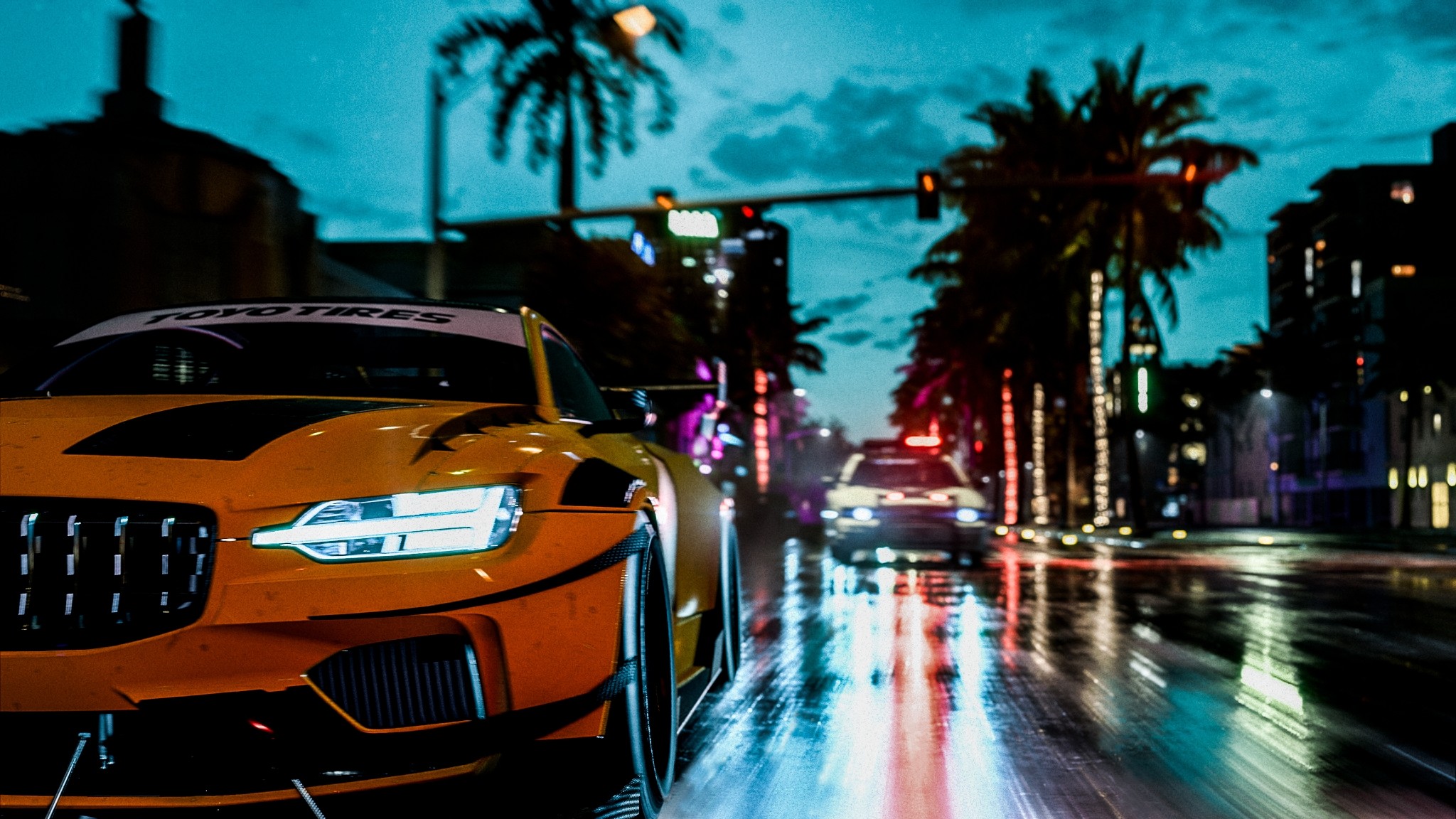 Standard Edition pre-orders will be rewarded with a K.S Edition styled Mitsubishi Evolution X. While the Deluxe Edition pre-order adds three K.S Edition styled cars, the BMW i8 Coupe, Chevrolet Corvette Grand Sport and Mercedes C63 AMG Coupe. The Deluxe Edition will also get exclusive in-game clothing, and a boost applied to bank and rep earned in-game. Players that pre-order within Need for Speed Payback will receive 10% off their purchase, regardless of platform.

Need for Speed Heat will release on November 8 while EA Access and Origin Access Basic subscribers will be able to play for 10 hours from November 5 as part of the Play First Trial offering. Those on PC with Origin Access Premier will however get full access instead. You can catch Need for Speed Heat's gameplay reveal at Gamescom on August 19, opening night live.