The new tournament series will run from October to February, featuring over $100,000 in prize money with both online and offline events. This means it will essentially run during the NBA 2K League offseason.

2K Sports senior vice president of basketball operations Jason Argent said in a release: "We're excited to partner with the NBA, NBPA and ESL to create this first-of-its-kind tournament for NBA 2K. For anyone who is interested to test how their skills match up on a global scale, we encourage you to register and see if you truly have what it takes to become the best head-to-head player in the world." 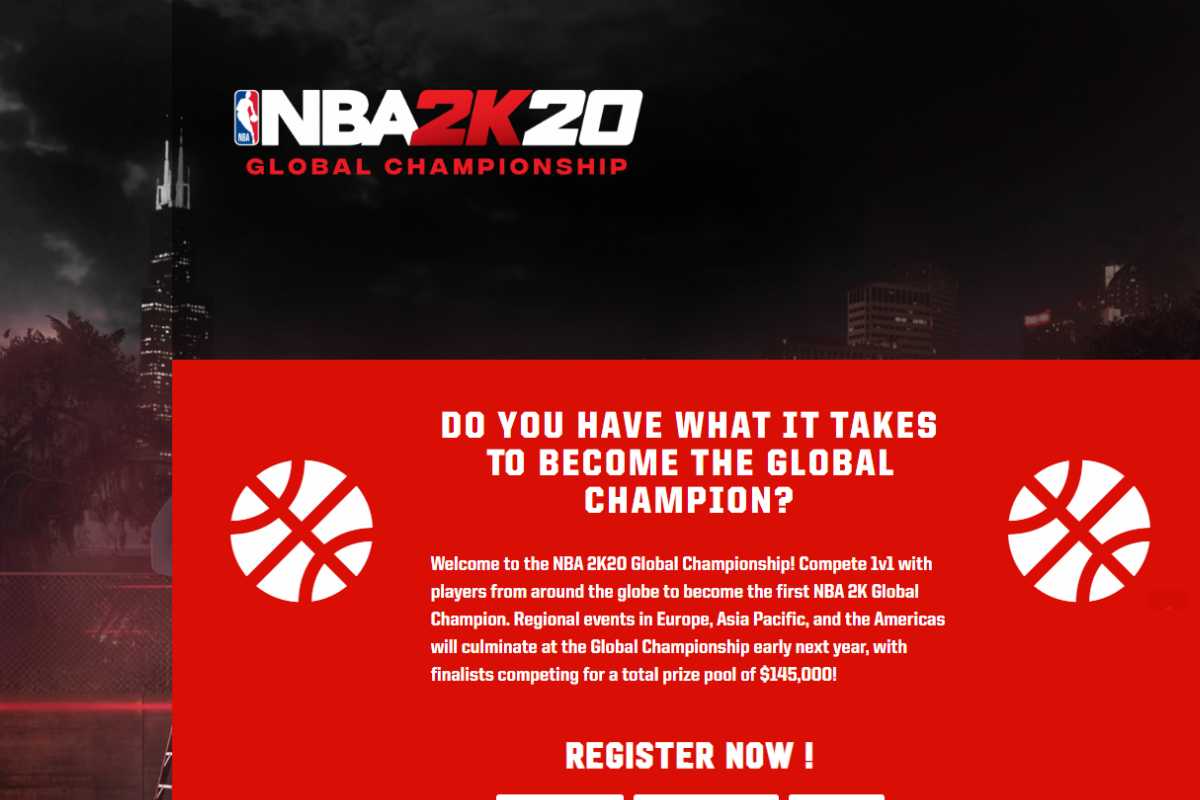