The DC Elseworlds Skin Pack will bring three comic book skins for Noob Saibot, Baraka, and Kitana to the game. Noob gets The Batman Who Laughs skin, while Baraka receives the Killer Croc skin and Kitana gets the Catwoman skin. As a bonus, Geras also receives a Darkseid skin named Time Lord of Apokolips. 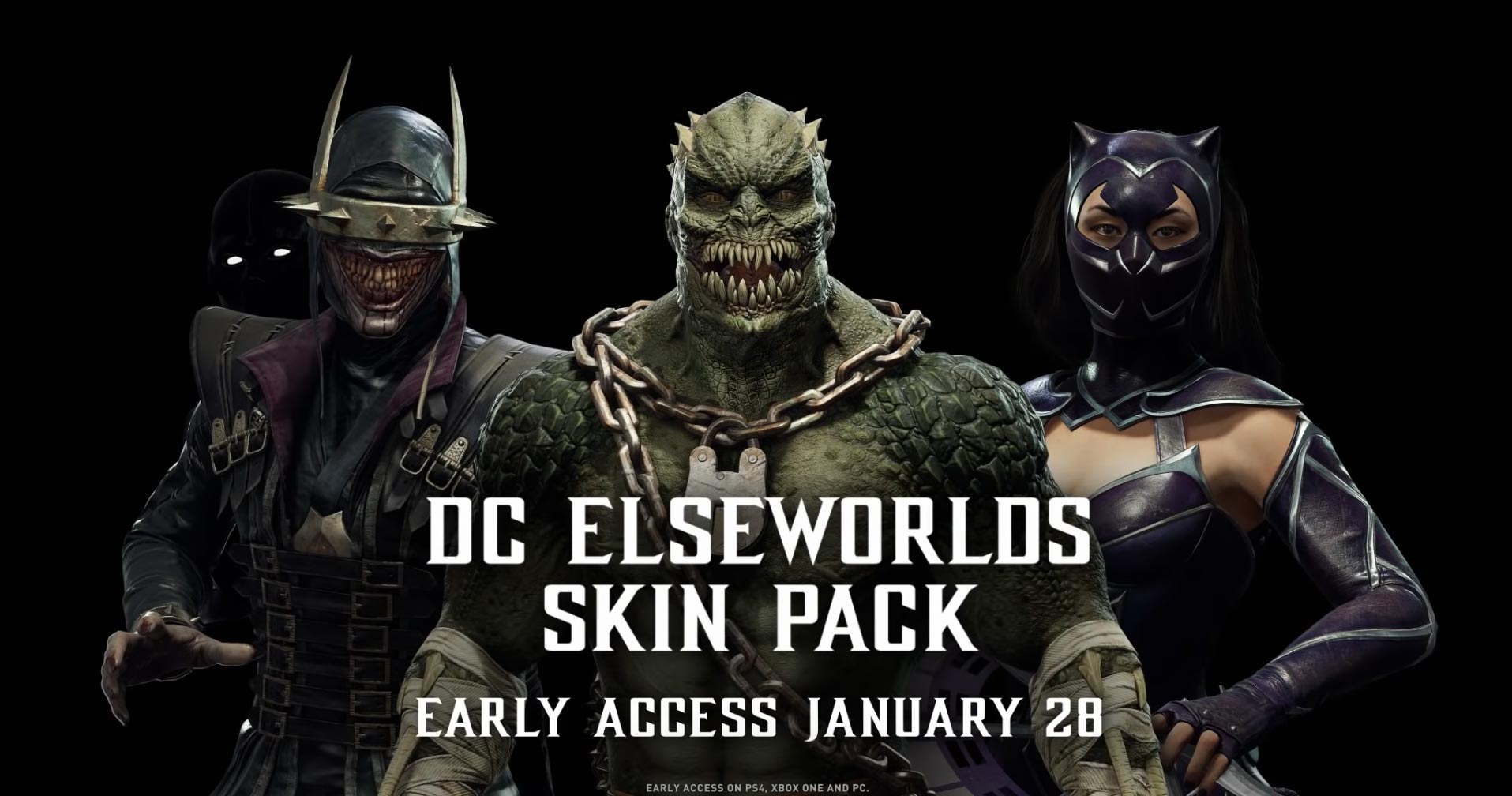 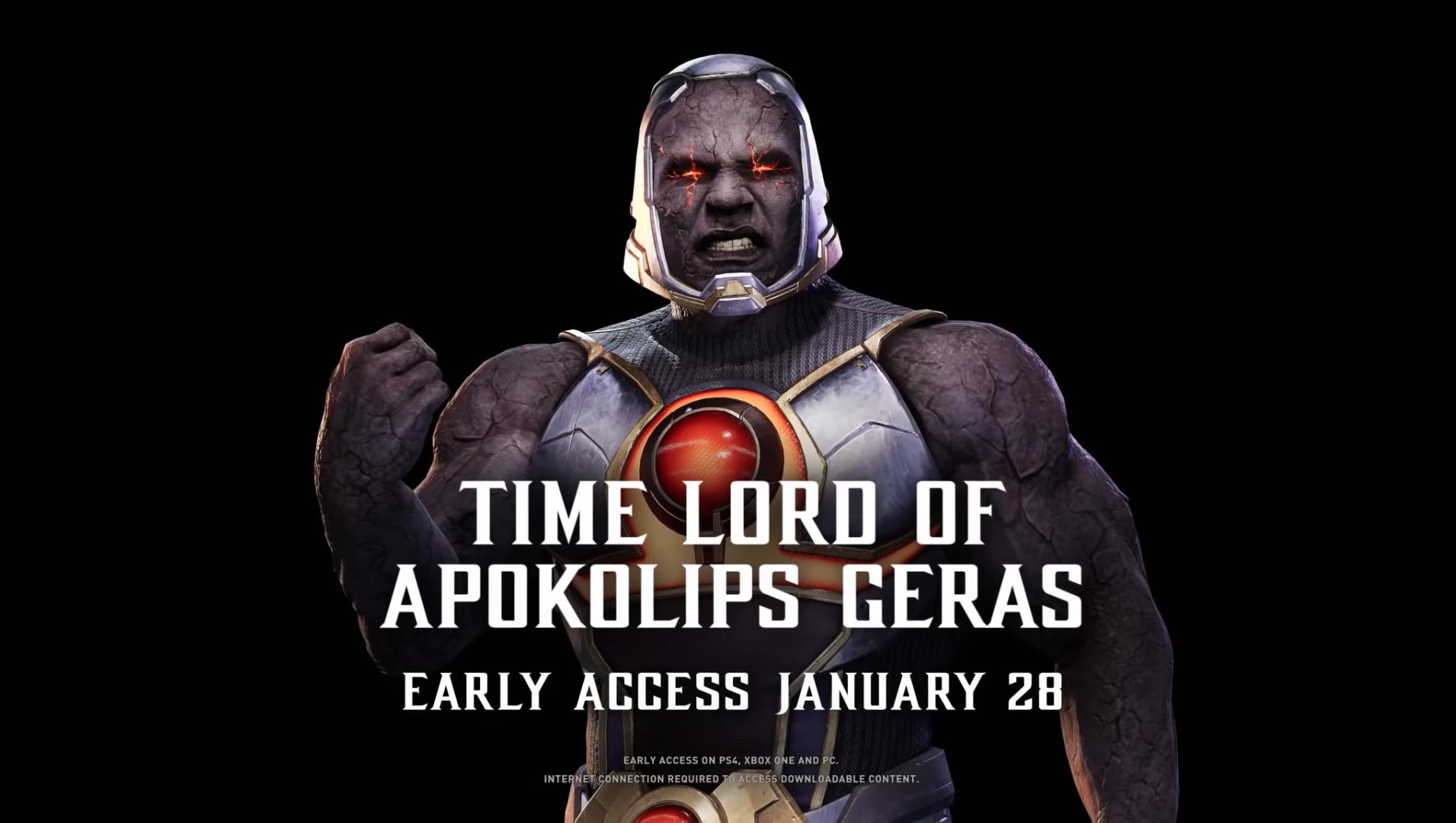 Catwoman and Darkseid have appeared as playable characters in the Injustice series of games, while Killer Croc has had some cameo roles. As for The Batman Who Laughs, he hasn’t made it into any Warner Bros. fighting game as a playable character yet.

The Time Lord of Apokolips and DC Elseworlds Skin Pack will launch alongside Joker on January 28 for players that own the Kombat Pack. They become available to everyone else that owns Mortal Kombat 11 a week after.