Mordhau is one of the most exciting and fast-phased games available today. In this amazing title, players can engage in various hand-to-hand combat with different weapons. In addition to that, when you are close to your enemy, you can do various amazing techniques such as stabbings, directional strikes and more. What's more, players can also choose to play either from a first-person perspective or from a third person, similar to Diablo.

Of course, similar to other types of games from this genre, you can only get better if you play long enough. Having said that, knowing how to use your weapons properly and more can definitely make you a better player. After all, there is so many different moves and disciplines that, unless you know something beforehand, succeeding in such a game is nearly impossible. You can easily get lost on the way and lose interest very fast.

Many players tend to skip the tutorials of games because they find them useless. However, in this case, this is going to be a huge mistake because the tutorial can give you a lot of insight on what to expect from Mordhau. The most general thing to know about the combat system is the game that it is not all about random mindless attacks until someone is dead. Instead, it is way more focused on timings and just overall game sense on what's going on in the battlefield.

What's more, some of the game mechanics require to have pinpoint precision in order to effective. This means that you need to practice a lot before you can parry effectively, for example, something which is essential in this game. 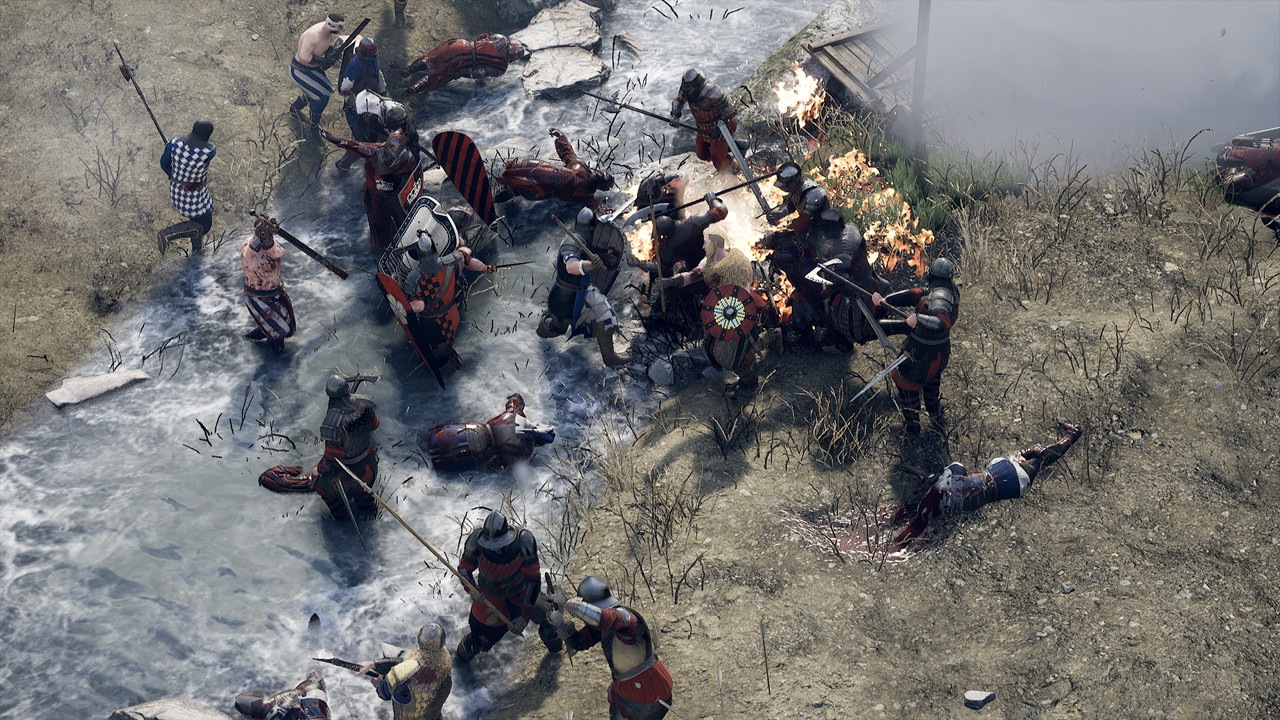 It might seem obvious but the movement is one of the most important things to learn in a game like this. When attacking, you should always try to move forward in order to pressure your enemy. If you start just moving around or going back, this will be seen as a sign of weakness.

On the contrary, moving backward when you are getting pressure is the way to go. You will be able to have a chance to disengage from the battle as well as block/dodge/parry most of the attacks coming at you.

In addition to that, some players tend to perform the so-called "fake retreat". Instead of just going back until you are safe, they start attacking nearly instantly after going backward in order to full their enemies. As the saying goes, "the attack is the perfect defense" and in this case, it can definitely be game-changing.

Feinting is very strong, especially when you meet other new players in the game. Most of the times they will be clueless of how to actually play the game. Having said that, you can use this in your advantage very easy and before you know it, you are taking the fight to the next level.

Feinting itself is a way to sort of get an extra attack on your enemies. What's more, when you combine with the aggressive movement which I mentioned above, you will be able to completely disrupt your enemy and ultimately - win the fight. Just try using it from time to time and you will be able to spot the difference right away. 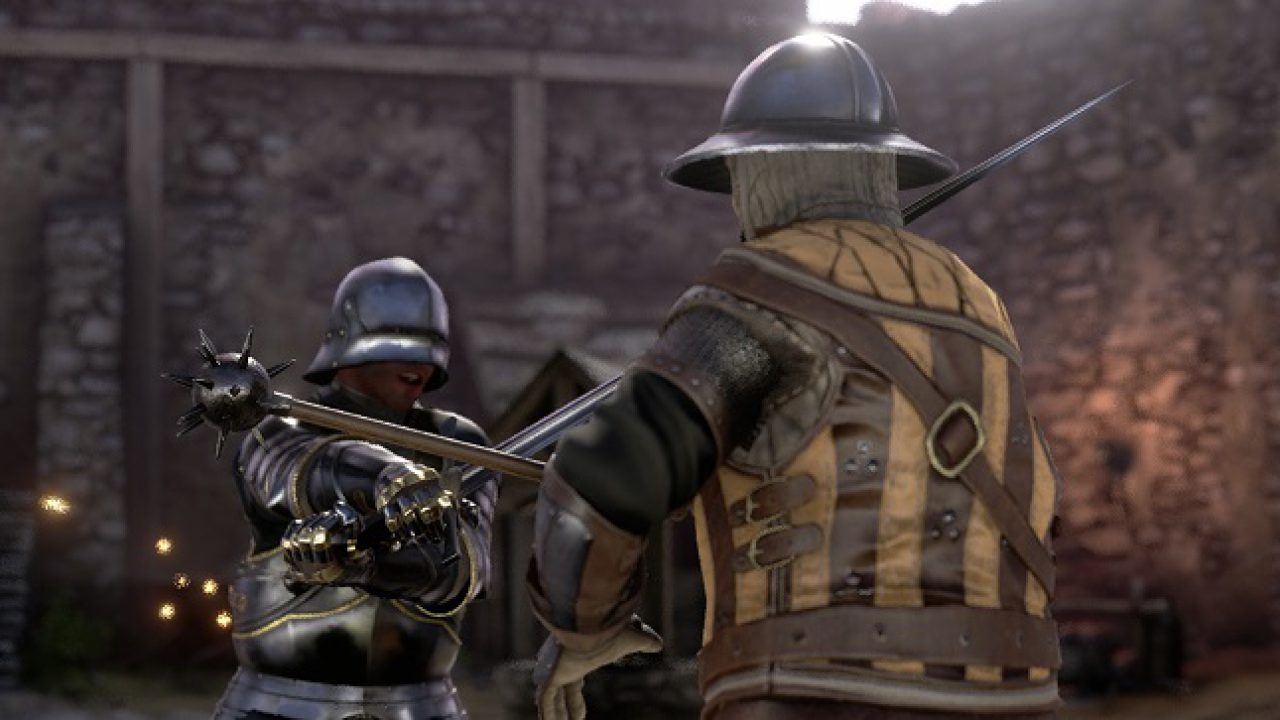 This might be pretty obvious but some people always use the same attack moves like their enemies. This might be the way to go when you start but if you want to get better at the game, try experimenting more. Not only can you actually inflict more damage, but your enemy will also not be expecting the strike. 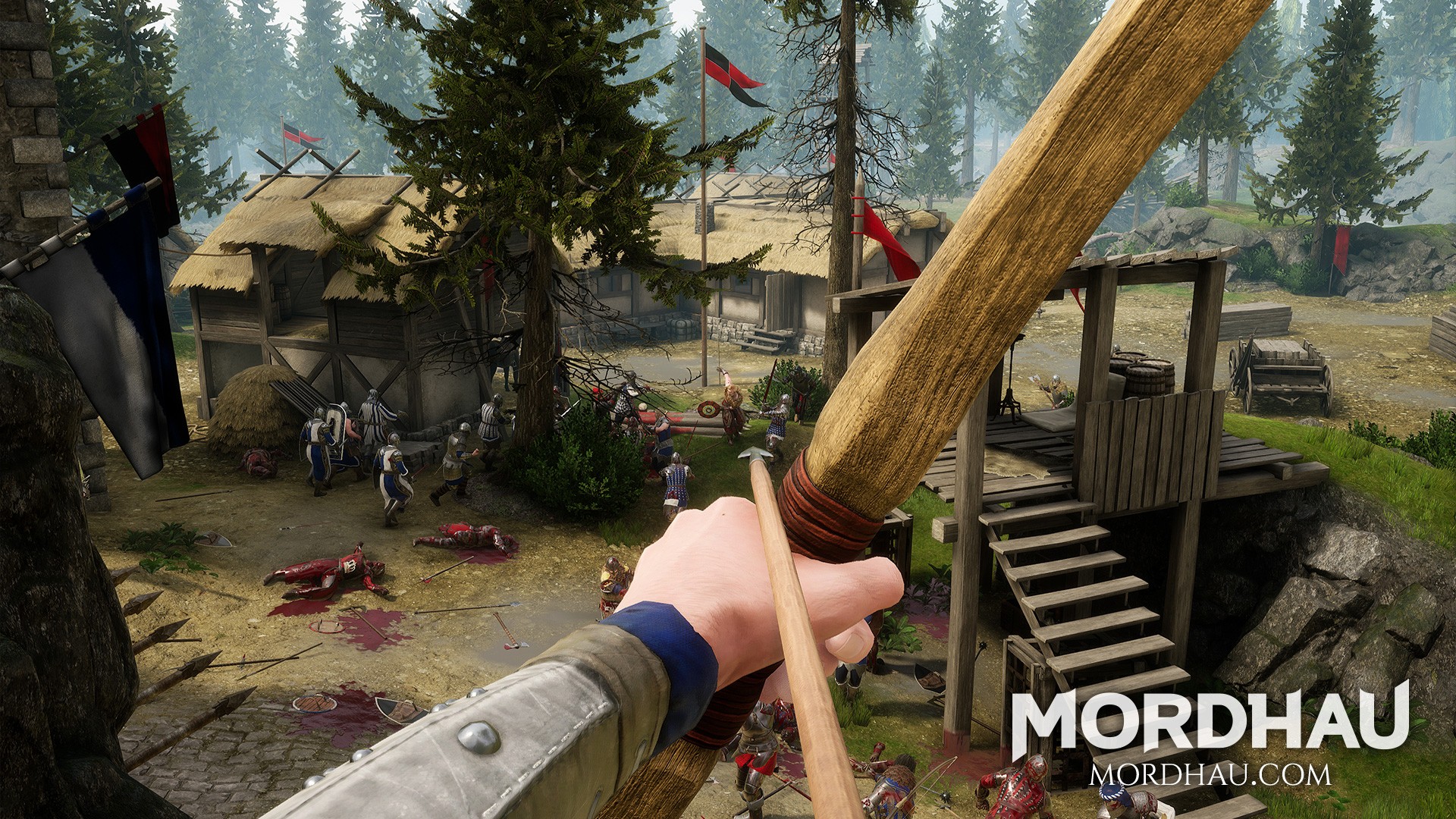 In case you did not know, Mordhau has one amazing mechanic - you gain health for each kill. This means that it is a very good idea to try and literally hunt down the enemies which are close to dying or are just injured. Sure, this might seem like a pretty shady tactic but hey, at the end of the day, winning is all that counts.

Also, when you get more HP this also means that you will be able to stay more in the fight. However, you need to be careful not to become prey yourself because there are going to be a lot of players out there who will do exactly the same.

The fastest and also the easiest way to jump into the fight is by playing some of the different soldiers. However, there are also different types of roles which have a very high impact but without risking too much. One of it is the Engineer, a character which just sits back and enjoys the view.

Of course, he has very important responsibilities such as creating various structures for either damaging the enemies or defending his allies. This role might seem like a bit boring for some of you but for others, it might be just what they needed. Despite that, Mordhau is a pure "deathmatch killing spree type of a game", which means that playing as a solider is generally the way to go.

Always be aware of your team

Being a team game, you need to always be aware of your team-mates location. What's more, try to add to their playstyle if possible. For example, if some of your team-mates are using bows, it might be a good idea to just stay somewhere close to them in order to help them if they get attacked from a close range.

You will eventually learn how to position properly but in general, always try to think logically.