MDL Chengdu Major 2019 has come to an end, and we finally saw a serious battle with a ticket to Stockholm at stake. The tournament appeared very good, although, of course, the organizers were not lucky to get it first in the season. Let's sum up the tournament.

Dota 2 history has known some patches that were named after the dominant heroes: we saw a split-push meta named Nature's Prophet, the era of Gyrocopter, the nasty period of Troll Warlord + Sniper. When it comes to 7.22h, you can think of Night Stalker + Keeper of the Light, however, TNC Predator revealed the true power of Morphling + Earthshaker.

It is enough to say that in Chengdu the Philippine team only lost once playing with these fellows: it happened in the top bracket final against Vici Gaming. With the exception of this annoying case, Gabbi's water tsunami was unstoppable. With a high probability, 7.23 will have one or both heroes nerfed, and we won't see them so frequently. 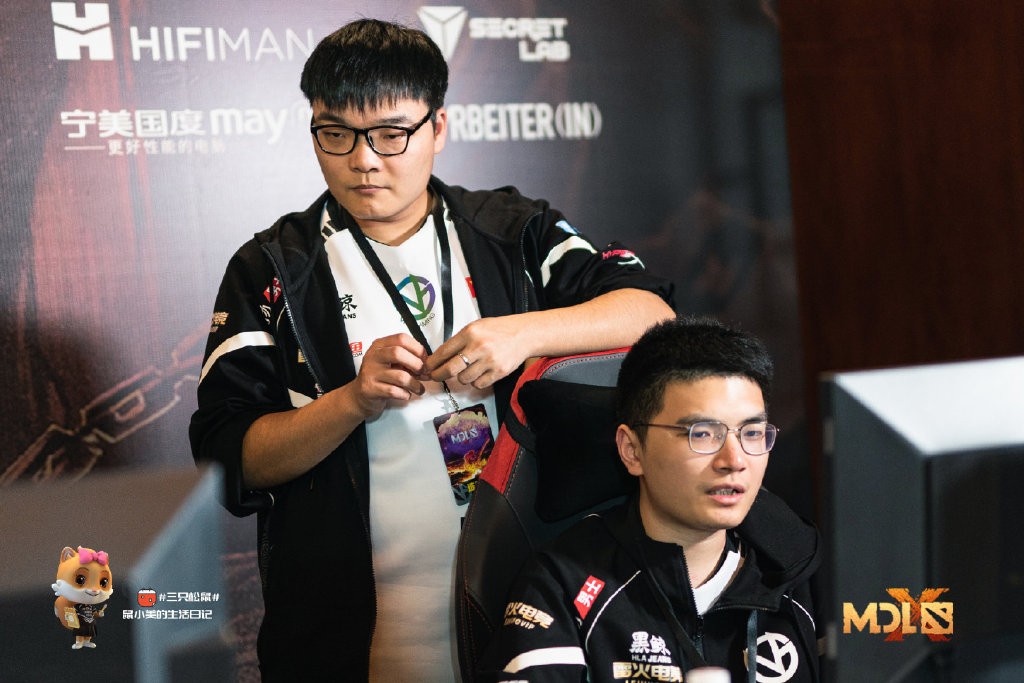 Unfortunately, several European giants decided to skip the first stage of the season to have some good rest. Nature abhors a vacuum, and while the leaders of the last season were gaining strength, the teams from the eastern hemisphere tightly occupied top-3 of the Major. We've already mentioned TNC Predator, who found the key to 7.22h, but one cannot help but talk about the two Chinese teams that scored solid DPC points.

Vici Gaming did not accelerate their practices, and the team's peak came precisely at the home tournament. VG showed that they had not lost their attitude compared to last season, and they will be one of the main favorites of this DPC Season.

Invictus Gaming rose from the ashes after they failed DPC 2018/19 and took full advantage of the situation. Let us explain: the team that won the Minor comes to the Major already in combat mode to be completely ready for tournament matches, while the rest of the teams need some time to build up. IG showed a good team play, and we hope that they will go directly to Leipzig (although we will be very glad to see them at WePlay! Bukovel Minor 2020).

Evil Geniuses: a good job to be improved 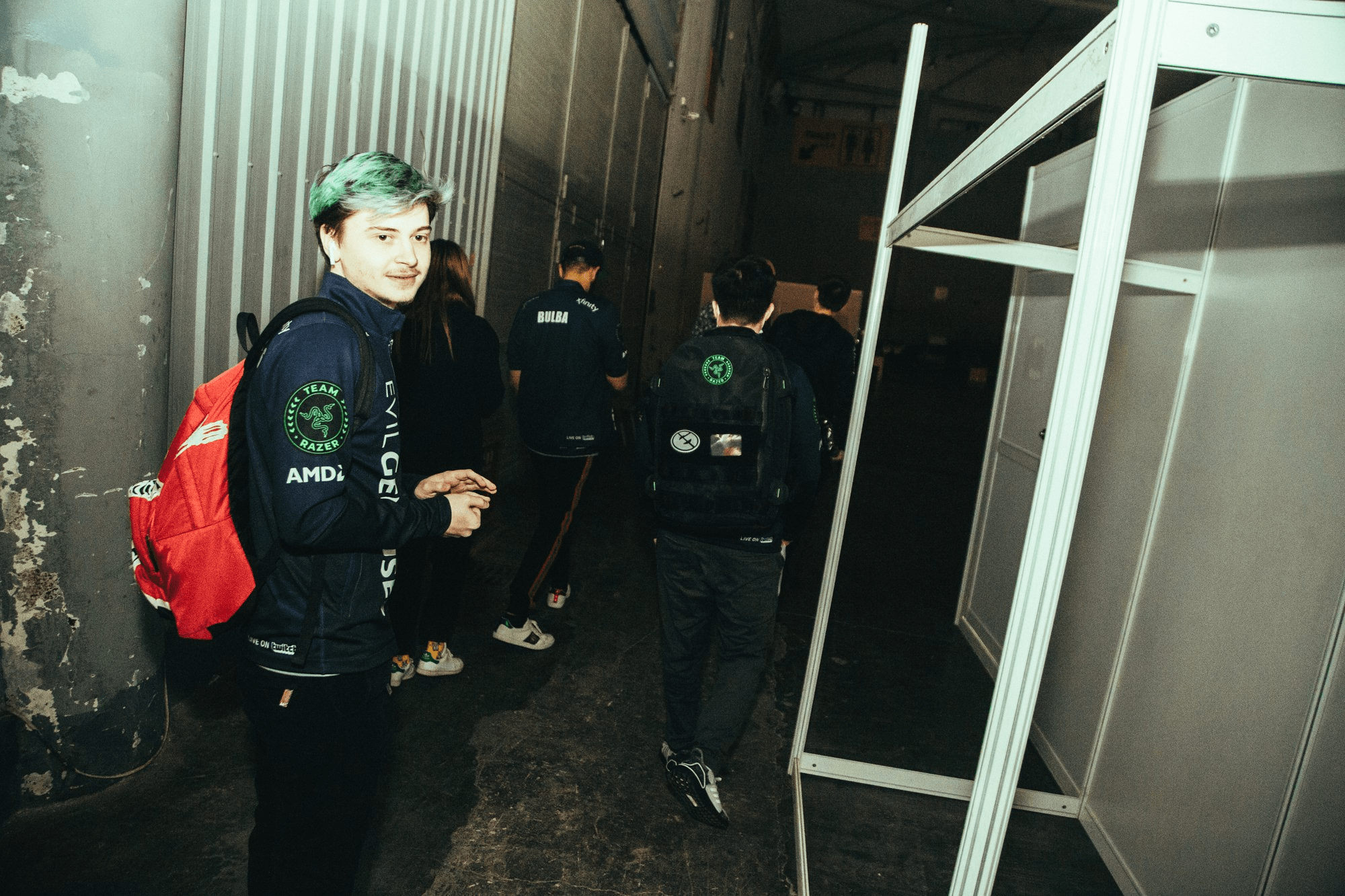 Evil Geniuses took fourth place in Chengdu. Despite the fact that we expected rather big problems with coordination, the North American team proved that in fact, the situation is much better. Individual players were at their best and this allowed them to gain important 1350 points. The team has yet to improve many aspects, but right now they are exceeding expectations.

If EG continues to actively progress, it is quite possible that they will be able to raise the trophy in the fourth or fifth major of DPC 2019/20.

Europe is on its way 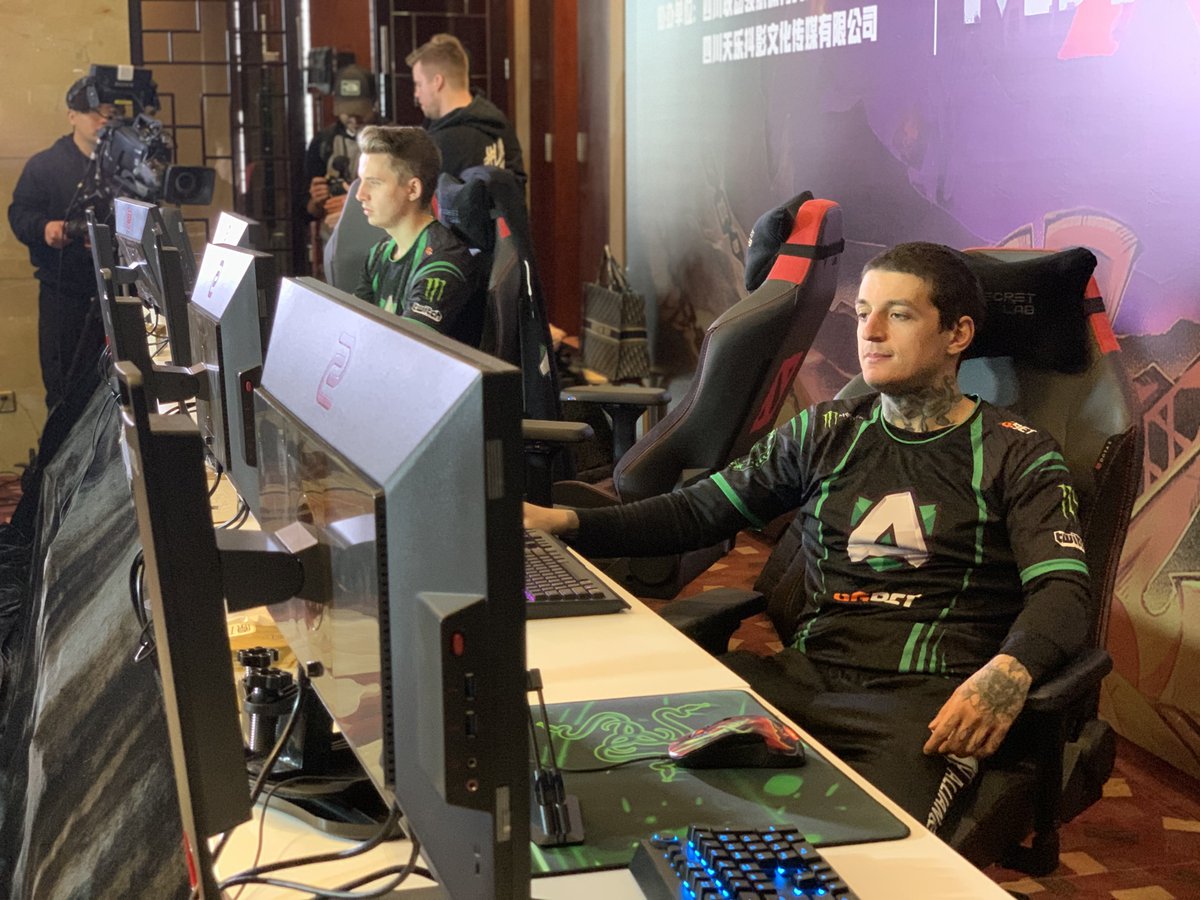 Before The International, we used the phrase "The Big European Four," referring to Team Secret, OG, Team Liquid, and NiP. Closer to the tournament, The Alliance stepped closer to them but then there was a big chasm. Three Grands missed Chengdu, so the new Team Liquid and The Alliance had to call for the honor. Both teams did not disappoint and hit the top-8.

Team Liquid were particularly a surprise: they failed October, so almost everyone has written them off. Nevertheless, even with Team Secret, OG and the KuroKy's five absence, European fans were satisfied: the teams showed a good result and gained valuable experience that will be useful to them. 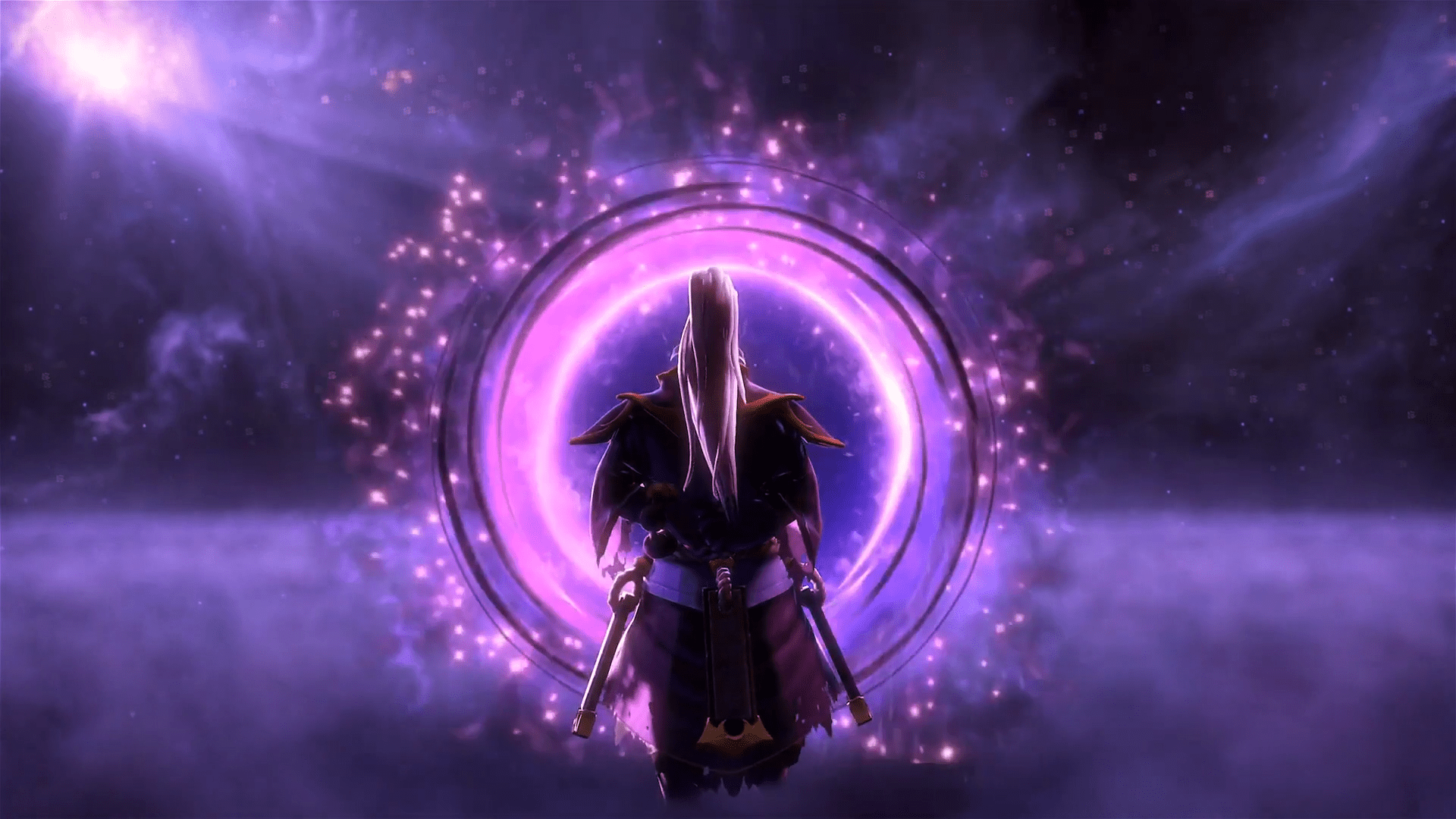 Considering The Outlanders update is scheduled for Tuesday, DPC Season Stage Two will have some extremely interesting qualifications. We will wait, and the wait is not long!