Marvel's Spider-Man: City at War is a comic book series, which takes place in Insomniac's friendly neighbourhood universe. The ongoing series adapt already known events and reveal more details from the lives of the characters.

The second issue appeared on store shelves last Wednesday. It focuses on Miles Morales' everyday life and also introduces the classic supervillain — Swarm, who did not appear in the project as an opponent but was mentioned at least once.

In one of the "Just the Facts" episodes — a radio podcasts — Jay Jameson mentions the existence of this character:

The first concept art made by artist Michele Bandini demonstrates Swarm's updated look, which is a combination of original design and more realistic, modernized elements.

Back at the beginning of the year, Marvel's Spider-Man creative director confirmed that the sequel is in development. 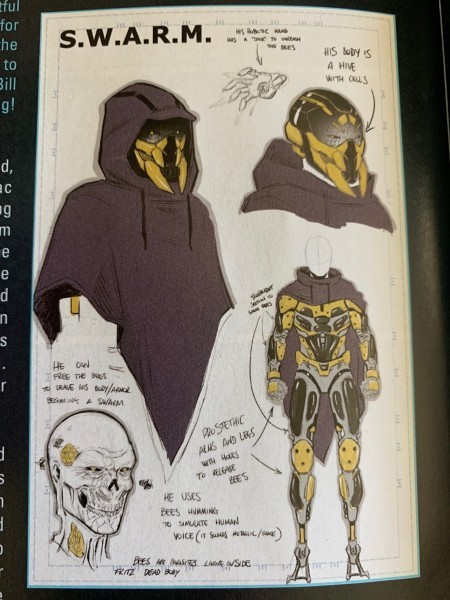