Mafia 2 is one of the coolest games when it comes down to a mobster type of action. It is set in the 1940s-early 1950s era of the Empire Bay, which is basically a fictional city based on New York City. Apart from many amazing vehicles from that era, you can also listen to some of the most popular music as well. What's more, depending on the weather during the course of the game, the vehicles can be handled very differently.

Apart from that, there are many firearms in the game which all add up to the amazing experience. You can also interact with different objects in the environment by using to types of actions: violet, which means that you can break glass for example or just use a standard action which will not invoke any kind of violence. In addition to this, there are also a lot of new controls such as those that allow the player to take cover behind different objectives and then shoot enemies rather than just standing there.

However, there is one more part of this amazing game which is very interesting as well. Players can also collect the Playboy magazines which are spread throughout the city. There are fifty of them in total and if you manage to get all of them, you will receive a special achievement called "Ladies Men".  This guide will be useful for both PC, PlayStation, and Xbox.

Here is where you need to look for in order to lay your hands on the magazines. It is important to remember that there are some chapters of the game where there will be none, so if you can't find any, this could be your answer. 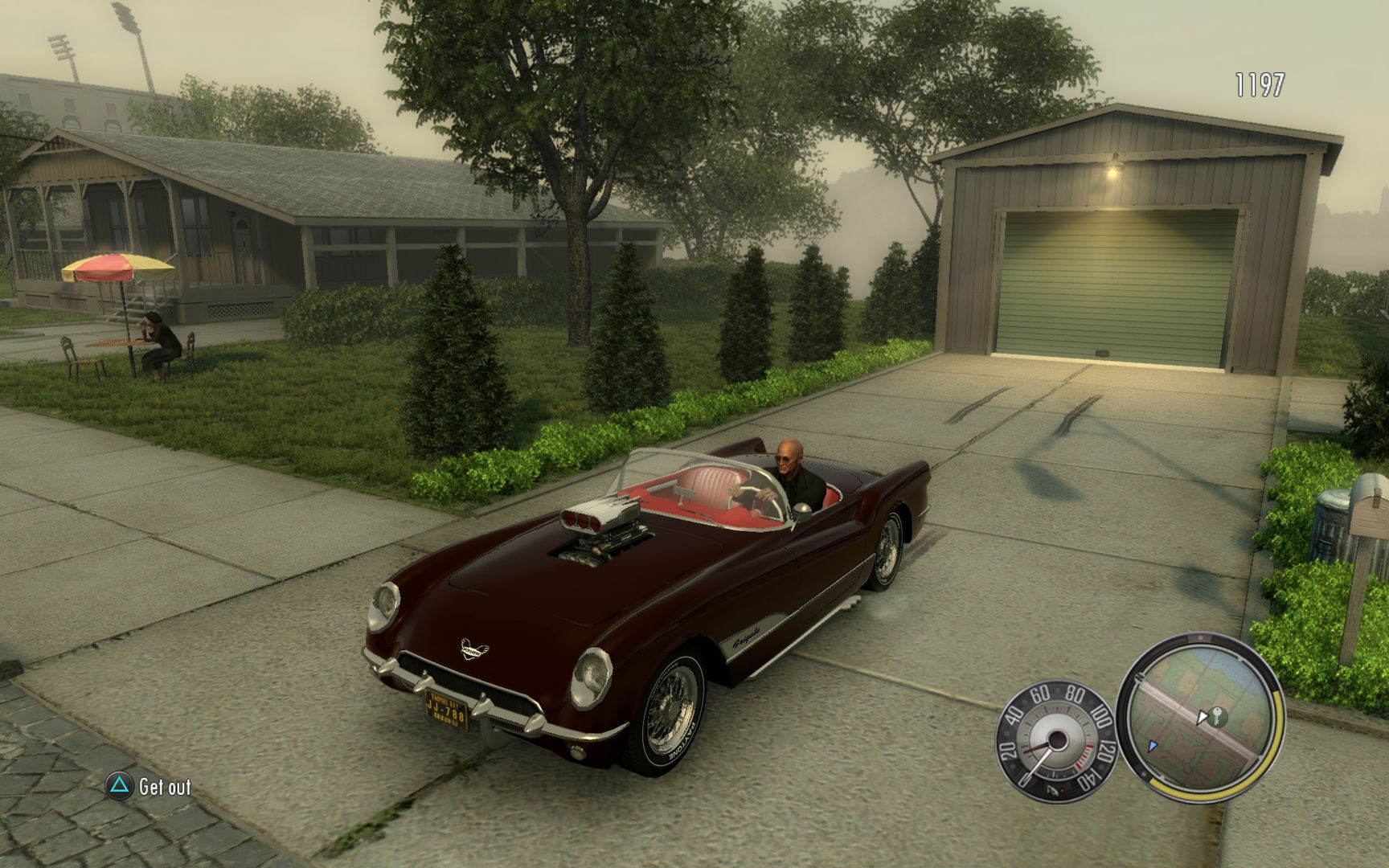 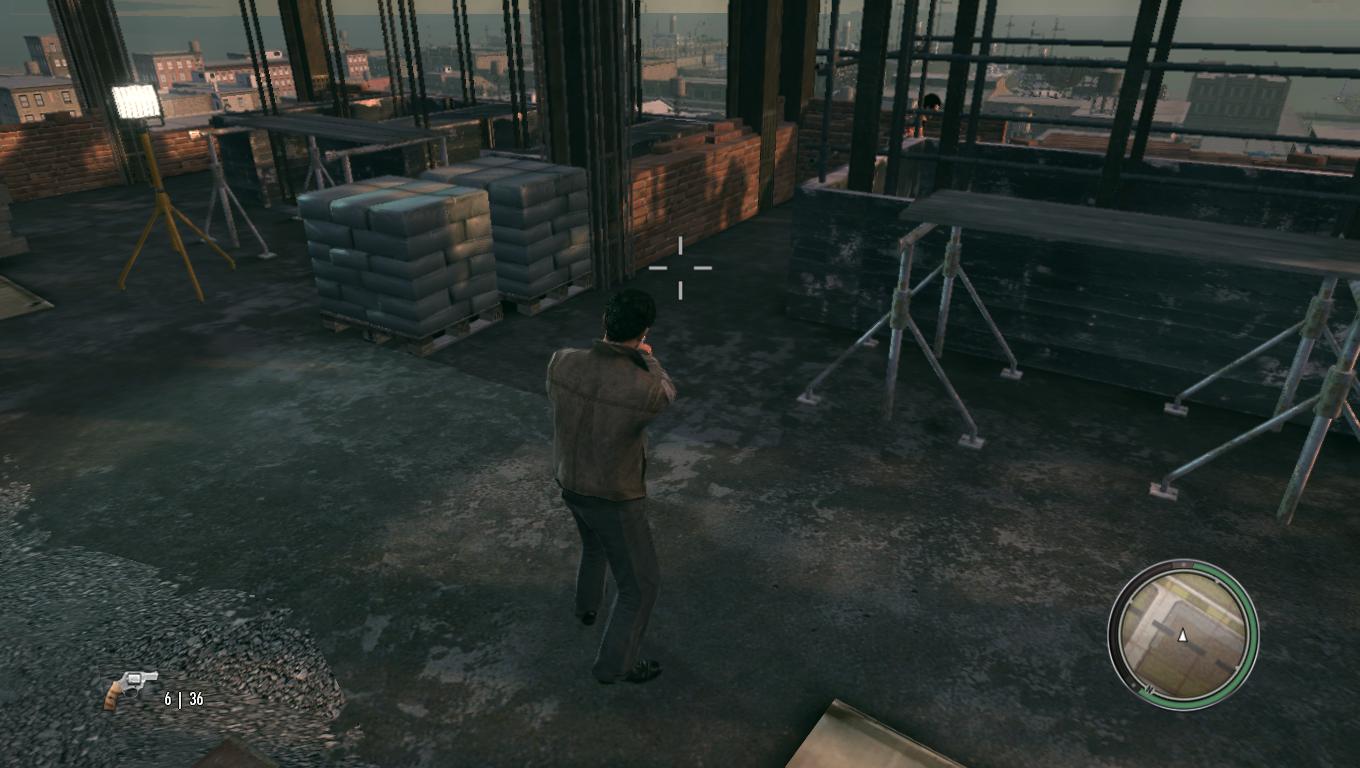 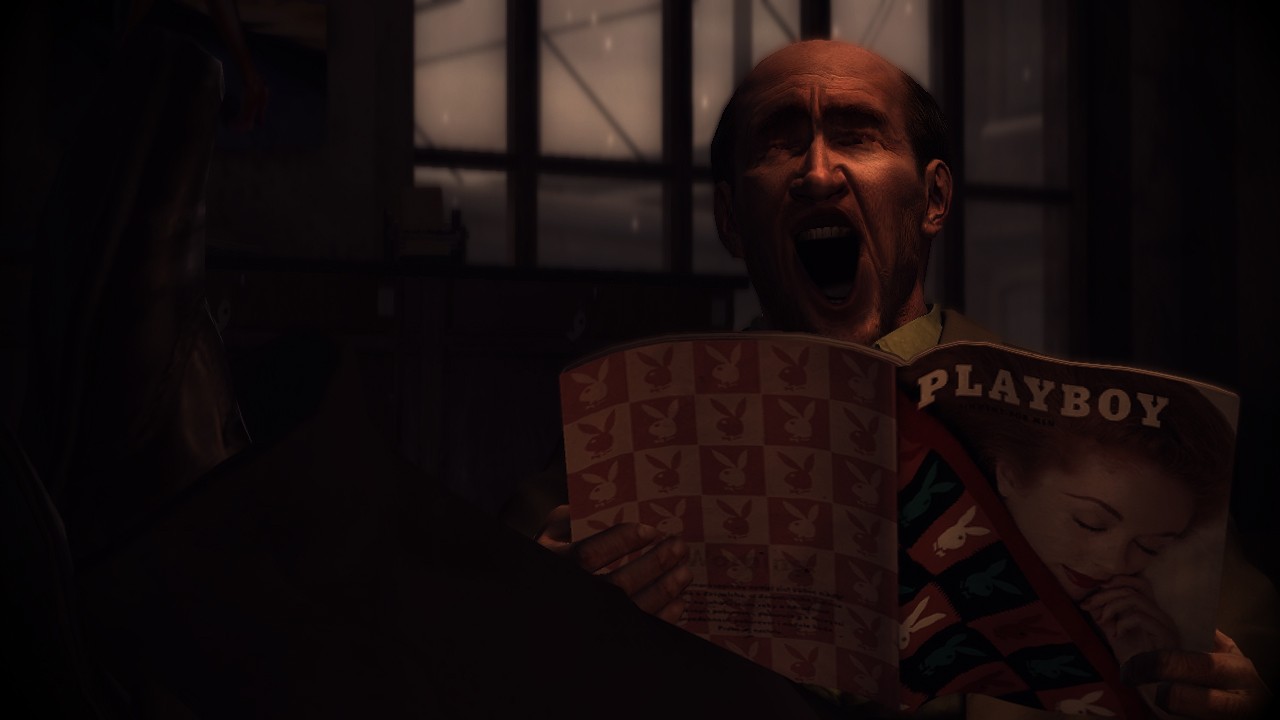 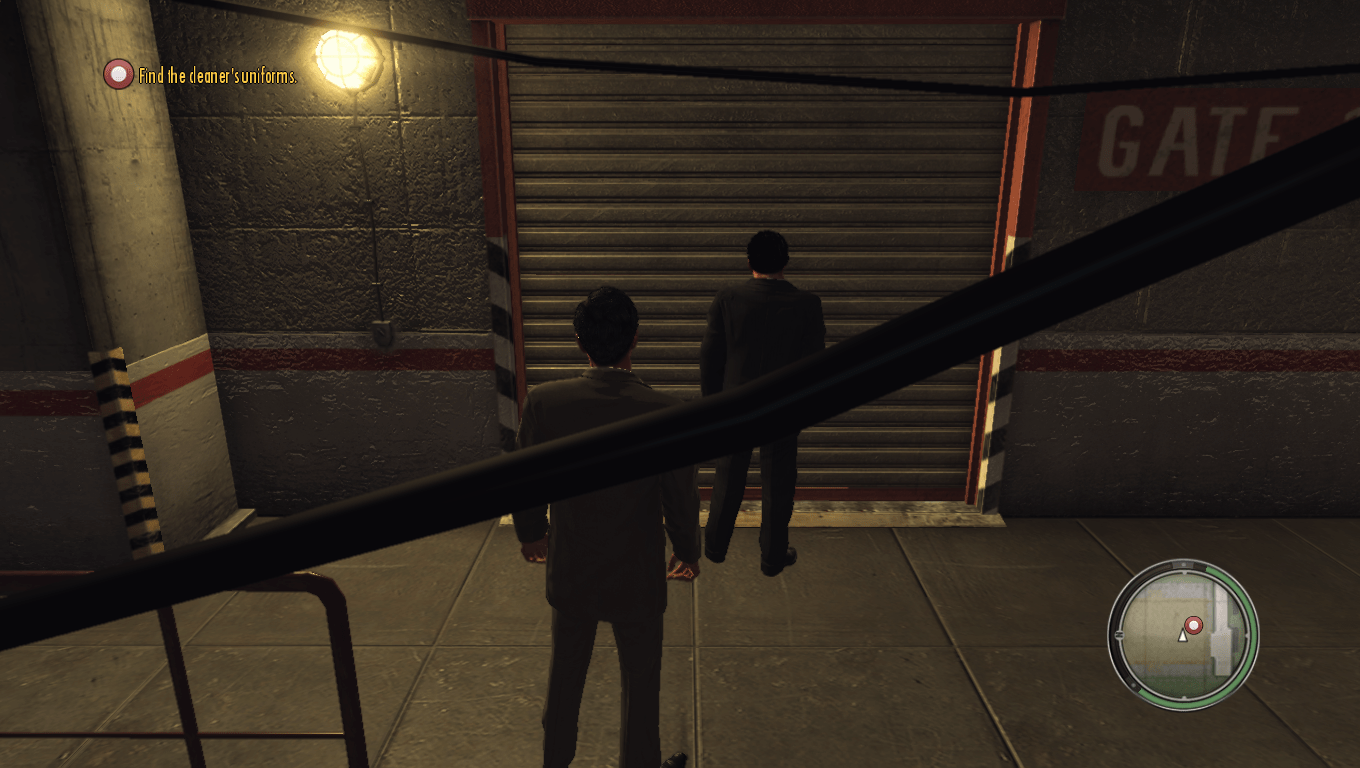