Lords of the Fallen 2 has lost developer once again

A true definition of a troubling development.

Lords of the Fallen proved to be a nice and compelling Souls-like hardcore RPG, and the success of the original game laid the foundation for the inevitable sequel. Unfortunately, the game, which was announced back in 2014, hasn’t moved far enough since and missed its initial release schedule.

Lords of the Fallen 2 faced difficulties in development from the very first day. The studio behind the first game, Deck 13, wasn’t allowed by the publisher CI Games to continue its work on the sequel. The exact reasons have never been officially revealed; Deck 13 managed to develop its own take on the hardcore RPG genre with fairly good The Surge though, which was considered a spiritual successor to Lords of the Fallen. In regards to Lords of the Fallen 2, the game lost its executive producer in 2015 but did attract a new developer in the form of a young studio Defiant, which was meant to create the sequel from scratch regardless of what Deck 13 had achieved before the studio left the development process. Unfortunately, the story has just repeated itself as CI Games has officially announced that Defiant Games is no longer working on Lords of the Fallen 2.

The main reason behind the termination of the contract between the publisher and the developer is that Defiant Studios couldn’t reach the targeted quality of the project despite three requests from CI Games to improve the work. Defiant disagreed with the conclusion, although there’s likely nothing to be done at the moment to change the decision.

CI Games plans to finish the development internally with the help of outsourcing. Do you know another example of outsourced development? Mass Effect Andromeda. In other words, the future of Lords of the Fallen 2 seems rather uncertain. 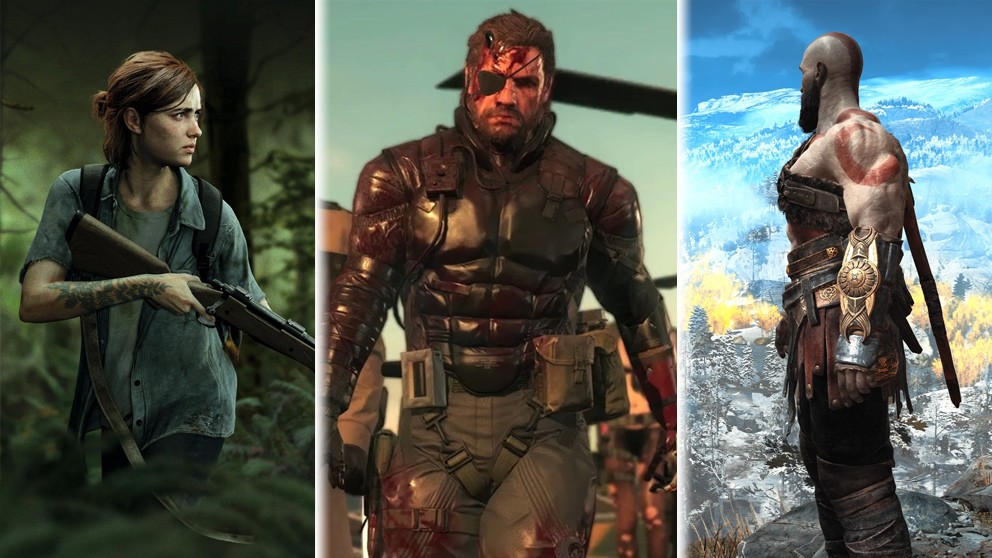