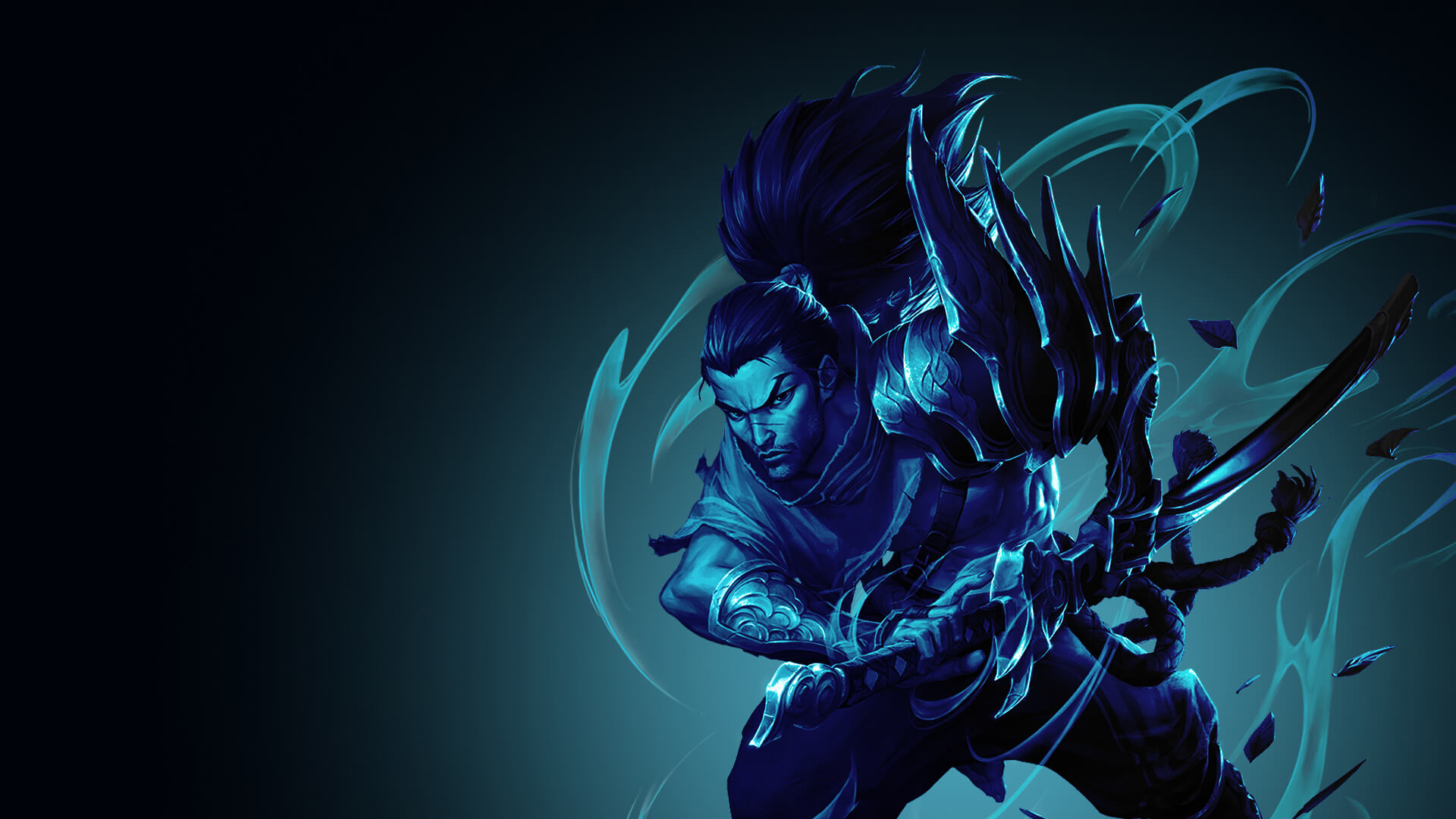 Read helpful guides, how-to's, articles and interviews from WePlay journalists and esports celebrities. Get an inspiration from music, video, and meme reviews. Get into esports and become the best LoL player of the video game world and the real one also

What is Wild Rift? More League of Legends Online

League of Legends is a wildly popular, free-to-play MOBA on PC, but soon it will expand into the mobile and console markets as LoL: Wild Rift

A Quick Guide to League of Legends’ New Item Shop

League of Legends updated it's item shop, so let's give you the quick notes on what's changed

End of Era: Bjergsen, Perkz, and Rekkles Left Their Teams

A tipping point for the Western LoL pro-scene

League of Legends by Riot Games is the most popular esports discipline among amateur and professional players. The decent competitor of Dota 2 gathered more than 600 million gamers for the last decade, while 400 million viewers watch LoL esports tournaments worldwide annually. The most significant and well-known tournament with a huge money prize and the desired champion title engraved on a gorgeous Summoner's cup is the League of Legends World Championship or Worlds. The next most important event is the Mid-Season Invitational (MSI) — an annual championship in which teams from various regions participate, determining the position of the teams in the bracket at the Worlds.

League of Legends is most played in South Korea, China, the USA, and Western Europe. But interest in this game exists in every country. This spectacular game attracts players not only by its addictive gameplay but by well-thought Legends' lore and a wide range of unique characters: by 2022, Riot's developers released 158 Legends to suit all tastes. However, you can only get ten champions for completing daily quests at the start of the game. The rest of the heroes can be bought for a fee in the form of an in-game currency.

Multiplayer online battle arena genre is a competition between two teams of five players on one map, trying to defeat the enemy's base. Like in every MOBA game, you should know LoL's structure and understand its tactics. Every teammate should pick one of five roles — Top Laner, Jungler, Mid Laner, Bot Laner, or Support, and try to unleash the potential of the selected Legend, boosting their skills during the game.

Killing enemies, forest creatures, and enemy minions, as well as destroying towers, will help you level up your character faster and increase your team's advantage. If you've played other MOBAs before, you'll quickly understand how laning and game tactics work.

The influence of League of Legends goes far beyond esports. In 2021, Netflix released an animated action-adventure series, "Arcane," based on the in-game lore and characters' relationships, which instantly gained a resounding success among fans of the game and viewers who were completely unfamiliar with the League of Legends esports.

WePlay provides a complete list of League of Legends information on this page: latest LoL news, patch notes, and the necessary system requirements.

League of Legends platforms include only PC and Mac.