Riot Games has announced the return of All-Star Event from December 5-7 at the Esports Arena in Las Vegas. The event celebrates all the best of League of Legends, bringing charity events, competitive tournaments and unique game modes to the three-day affair.

Teamfight Tactics will also make an appearance at the event, featuring a competition which will have top players and popular influencers fight for glory.

Riot stated that a pool of 64 All-stars will attend, consisting of:

The full roster of partners participating in the TFT matches will be announced at a later date. Pros and partners will be selected from all LoL esports regions around the world to make sure the entire world sees participation and enjoys the event. 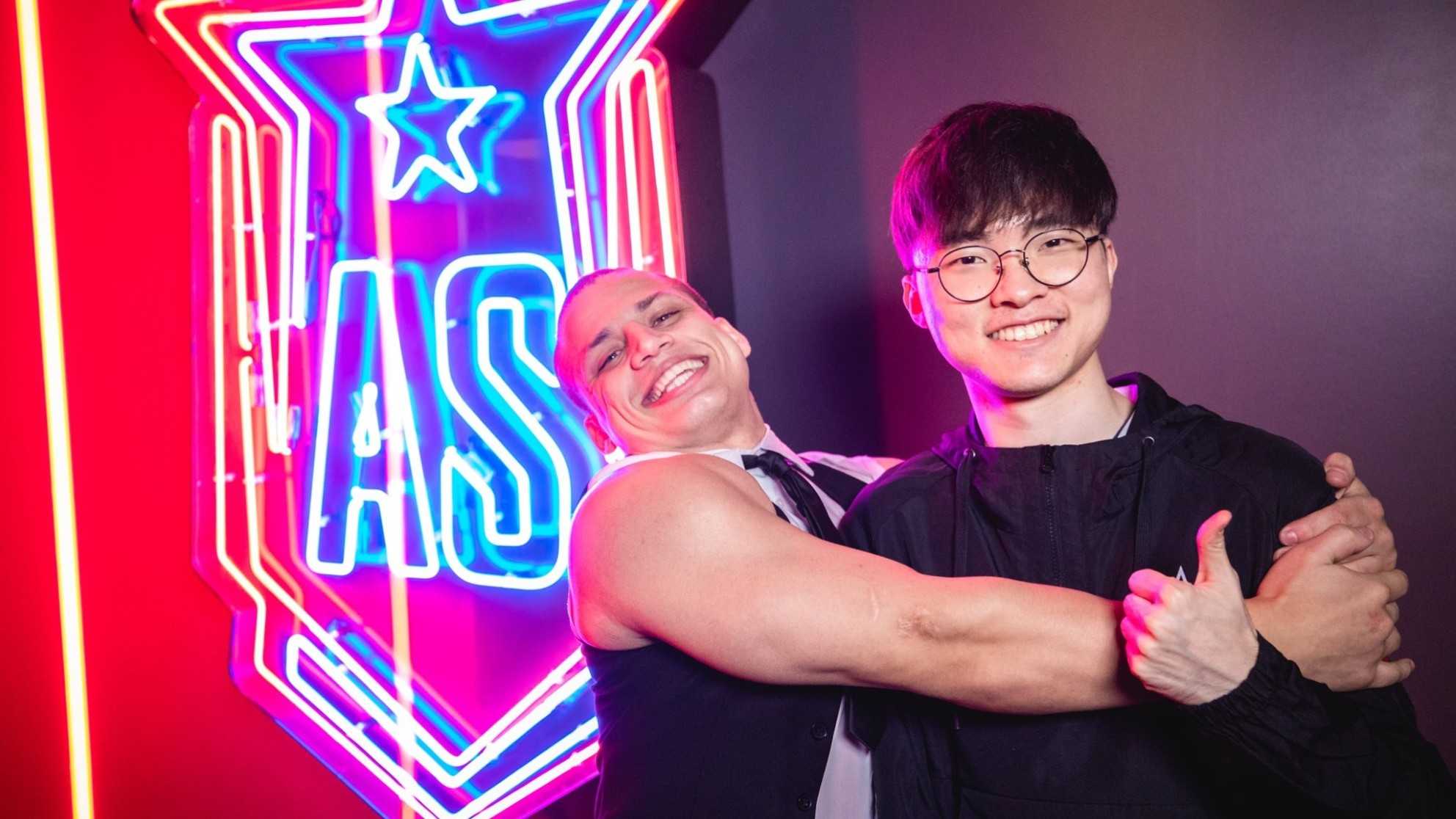 Pro selection this year will be based upon:

No specific date was shared regarding when voting would begin but it was stated that the voting period will last about a week. Dates will be communicated in the future, but invited stars will compete in the following:

Riot promises this year's event will feature more members of the LoL community than it's ever had before. There are also a number surprises planned, including sneak peeks and spotlight showcases of new content.