lmbt: “A stable League in the region will create competition.”

The HellRaisers team ranked first at the Forge of Masters. WePLay! League online stage, beating confidently another favourite - Kazakhstan team AVANGAR, in the last match. We decided to talk with HellRaisers' coach, Sergey “lmbt” Bezhanov about the team’s success, his views on the League and transfers in the CIS. 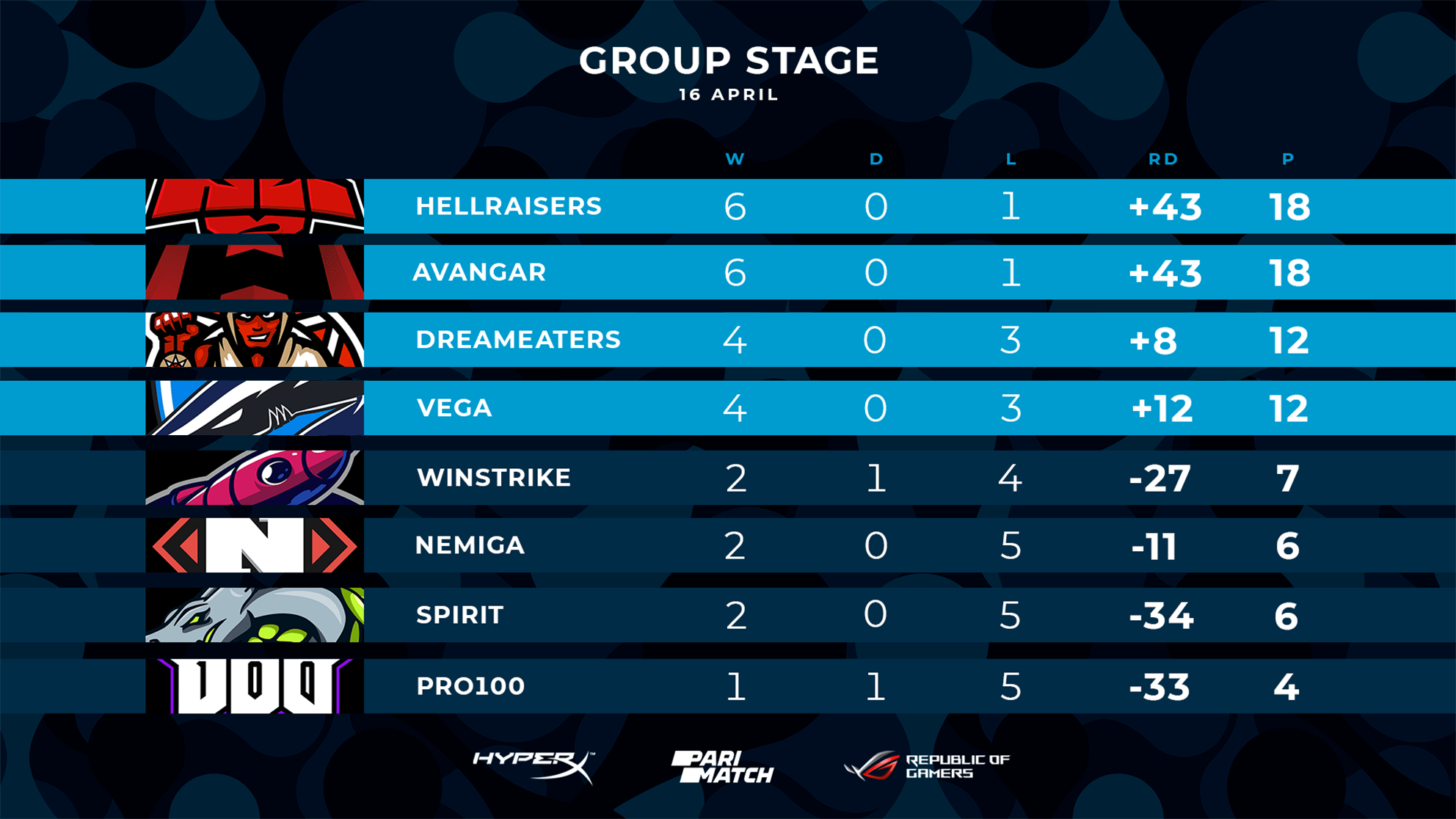 You have been looking for a fifth player for a long time, and loWel became him in the end. Was there a feeling with a young, strong shooter coming that the squad is currently ready to fight in the Tier-1 tournaments?

Transfers in our time are not such an easy task. Unfortunately, many organisations behave in bad faith and have unreasonably high price tags for esportsmen, in which they invest ten times less. And this is the current problem of the market: I understand perfectly well that some teams don’t want to give away their core players, and this is logical, but in general, the problem lies in the illiteracy of players who sign slave-owning one-sided contracts. Regarding loWel: I would like to thank the Spanish organisation for promoting efficiency and professionalism. The line-up isn't even ready for any fight since it takes quite a lot of time. After all, we started from scratch.

After woxic left the team, did you have any ideas to take a player from the CIS in his place, or was the “scope” aimed immediately at the European market? What is the situation with the staff in our region?

We haven’t had such a goal. I studied the market for a very long time, and I immediately want to say the following: there are quite a few good players in the CIS, but, again, the price tags are way too high, and they cost, for the most part, more expensive than Europeans.

How well did the squad achieve such good team play with oskar in such a short time and how are things going with communication? What language do the players communicate?

In English. Oscar has a specific style and a clear role in a team play, and a sniper is a sniper everywhere, and the positions of all are almost the same. The only difference is in specific techniques and habits - favourite picks of angles and so on. There are no problems with him since I have been working with this guy for more than four years.

You became an HR coach on March 17. What is the current impact of the coach in the team game? How are high-level players willing to listen to a person behind their back who isn’t on the server?

It all depends on the coach and the players ... At the moment, except for the oscar, there are no titled guys who have “stars on their foreheads”, if you know what I mean. This makes the work more fruitful because their task is merely to listen and perform while developing their individuality and personality. I can not say that I am some the great coach, but I have something to teach them.

Valve unexpectedly decided to replace de_cache with de_vertigo recently. Did it affect your map-pool, and do you think this map is ready for competitive Counter-Strike? Does Valve need to take into account the wishes of the players in the future?

Valve needs to take into account the wishes of the players, but it’s not their style. Regarding the change of the map - it’s always interesting. Vertigo is a fast and dynamic map, and at first, as on all other maps, it’ll be entertaining, until everyone doesn’t tamper with it. This didn’t affect our map-pool in any way, as I have already said - we started from the scratch and what maps we’ll choose as the basis at this stage is a mystery even to ourselves.

Many put you on top at Forge of Masters. WePlay! League. Was such a result expected for you? Which team could surprise you?

We have a specific strategy for the season, and this tournament is ... I wouldn’t say that a full-fledged test of our strength since we aren’t a threat of the planetary level yet. But we are very interested in trying ourselves in official matches. Especially with hungry to win or new rosters from the CIS, for which this LAN is a necessity. For us, this is a reason for gathering players in one place, team building, the opportunity to dilute the training routine.

What was the most memorable moment in your career, which made it clear that you want to stay in esports?

I left esports for about three years and didn’t plan to return. However, I received a very adventurous offer at the time and decided to try. If we talk about CS:GO, then this is the collapse of the HR CIS-roster with Mou, Ange1, Adren. Then there was no one to take on a replacement, the guys went to Gambit, and we decided to switch to English, and the first team included Ange1, Kucher, S1mple, Oskar and Styko. Then we wanted to work and fight, regardless of the circumstances, there was a reasonable charge of sports rage.

What are the current problems with esports in the CIS? Why we still can not compete with the world level teams?

Why is this failing? We have NAVI and AVANGAR. There were Gambit, bright shots from Vega Squadron, and Team Spirit could always exert rivals. There are lots of examples, but why fails to gain a foothold in the top is another question. Unfortunately, there are very few people in the CIS, who consistently were in the world top and these persons don’t pass on the experience to young teams. Therefore, all CIS teams without exception go their own way, stuffing cones, and the most striking example is AVANGAR. The guys have gone from the bottom to a certain level and earned the respect of the whole world. If earlier it was possible to say that CIS has fewer opportunities, but now it is not. Everyone has salaries, boot camps, organisations behind, etc. The problem is only in ourselves: in laziness and, perhaps, in the mentality.

What do you expect from the Forge of Masters League? Does CIS need tournaments of this format?

Tournaments are definitely needed. A stable league in the region would undoubtedly generate some competition. Creating some regulator like WESA would be nice... But to do this, it is necessary to establish the relationship between the owners of all the teams and organisations. So that they understand when and which contracts to come to an end, who to try to bring into the team in theory, or take for the next season. Planning is not enough.

I like the format and the publicity. I understand that it’s a pilot project at this stage, but I would like to see the development of this league in the future. 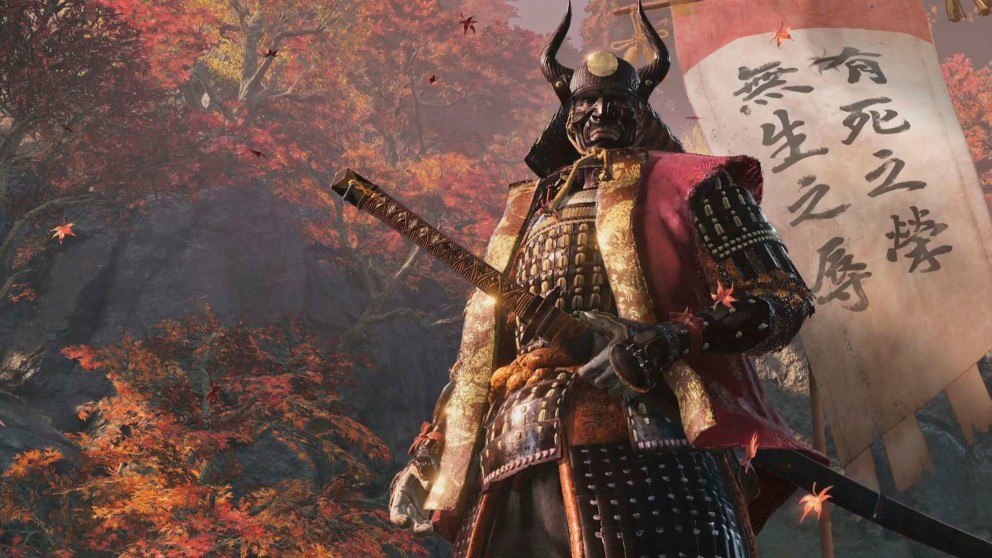 Sekiro: Shadows Die Twice - All Prayer Beads and their Locations 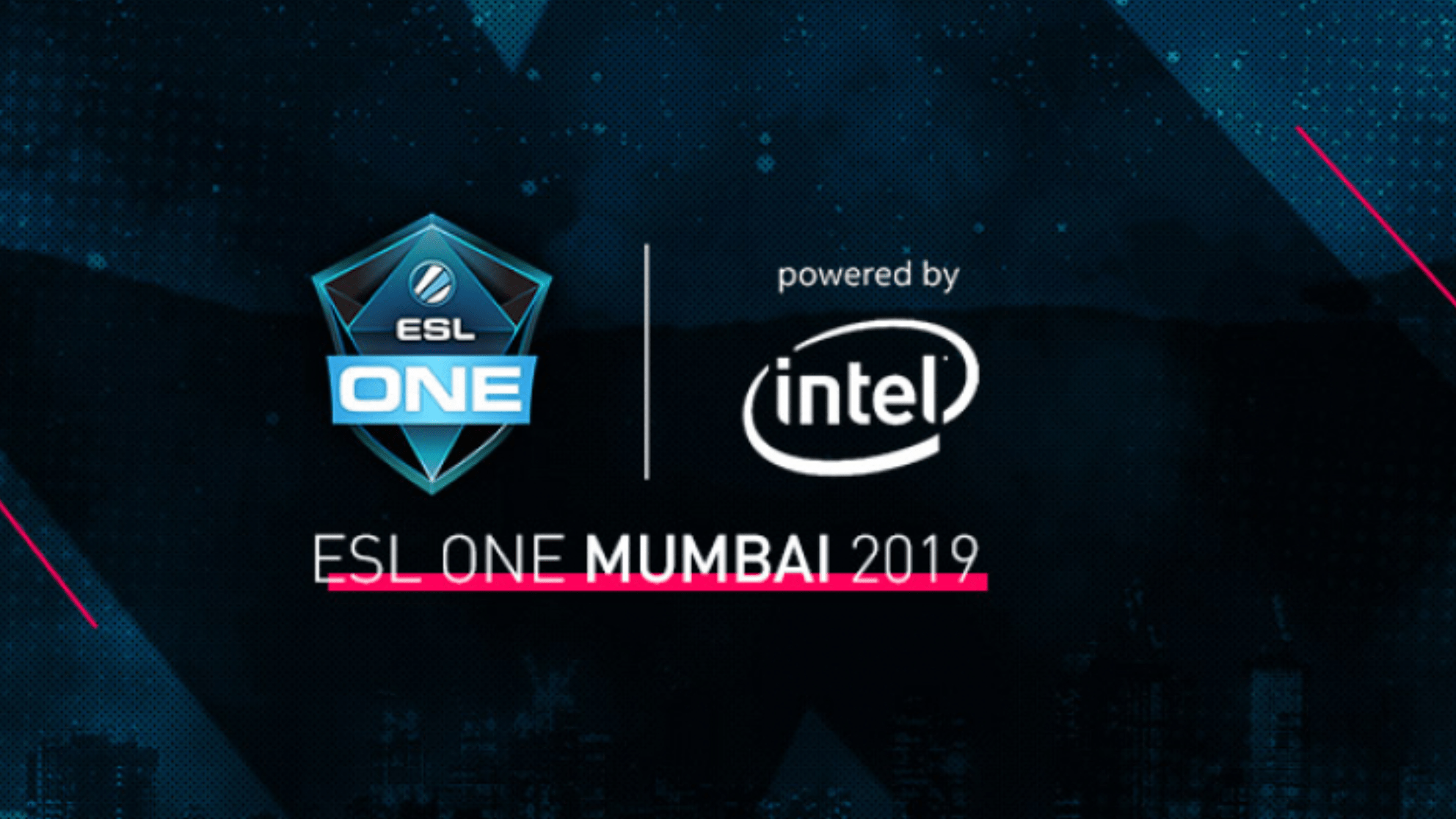