The new patch completes the series of changes that have been introduced to the game in preparation for the League of Legends World Championship.

Riot has focused on leveling the playing field by neutralising top picks and elevating less likely champions to a better competitive position. As a result, the update is big and filled with changes to several champions. 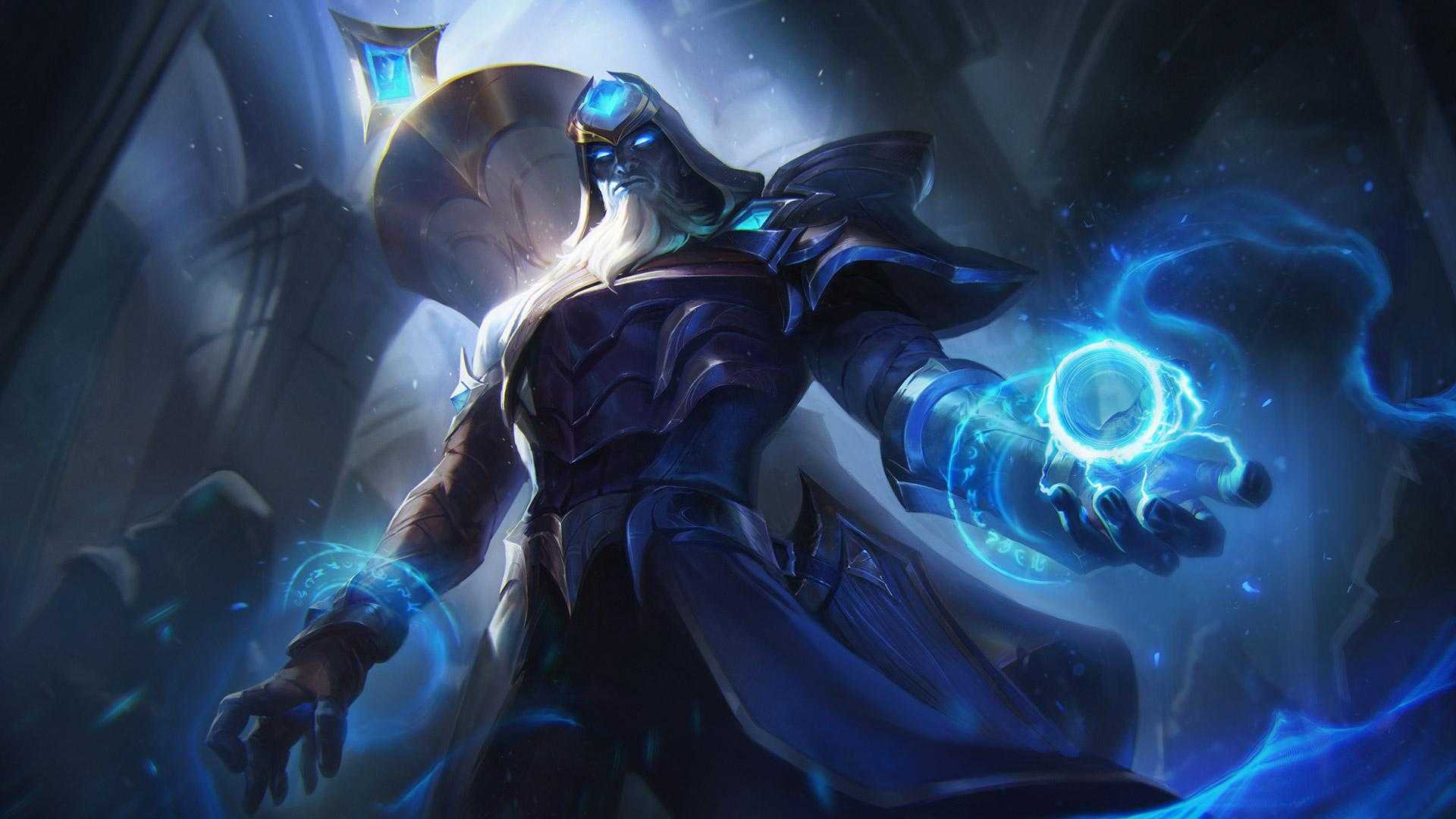 Thanks to some overzealous nerfing on Riot's part, Aatrox gets back some of the waveclear he lost in patch 9.18.

Just like Aatrox, Akali has some damage returned to her ultimate, Perfect Execution, following its 9.18 nerf.

Her Molten Shield movement speed has increased while its cool down will now scale. This is another follow up to a 9.18 change.

Ashe has the full auto attack reset to Ranger's Focus returned and passive slow has also increased. This makes Ashe a good pick in the early game for running down opponents.

Rocket Grab range has increased by 100, while Static Field passive stacks have been increased to 3.

Thanks to his dominance in the pro meta, Gragas receives a nerf to Drunken Rage's cool down and damage ratio.

Karma gets a nerf to non-support damage which will make teams reconsider picking her. It considerably reduces her Inner Flame ability damage to 40% from 60%.

The slight buff to Indestructible should make Mordekaiser a great pick during pro matches. Realm of Death spectators are also now more spooky.

Orianna has the ultimate, Command: Shockwave powered up to increase damage output.

The reworked champion receives a nerf to Magic resistance but Shield Vault's empowered damage will now scale through levels 1-18. 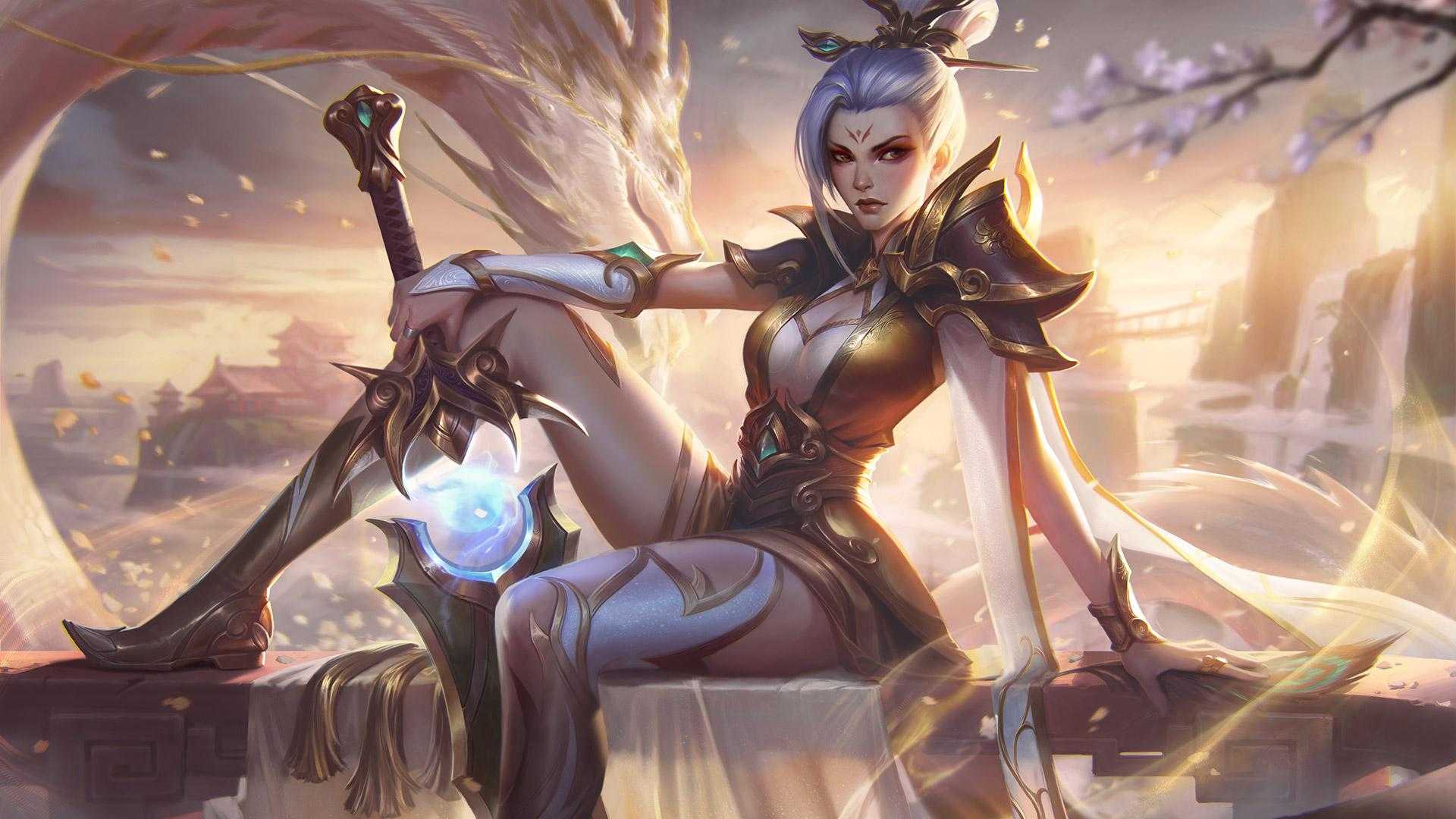 She gets all patch 9.10 and above changes reset, while also receiving a cooldown increase to Broken Wings and a cooldown decrease to Valour. This should make her a more favourable pick for those new to her.

Sejuani receives a nerf to her dueling power and mid-game damage. Icebreaker damage ratio has now been flattened.

Because of how weak Sion is in skilled play, he receives a buff to Soul Furnace's on-demand base shield which should enhance high-level play.

Because of how good Tahm Kench is at protecting teammates, he's made more vulnerable by making his grey health heal scale.

He gets an increase to Stacked Deck's attack speed and base damage which buffs him in favourable encounters but still leaves him vulnerable to ranged champions.

Vayne receives even more buffs this patch with an increase to Final Hour's bonus attack damage. This should provide more late-game power.

He gets a buff to Event Horizon's cooldown which should take advantage of his scaling nature and make him more valuable in the late game.

To reduce Yuumi's effectiveness in the hands of pros, Prowling Projectile's slow strength is now uniform across all ranks. Its duration has also decreased and no longer decays over time.

A couple of items have had "The" stripped from their names. They are Black Cleaver, Black Spear, Bloodthirster, Dark Seal, Hex Core mk1 and mk2, Light bringer and Obsidian Cleaver.

A couple of Bugfixes have been introduced this patch which fixes issues with abilitys and/or ultimate's belonging to Yasuo, Kayle, Rakan, Illaoi, Shyvana and Pantheon. The default key bindings for some pings have also been moved 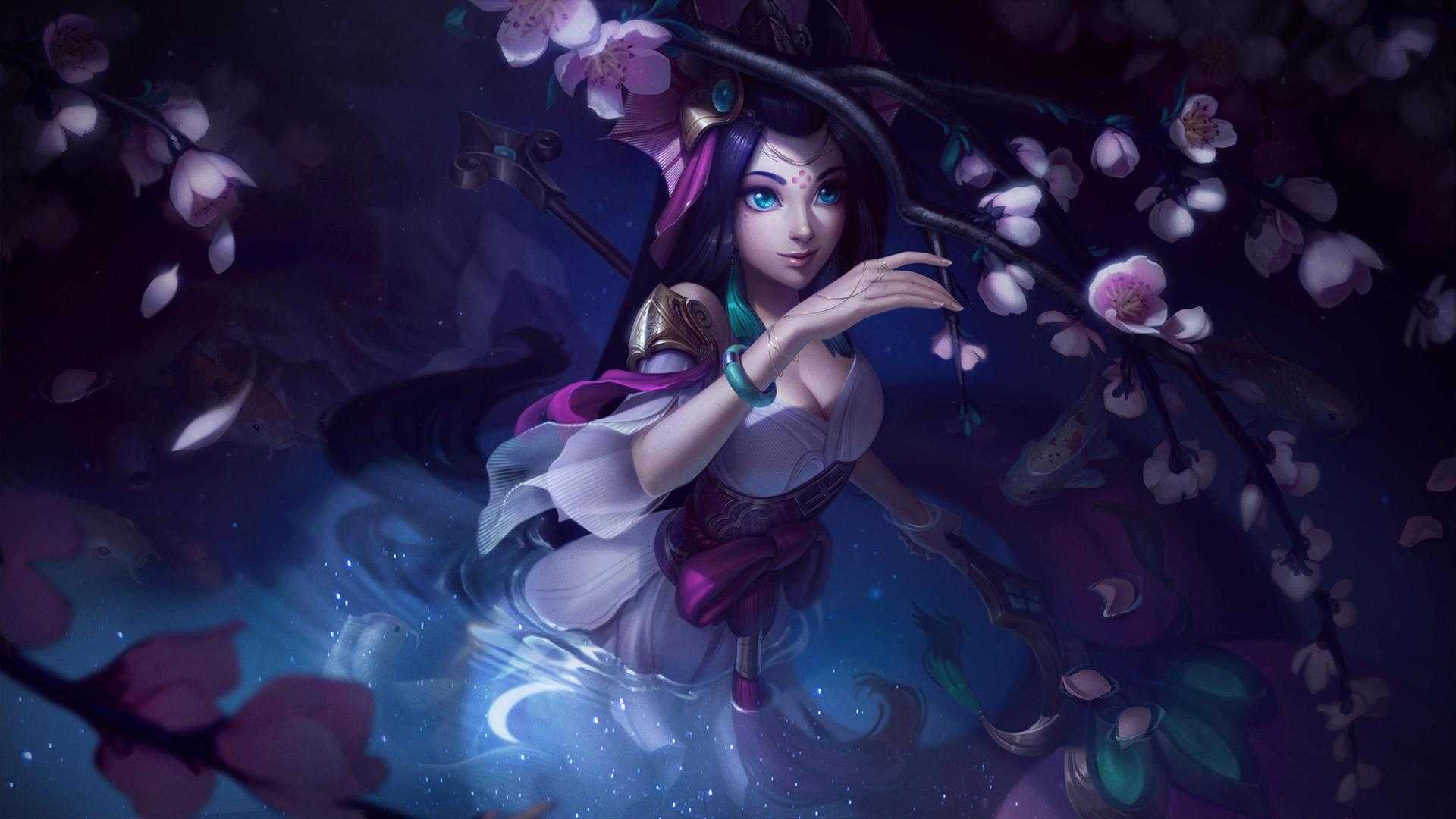 The chromas included in this patch are: