Hideo Kojima and his upcoming game Death Stranding have been in the news for a few weeks now, providing fans with a massive amount of information regarding the new title. It turns out that Hollywood superstar Keanu Reeves could have easily starred in it.

In an interview with GameSpot, Kojima told a story about how he had come to consider Mads Mikkelsen for his role in the game and how close he had come to picking Keanu for it instead.

A close friend of his named Nicholas Refn (yes, the Danish film director) introduced him to Mikkelsen. After meeting the actor a few times, Kojima had begun to consider casting the actor in his game. So he flew to Denmark to discuss his decision with Refn. 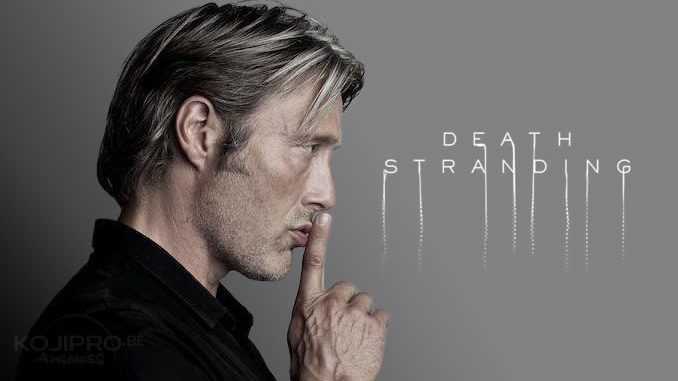 The Director's words were, "I made Mads grow. He’s great, but the best guy is Keanu." At the time he was shooting The Neon Demon (2016) Keanu stars in, so Refn tried to convince his friend to use the Canadian actor instead. The conversation occurred as they were having dinner, so Kojima turned to ask the chef who he felt should be in the game. The chef agreed with Refn, even though he admitted to being a big fan of Mikkelsen.

At this point in time, Kojima had already written Mikkelsen's character with the actor in mind, so he eventually just stuck with his first choice and hasn't regretted it. Kojima doesn't rule out the possibility of working with Keanu in the future either. “It could be a game, or maybe a movie or TV I might work on, so maybe next time," he said. 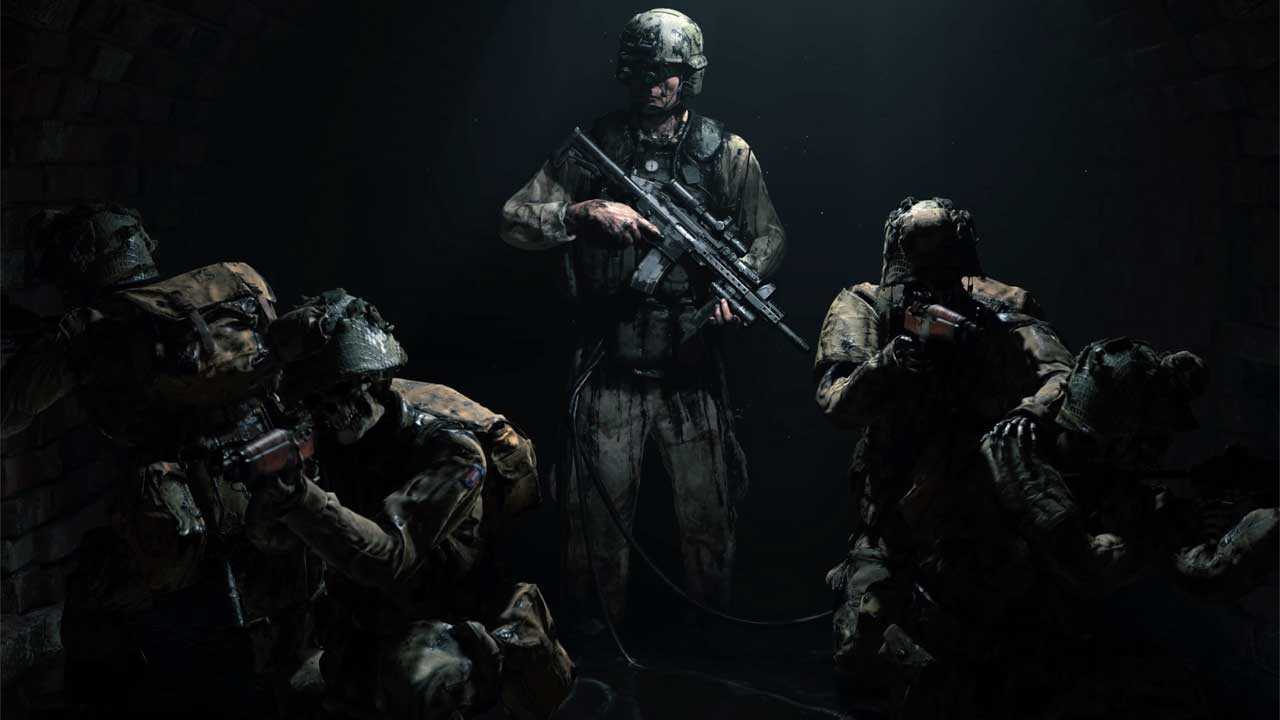 Sharing 80-hours of Death Stranding gameplay footage at TGS 2019 gave many but not all fans, a better understanding of the game. Kojima isn't really worried about those that don't get it though. "...it doesn't really matter if people get it right away, maybe in 5 or 10 years it will make me happy if players realise what the game is about after time has lapsed, when each player has, at their own pace, digested."

That's a long time to figure out a video game or any other form of media. However, some of the most famous artists in the world never gained recognition in their own lifetime. Kojima has stated in the past that he won't change things in his games to sell more copies. Hopefully, Death Stranding will sell enough to allow Kojima Productions to continue creating unique experiences.