Apex Legends season 3 has arrived, and with it, the new World's Edge map. This major addition to the game swaps out the old map for the new, but that's not all it brings.

The latest Legend to join the roster is Crypto who was leaked a while back and confirmed in the build up to season 3. Named Meltdown, the new season also brings a variety of content in the battle pass, from currency and loot boxes to loads of cosmetics. The total count of items is 100, the highest that any battle pass has introduced to the game so far.

As much as everyone likes shiny new things, we still tend to miss the old, be it due to nostalgia or some other reason. The same goes for Kings Canyon which left the game in order to make room for World’s Edge, but it's not gone forever. 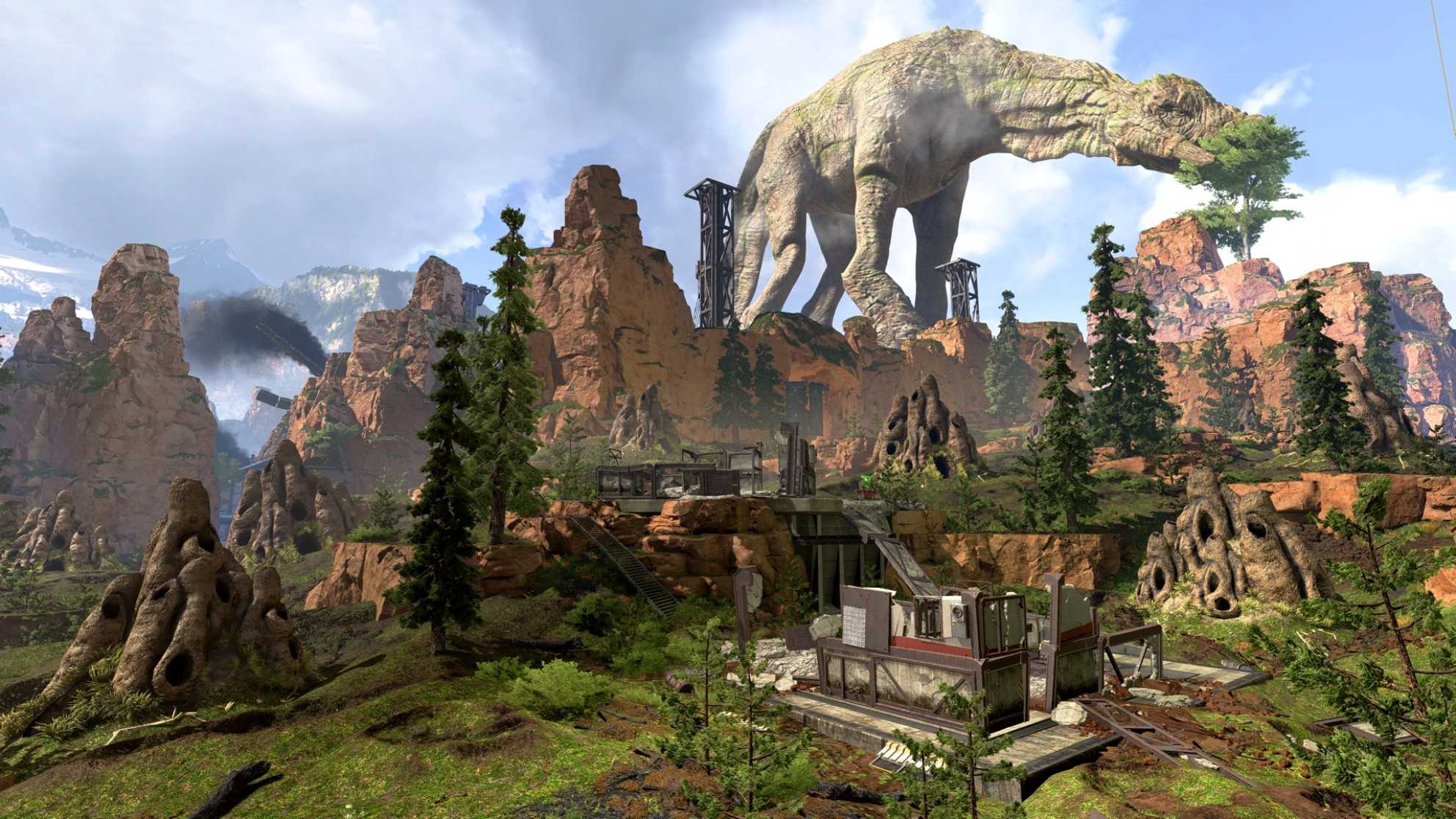 "As the season progresses, we’ll be looking at data, sentiment and feedback to help us determine the best way to bring Kings Canyon back into the mix,” stated Respawn in the new season's patch notes. According to Apex Legends project lead, Drew McCoy in a Stevivor interview, the decision to remove Kings Canyon wasn't made lightly.

Noticing a trend among players in which they would quit games simply because they didn't get to pick the brand new Legend they wanted, Respawn worried that the same would happen if both maps existed in the game. According to senior designer Chin Xiang Chong, ranked play also poses a problem. With less than 1% of players in the Predator rank, having them split between two maps would further reduce that number which could create matchmaking issues. 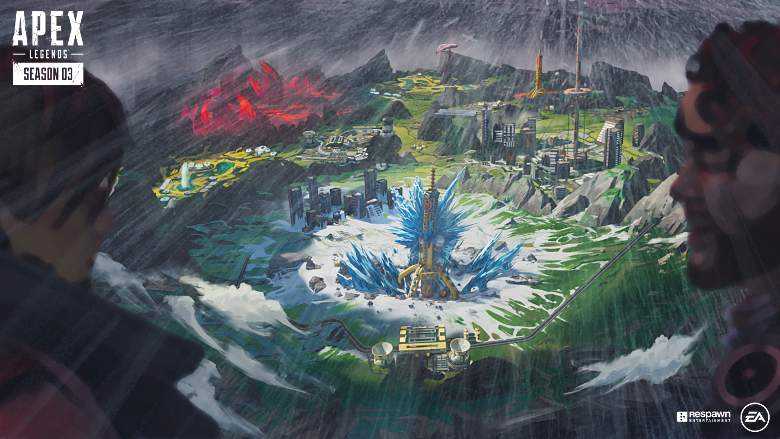 When exactly Kings Canyon will make a return hasn't been communicated yet, but it could possibly be at the start of season four which is normally 3 months after a new season launches.