Infinity Ward keeps on teasing the new Call of Duty: Modern Warfare multiplayer mode. This time the developers have Tweeted about the return of the classic system of kill streaks, which in many respects became one of the main reasons why the original Modern Warfare 2007 conquered its popularity.

The list of already known killstreak rewards consists of an armoured Juggernaut suit, white phosphorus bombardment and an assault tank. 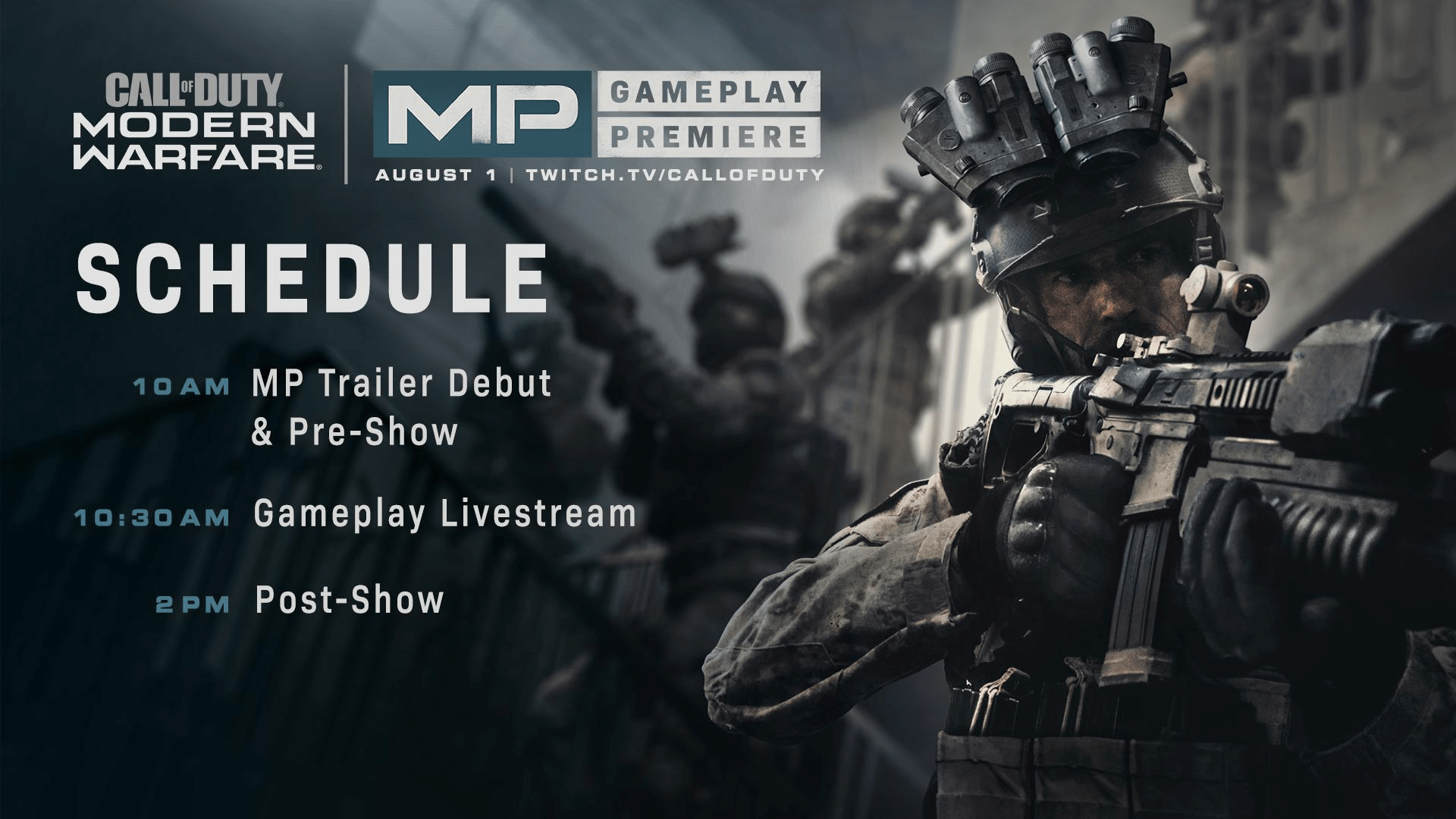 Call of Duty: Modern Warfare will be available on October 25th for PlayStation 4, Xbox One and PC.