Is it time for cloud streaming to take over regular platforms?

Is it time for cloud streaming to take over regular platforms? ⚡⚡⚡ Esports and gaming news, analytics, reviews on WePlay! The latest news on WePlay!

You might’ve noticed that the recent Gamescom was having a heavy emphasis on porting various games on Google Stadia – the newest cloud platform, which is supposed to make some sort of a revolution in the industry. While there’s still a lot of questions on how the technology would work, the interest in cloud streaming is growing exponentially with various huge companies investing in the researches related to the topic. And what’s even more intriguing is that famous people tend to make bold claims that cloud streaming is the next step after home gaming devices. Is it true? Is it really time to say goodbye to your trusty computing boxes? 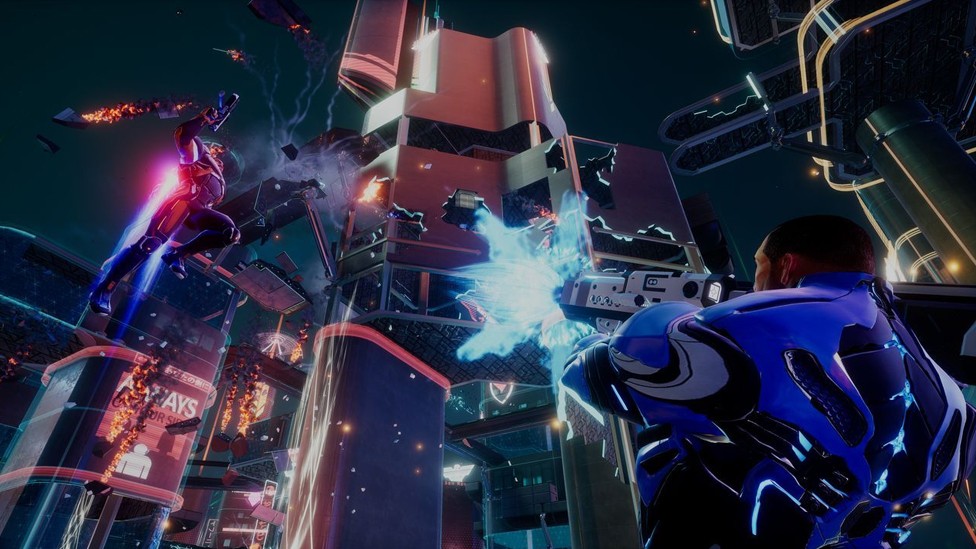 A roundabout route to happiness

Using cloud-computing powers is not something entirely new for the gaming industry. Let’s recall the events of the previous years when Microsoft was promoting Crackdown 3 with amazing destruction technologies. The game was believed to have an unprecedented level of detail – the ability to shred into pieces literally every building and object on the map was the main selling point for the anticipated triquel at that time. We all know what happened eventually – and after the idea of using the cloud computing powers on such a huge scale was abandoned, it became clear that we are still years (maybe decades) away from implementing such demanding technologies.

We are used to games being responsive – no one wants lags in exchange for not having to buy a powerful gaming machine.

The main obstacle on the way towards a proper spread of cloud technologies in gaming is the latency. Let’s take the aforementioned Crackdown 3 as an example. Just imagine – you make a destructive action in the game (like shooting a rocket to the building), which then transmits to Microsoft’s servers for proper computing where the destruction is being calculated and pre-rendered; after that, the final amount of data transmits back to you where you witness the consequences of your shot in full glory. While in reality, it would take a few milliseconds, even the slightest delay would be fairly noticeable – and in return, it would spoil the whole experience for you. 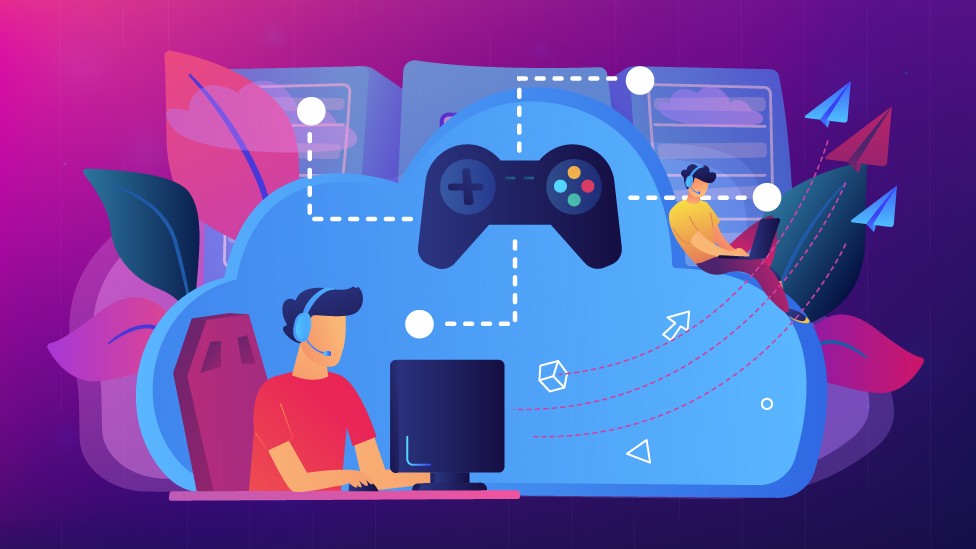 Dreams of a utopia

The case of Crackdown 3 is obviously interesting, but Google claims to have a working solution to the existing issues of cloud gaming with its Stadia service. Now, the plan is to offer streaming with the resolution up to 4K (with HDR) and an FPS count up to 60 while you are receiving the calculated data through the web browser on your desktop, mobile device, or even smart TV. With the recent achievements in the speed of mobile data transmissions by using 5G technology, the dreams of having a proper Internet connection to receive an amazingly sharp and rich 4K image of the game directly on your handheld device might actually become true. But at what cost?

While in the foreseeable future Stadia will let you enjoy games just by buying access to the service without any additional investments, the initial concept will require a lot from a potential user.

Google hasn’t shown anything convincing yet. But what we do have is a long-running record of cloud services flopping hard and being unable to live up to the highly raised expectations. The image of a general cloud-gaming concept for a common player mostly consists of concerns and disbelief – and that’s for a reason. For instance, none of the existing services can provide you with seamless and responsive experience in competitive online games where latency and reaction times are crucial. Stadia could focus on singleplayer titles, but that would be a huge case of missed opportunity since online games and “Games as service” tend to draw in stellar profits. 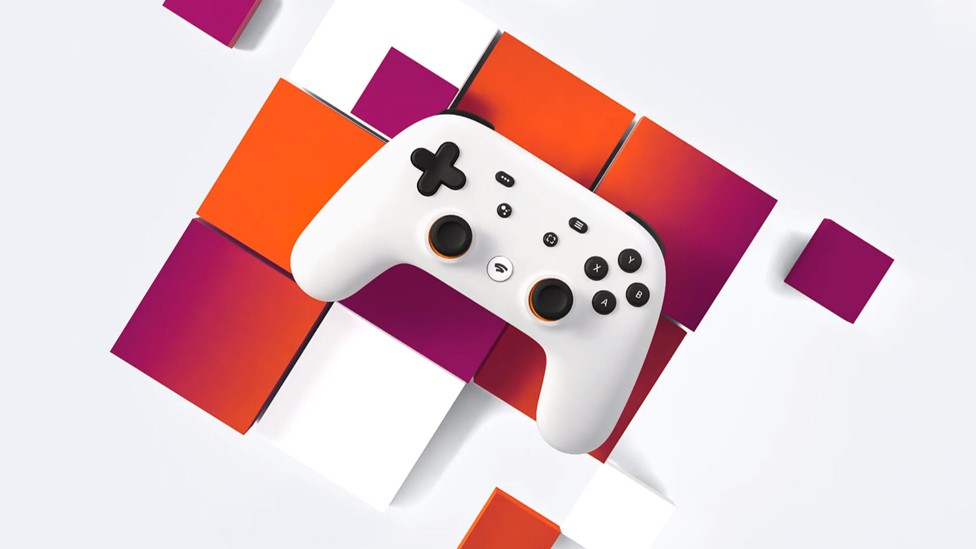 In terms of owning a video game, Stadia has gone even further back than just offering you digital versions. When you buy a game from a regular gaming service/store you can then at least download it to your console or PC. With Stadia, however, you are only buying access to a chosen game. You do not own it anywhere – either on a disk or on HDD/SSD. This idea could be really tough to accept for common gamers. Honestly, Stadia would only work if it was many times cheaper than having a regular platform – but on top of buying games, Google offers a few levels of subscriptions. And if it’s a service for the people with money – why not spend it on actual gaming platforms with a successful history?

Moreover, the first iteration of Stadia is not the case of a completely “side device-less” offer. For starters, you need to have a Chromecast media player/receiver and a special Google-developed controller. It is all included in the Founder’s Edition of the service, which will grant you access to the early launch period. The funniest bit though is that Google Stadia is a fairly unnecessary invention as it is. It’s just another place to play – which also costs you money. But you can get all of the announced games for the service on already existing and well-established platforms with huge player bases and sophisticated support from the platform holders. What’s the point in Stadia again? 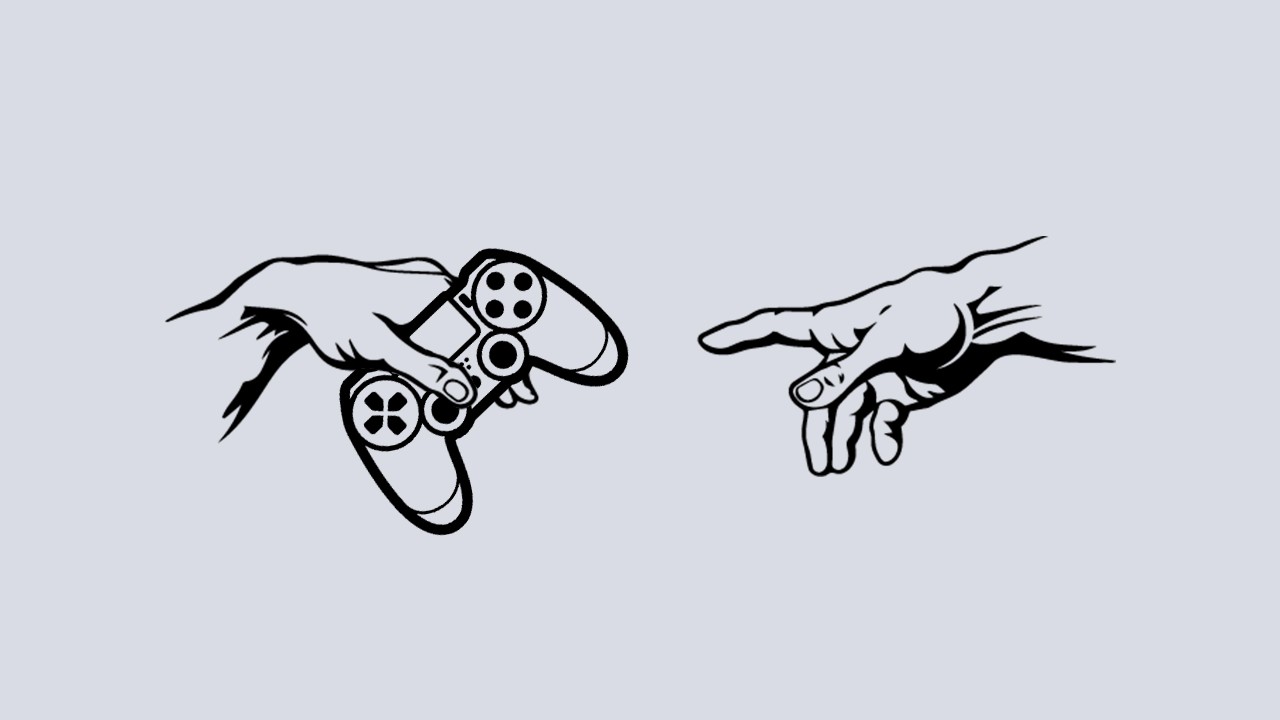 Stadia launches in November, and its success – or failure – will determine the future development in the field of cloud gaming. Obviously, we already have services like that, but they are not even remotely influential in terms of having a sensible impact on the gaming industry. We’ve had PlayStation Now for years – have you personally ever used it? Spoiler – it’s not the way to properly enjoy a video game, although it has a much more impressive and attractive library of titles than Stadia. Google’s initiative sounds cool, impressive, and all, but it might repeat the fate of other ambitious, yet failed technological advances. We’ll know for sure in just two months.

A Year of Burnout Counter-Strike: Global Lockdown How BRs can improve The best team comp in TFT 10.10 I never knew how much I missed Killer Instinct