Invictus Gaming have partnered with Chevrolet

The team have already appeared in a Weibo advert for the car which featured its League of Legends roster. Each individual player on the LoL roster also appeared in their own Chevrolet ads. You can find the ads and more promotional content on the official Chevrolet China website. 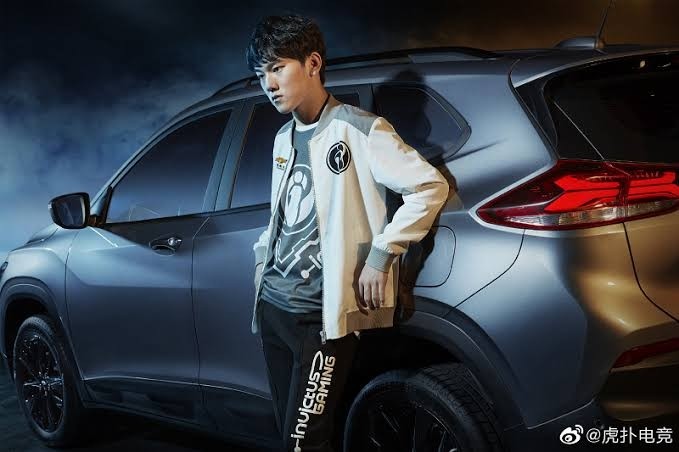 The Chevrolet logo now also appears on Invictus Gaming’s regular team jacket as well as their League of Legends Pro League (LPL)  jersey. The team will make use of the Tracker SUV for travel, regular mobility and in New content material.