Let's be honest, Street Fighter V had a rocky 2019 with fans clueless and wondering what the future would hold. Then we got a few new characters, followed by Champion Edition and now everything's business as usual.

The addition of two returning characters in Gill and Seth is great, but the real highlight that will keep fans playing is the new V-Skill 2 techniques. Now that they're live in-game and mixing things up, we see the birth of yet another meta.

Considering it takes a bit of time for the dust to settle before the meta becomes stable and truly takes form, Korean pro Seonwoo "Infiltration" Lee has decided not to wait and has shared his early tier list. He also dropped a Season 4 tier list, which is an excellent point of comparison. 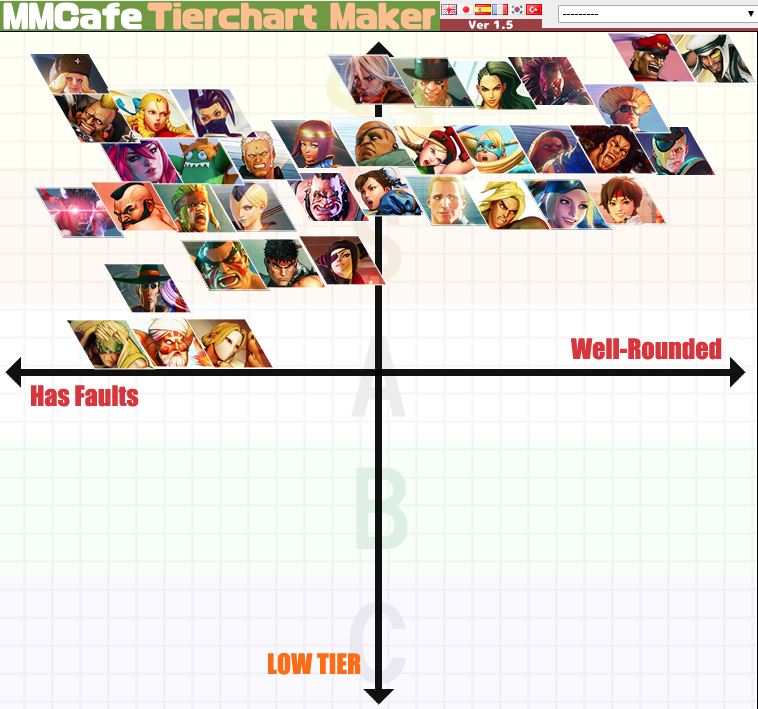 Infiltration’s list has the power level of fighters more evenly distributed as none of them fall below the A tier. At the bottom, we have Dhalsim, F.A.N.G, Nash, and Vega, while Rashid and M. Bison are the most well rounded SS tier fighters currently in the game. In his Season 4 list, Infiltration had M.Bison trailing behind Rashid but still an SS, while Akuma denied the latter the top spot. Akuma isn’t far behind in the new list, joining G, Kolin, Laura, and Zeku. However, Gill isn't present in his list, most likely because the Street Fighter III villain is still very new to the game.

Infiltration left the Street Fighter V competitive scene in a self-imposed ban following allegations of violence against his ex-wife in 2018. Panda Global, the organization he played for eventually, found him innocent of these claims but also learned that he did have an altercation with her in 2017, which resulted in a two-week restraining order. Panda Global released him from his contract with them while Infiltration decided to leave Capcom Pro Tour 2018 and skip the 2019 season as well.

Infiltration has already signed up for the Street Fighter V tournaments at EVO Japan 2020 and Final Round 2020, clearly indicating his intent to return. Whether he’ll be able to continue the top tier play he was known for before his departure will be refreshing to see.