Marvel Entertainment published a trailer of Avengers: Endgame, you can watch it right here:

Since Captain America: Civil War, the two headliners of Avengers’ roster have been at odds. Disputes between Tony Stark and Captain Rogers are partly to blame for the victory of Thanos. Avengers: Endgame movie trailer shows them joining ranks to face Thanos. 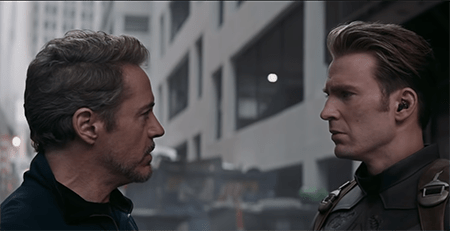 This might be the main defining moment of the movie that will help the remaining Avengers unite.

Unfortunately, the trailer makes no mention of Ant-Man, apparently still trapped in the micro-world. In the previous film about Avengers, the whole ant-team was cut off from the general loop, oblivious to the battle in Wakanda. It seems like Scott Lang is sitting this one out too, and it’s a shame what with the thinned ranks of the Avengers’ line-up.