Last year was a big year for CS:GO. It reached its highest average player count in the game's history and IEM Katowice surpassed 1.2 million peak viewers, making it the most-watched event of the year. 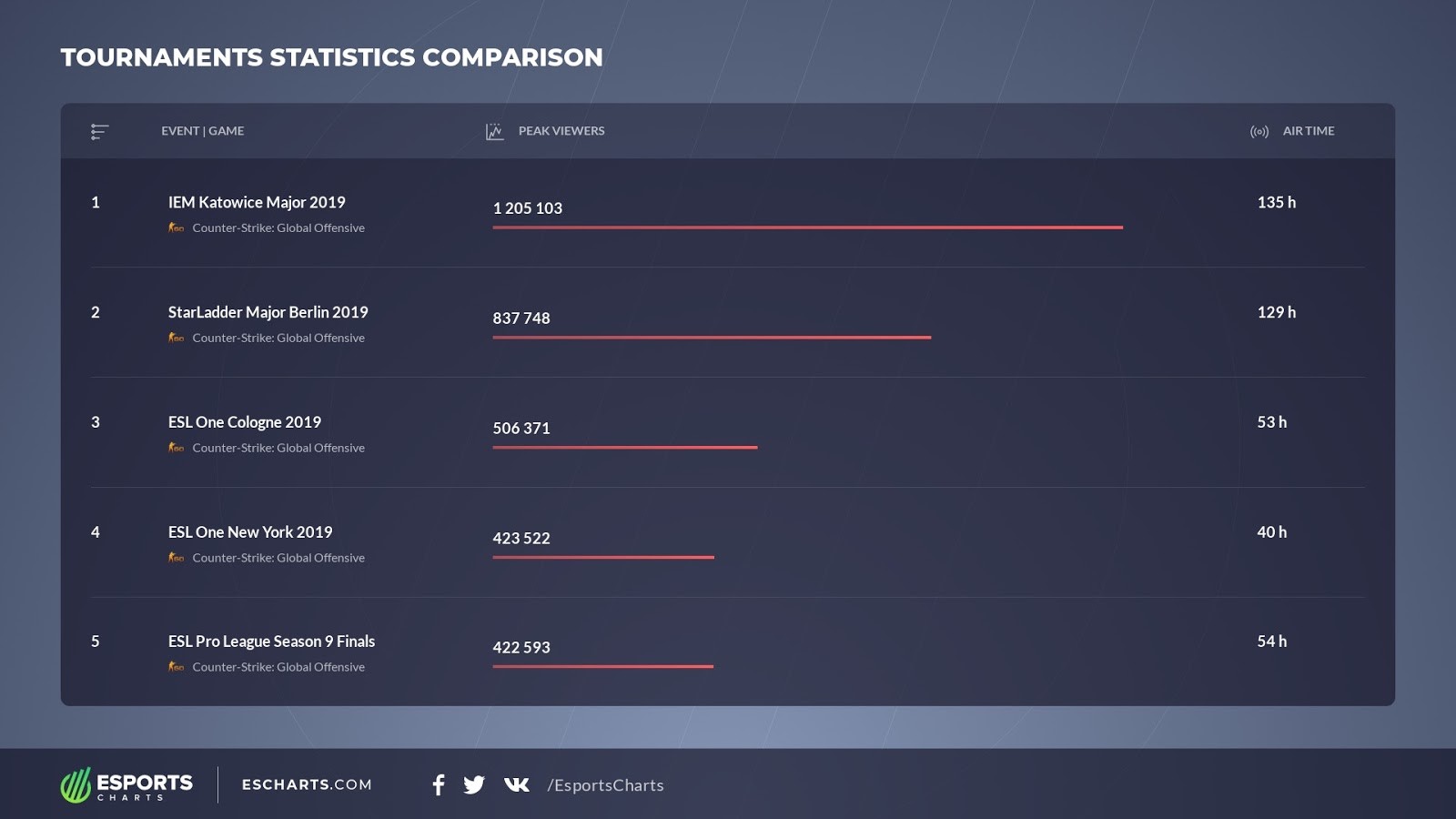 While IEM Katowice was full of intense competition, it did stumble in the beginning. There seemed to be an issue with observers and their handling of viewpoints during games. The Vitality versus Grayhound game was so bad that Aleksandr “s1mple” Kostyliev tweeted about it. This could have been, and most likely was, a contributing factor to the raised viewer count for this event.

IEM Katowice 2020 is set to take place on February 25 - March 1. Let's hope the viewer numbers can be replicated, or bested, and that experienced observers will be at the helm of the event.