The first CS:GO Major of 2019 is here ladies and gentleman. The $1 million events in Katowice will open their gates today with the new Challenger Stage and we have collected for you all important information you should know before the opening match begins.

Ten of these listed teams came directly from Minor's qualifiers (8 of them were placed top 2 at one of four regional events), while the rest two teams came from the Minor Play-in (a new format where third-placed teams from the Minors fight for the last two spots). All of these 10 teams will join another 6 teams who placed 9th through to 14th at the previous Major from London.

The opening match will start at 13:00 CET between Swedish Fnatic and Chinese Vici Gaming. The full schedule is listed below:

The second phase of the event will kick off next Wednesday in ICC Katowice studios, where 8 teams from the New Challenger Stage will join these 8 teams who earned Status Legends from London FACEIT Major 2018, including defending champions Astralis from Denmark. The final stage of the event (Champions Stage) will then be played in Spodek Arena from February 28 - March 3.

As every year, the best casters and analyst from the world had been invited to the Mecca of Counter-Strike to make
the event more pleasant for us. The On-Air team will not miss names like Sean "seang@res" Gares (the most experienced in-game leader from the USA), popular commentator duo Henry "HenryG" Greer and Matthew "Sadokist" Trivett or the Esports Broadcaster of 2017 Alex "Machine" Richardson as a desk host. 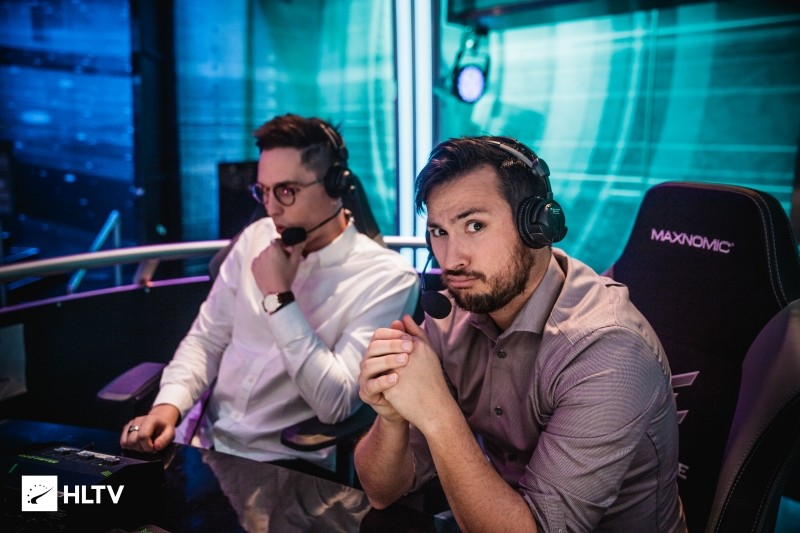