The North American qualifier is a hard one to predict because there are a lot of unknowns. There are teams like Gen.G and Complexity that have solid rosters, but we have yet to see in action. While teams like MIBR, INTZ, Riot Squad, and Cloud9 have been seen in action in recent events. FURIA will be playing with a stand-in, Lucas "LUCAS1" Teles, due to Henrique "HEN1" Teles having the same visa issues that prevented him from playing in cs_summit 5. Then, you have Chaos who have yet to confirm their fifth player after Gage "Infinite" Green "benched himself" a few days ago.

While it's a hard choice to make, I believe Cloud9 will emerge the winner from this group. C9 is the full ATK roster that stunned G2 at ESL Pro League Season 10 Finals and North at Odense. Now, under a new organization, the stakes will be high. C9 had a horrible year in 2019 and are wanting to come back on the scene fiercely, and I'm sure the new roster is fully aware of that. But aside from organization expectations, these players will also want to make a name for themselves in the resurrection of C9, and this is the start of that opportunity for them. 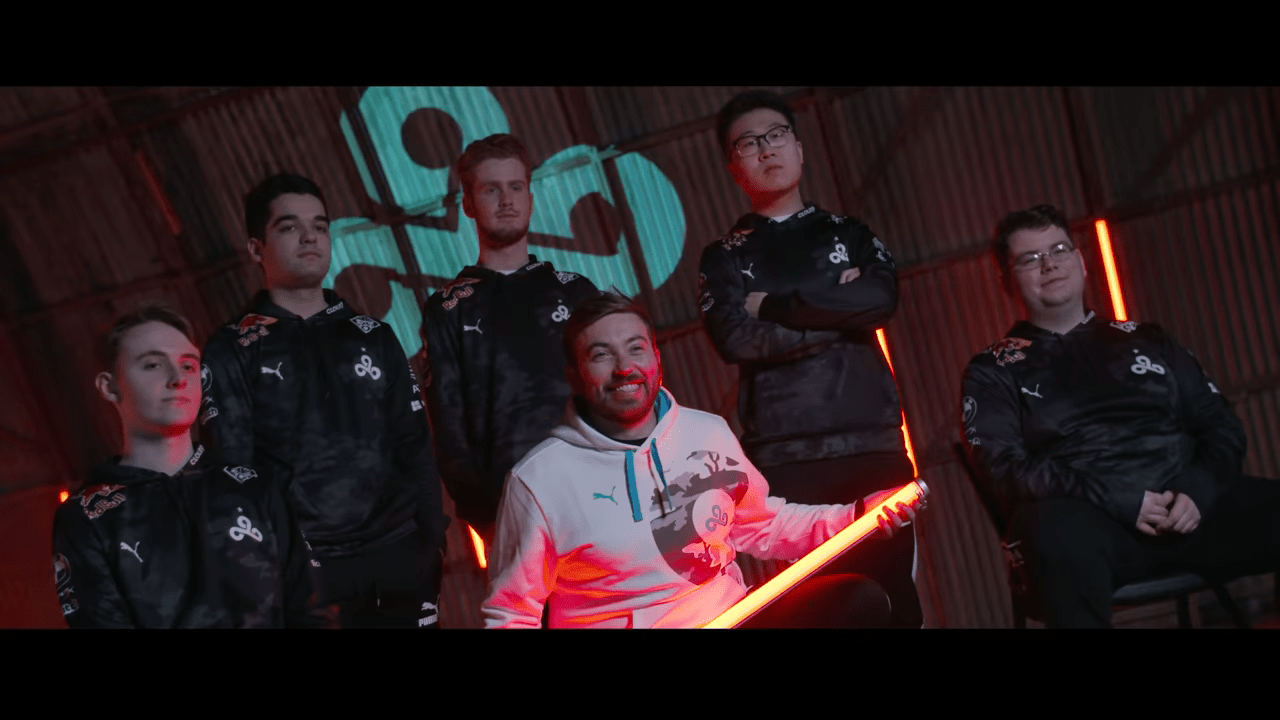 The teams in the Asia qualifier also are pretty diverse when it comes to skill and notoriety. The eight teams fighting for the singular spot at IEM Katowice 2020 are TYLOO, ViCi, Bren, AUGUST, R-Stars, OneThree, Alpha Red, and Mazaalai. Predicting the qualifier from Asia would have been much easier a little over a week ago before Hansel "BnTeT" Ferdinand joined forces with the North American squad, Gen.G. Now that TYLOO doesn't have their star, it makes this group that much more competitive.

My choice for the Asian qualifier is ViCi. They have the extremely talented main AWPer in Andrew "Kaze" Khong and are a team that gave TYLOO a run for their money even when they had BnTeT and beat strong teams like fnatic and Na'Vi last year. 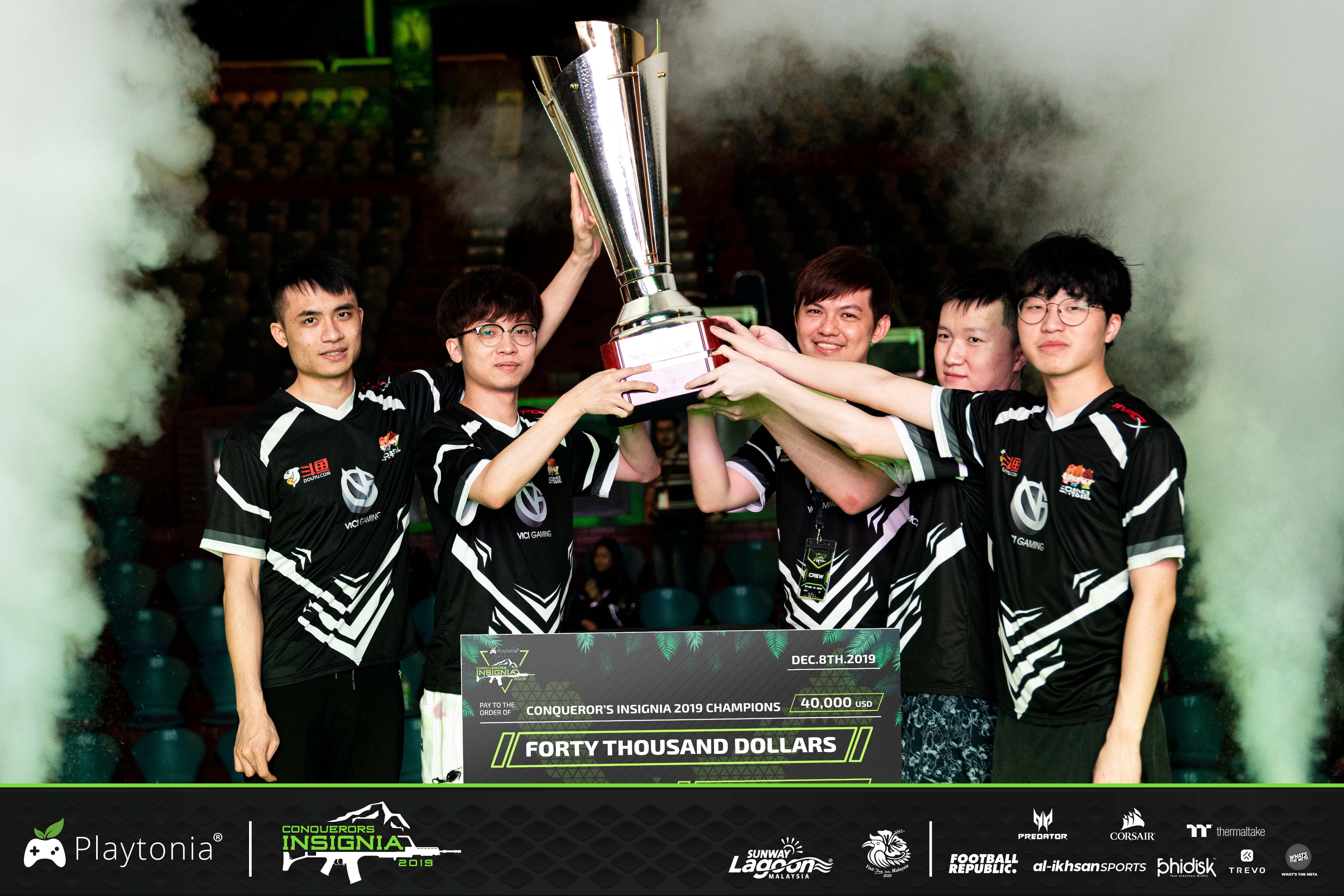 The European qualifier is much easier to predict than the previous two due to three teams advancing instead of just one. And, there are teams in the European qualifier who have superstars or performed fairly well in 2019, making some of the picks a little more predictable. The eight teams fighting over three spots at IEM Katowice 2020 are FaZe, G2, ENCE, Heroic, Illuminar, ARCY, and two others coming from the Open Qualifier 2.

My three picks for advancement are FaZe, G2 and Heroic even without knowing who the last two teams will be. FaZe and G2 seem like givens to me in this pool. FaZe has a chip on their shoulders over their terrible 2019 placings and has extraordinary talent on their team. G2 has had pretty good showings in recent months, and Nemanja "huNter-" Kovač seems to be ascending to new levels. The only pick of those three that raise some concern to me is Heroic because it will depend on what Heroic shows up to play. I think a more frequent pick will be ENCE in place of Heroic, and it's a tough choice between the two, but Heroic have had a lot of practice leading up to this event with the GG.BET Winter Cup which is why I give them a slight edge. 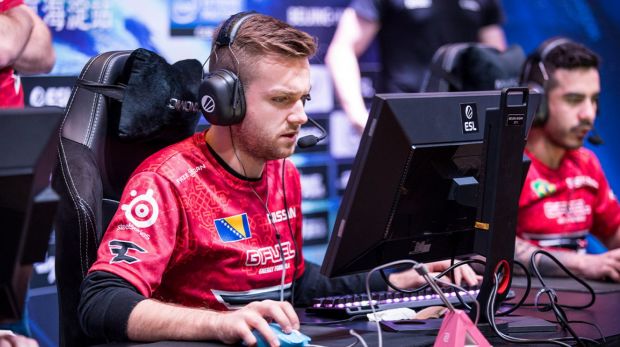