The FURIA versus Chaos series had me on the edge of my seat. Both rounds ended with a 16-14 scoreline in Chaos's favor and the matches truly felt that close. There were awesome clutches, retakes, and plays that made the match fun to watch. Both Chaos and FURIA are playing with stand-ins for the qualifiers which may have contributed to the series being so close, but I have no complaints with how it played out.

I'm sure it's no surprise that the clip of the day could come out of the match of the day. Map two on Mirage in this series presented quite a few clips to choose from, but this 1v4 defuse from VINI had my jaw sitting on my desk. I thought this was the moment that the momentum would shift in FURIA's favor and take the series to a map 3, but Chaos regained and managed to close out the series 2-0.

Player of the day

The player that really stood out to me on day one was Hansel "BnTeT" Ferdinand. He played extremely well despite playing for a team he is no longer on. His contribution in the series versus Mazaalai can't be overstated. He did well in against Bren too, but it wasn't quite enough to push TYLOO to the win. 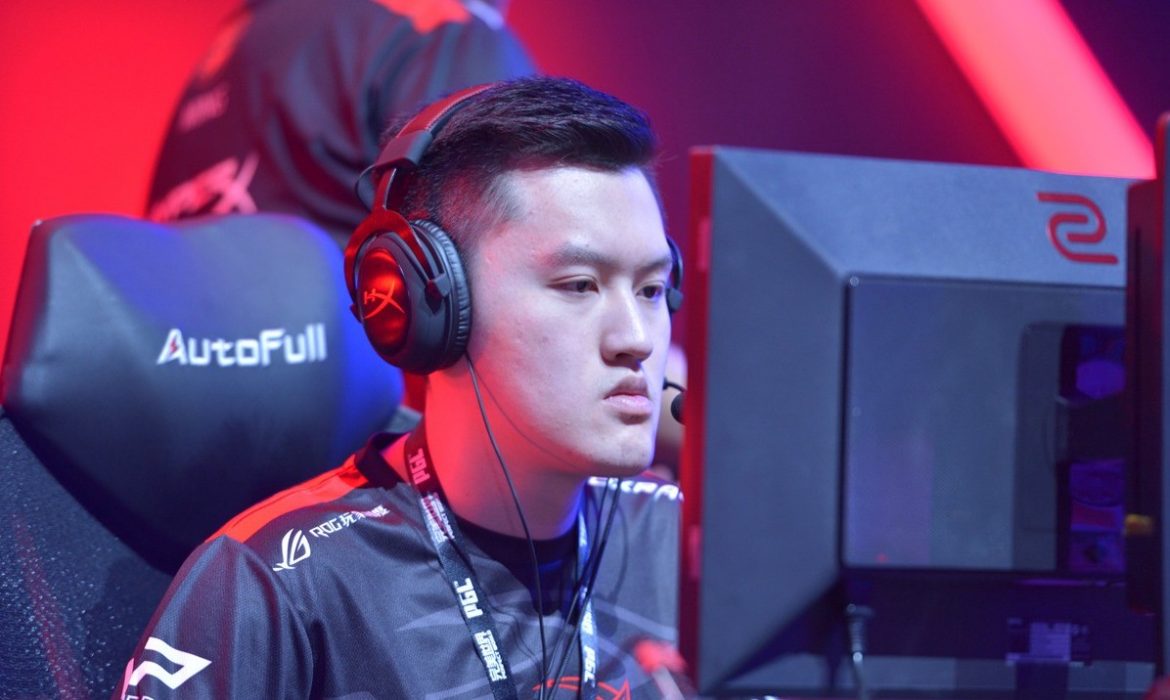 The brackets after today: 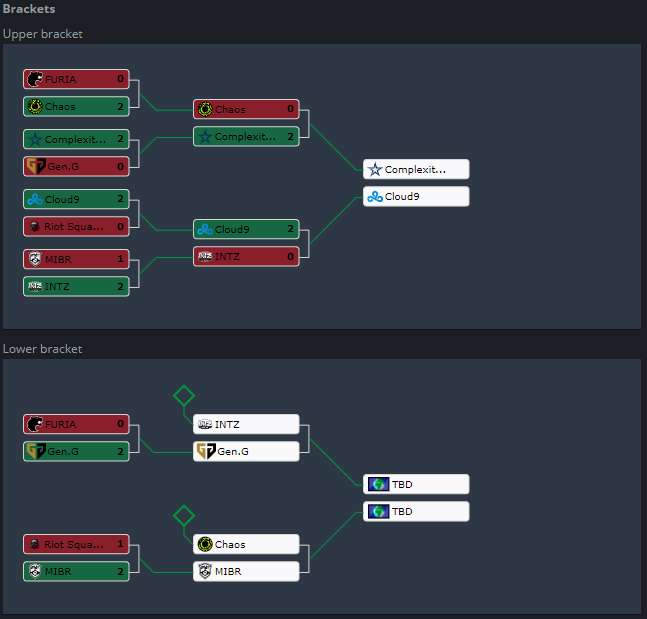 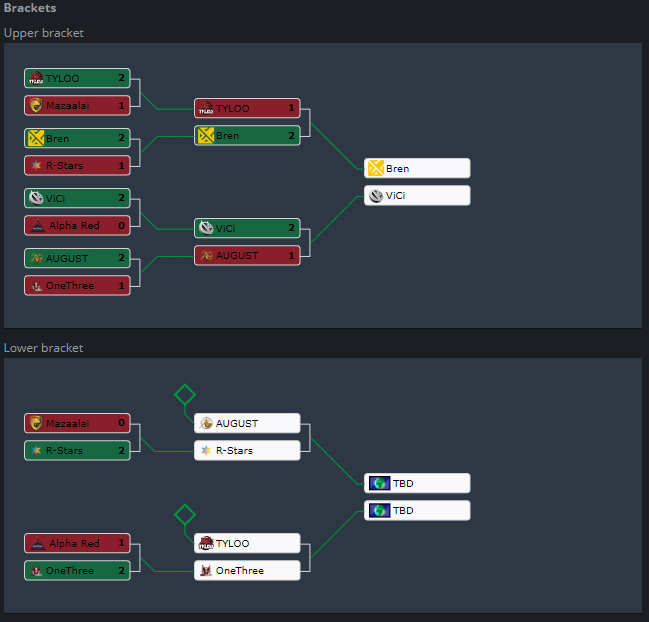