Hyped and Hoej discuss the finals at WePlay! Artifact MT:S

First and second place winners explain what it's like - to win and to lose the final games.

Our very first official Artifact tournament has finally wrapped up, and we are still full of emotions. It's up to you to consider whether or not it went well, but definitely marks a new rising star on the competitive eSports arena - Valve's Artifact. We've talked to our finalists to find out what's going on their minds right now - and also to learn a bit more about them both as players and individuals. Let's head on to the conversations with the champion George "Hyped" Maganzini and the second place winner Frederik "Hoej" Nielsen. 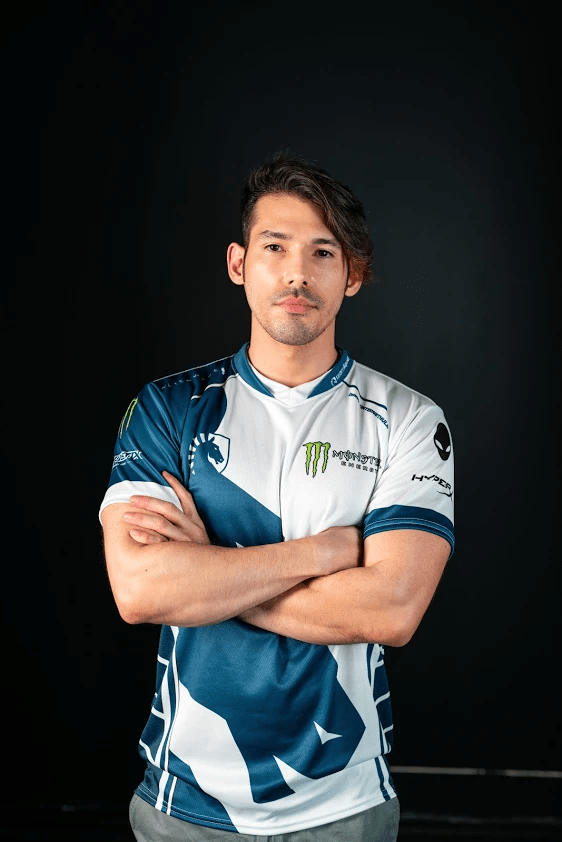 WePlay!: There you go - you've won the first WePlay! Artifact tournament. Congratulations! How are you feeling right now?

Hyped: I feel amazing!!! Winning the first big Artifact Tourney is a huge deal and I'm so happy I could take it down :)

WePlay!: Did you expect to get that far? Were you determined to win the overall series?

Hyped: I knew I would do well in the group stages but had no idea how I'd place after that, however, after swapping decks in top 16 I was filled with confidence after seeing the strength of UG Storm and knew I could win it all.

WePlay!: Did you know Hoej's strategy? Did you follow his games before the finals?

Hyped: I knew the general strategy of Hoej's deck and saw a few of his other games, but I was unsure how he would play against me. His best bet would probably be to go all-in early and not respect At Any Cost, so I planned around him doing exactly that.

WePlay!: Speaking of finals - that was pretty damn close. Were you nervous entering the third play after scoring 1:1 with Hoej? Did you have a plan?

Hyped: I admit I did get a bit nervous that he was able to get a win in, but knowing that my deck was fairly favored I wasn't too worried and stuck to my original overall strategy.

WePlay!: Hoej had a flawless run through the group stage and play-offs each time advancing with 2:0 score. He finally got his first loss playing against you. Don't you think you are just better?

Hyped: Ha-ha, personally I don't like to compare myself to others too much but I'll take that as a compliment. I will say though Hoej is a very smart player that has impressed me with his play even before this tournament.

WePlay!: Your deck was greatly balanced to stand off against aggro ones. Are you going to stick to that playstyle in the future?

Hyped: That depends. I knew people would try to beat Storm by "going under" it by trying to be aggressive and faster, if people continue with this it is quite easy to add a third copy of At Any Cost. If people decide to go another direction I will change the deck accordingly.

WePlay!: Do you personally like the elements of randomness in Artifact? The RNG itself? Does it favor the tactics?

Hyped: I think the creep spawns are a pretty good form of RNG that makes the games interesting and also allows the players to adapt accordingly, the pathing arrows as well to a lesser extent. For other forms of RNG that players often complain about such as Cheating Death or Jinada I actually don't get too bent out of shape about them because I need to keep a level-head as a player so I actually just refrain from attaching too much emotion to the cards as a whole. I wouldn't mind seeing them changed, but for the time being, I just play my best around the way the cards are currently, just my personality type I suppose.

WePlay!: Are you going to continue your competitive career in Artifact? Shall we see you again on WePlay?

Hyped: I will definitely be continuing my Artifact career, and of course, I will compete more on WePlay! 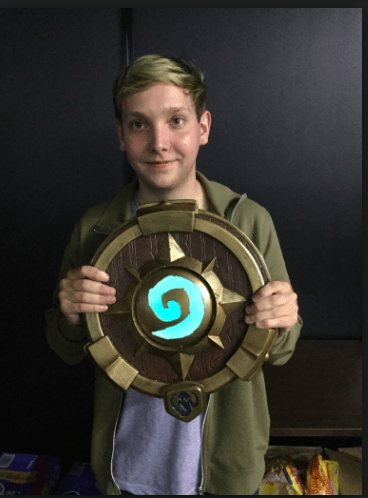 WePlay!: You had a flawless run throughout the whole tournament - only to be defeated in the finals. How are you feeling after that?

Hoej: I'm really happy how I played throughout the tournament - however it sucks to lose in the final, because people normally only remember the winner of a tournament. But Hyped played really well and definitely also deserves this win.

WePlay!: Did you set yourself a goal to win the tournament beforehand - or were you just following the flow?

Hoej: In the beginning, I was just following the flow. I was not 100% sure how my deck would perform since I didn't have Axe until the Auction house so I only had 5-6 hours to practice the deck with Xixo. Also, this was the first Constructed tournament so I had no idea how good everyone else would be.

WePlay!: Did you watch Hyped's previous games in the group stage and play-offs? Did you know what to expect from him?

Hoej: Yeah, I know Hyped is a really good player. He has played in a beta way longer than anyone else and I also have played against him many times in Draft. He even helped me test a deck before the play-off, because we knew we could only face each other in the final.

WePlay!: Was he a tough opponent? Do you think he actually deserves to win?

Hoej: He is a tough opponent, because he knows how to play the combo deck. He just kept sacrificing his heroes on the first lane until at some point I gave up on it. A lot of newer players would have put their Drow on a safe lane, but it doesn't matter that you lose heroes with the combo deck - you just want to survive.

WePlay!: You are still playing Artifact by the looks, so you are determined to continue competitive gaming, aren't you? What have you learned from the tournament to help you in the future?

Hoej: That's right, my goal is to play Artifact competitively. I have learned a lot about matchups and which decks are actually good. Right now I think the Constructed meta might going to have a problem unless people find a deck that beats the Blue/Green combo consistently. I tried to build my deck to beat it, but it's a really hard deck to beat if it's in the right hands.

WePlay!: What are your thoughts on the game itself? What's about the RNG mechanics in Artifact?

Hoej: I think the game is fantastic. I think the RNG mechanics in Artifact is fine - a lot of people have a misunderstanding of RNG. They think it makes the game less skillful while it's actually the opposite. The right amount of RNG makes a game more skillful, because playing around RNG can be really difficult - and RNG also makes the game feel less repetitive.

WePlay!: You've shared your deck with Xixo, yet he lost in a mirror match against you. Do you think it's because of the deck being very specific in tactics - and you understand it better?

Hoej: Well I'm not sure. I didn't watch the replay, but from my view doing the game, I think Xixo played great. I know I have played the game more than Xixo, but I wouldn't necessarily say that I'm better than him.

This is the end of WePlay! Artifact MT:S - but it's actually just the beginning here. We are hosting a second tournament in January, and you might want to apply for WePlay! Artifact MT:A - where A stands for Agility. Just follow the link, and let's hope you'll be the one to take the crown - and the one to be featured in the final interview. 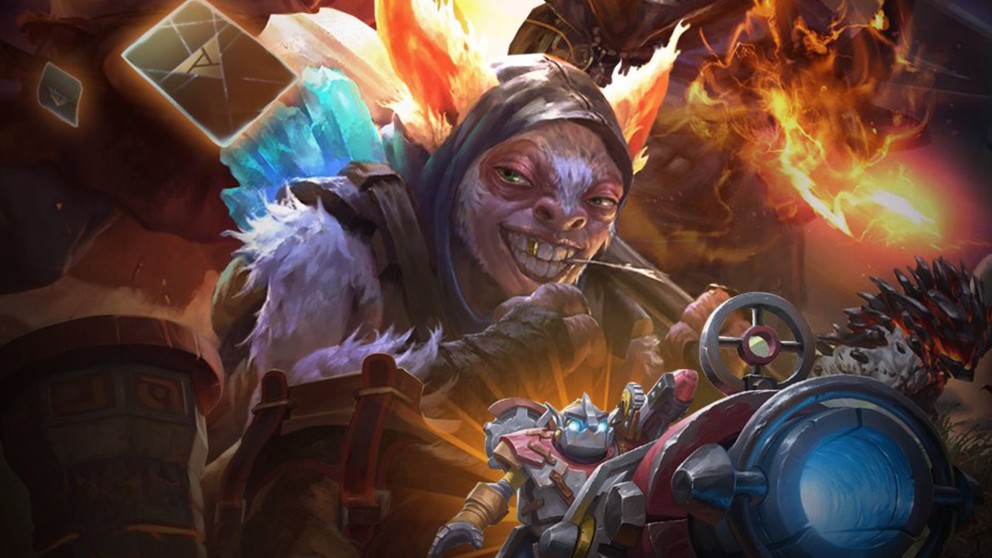 The true reason why there’s no chat in Artifact 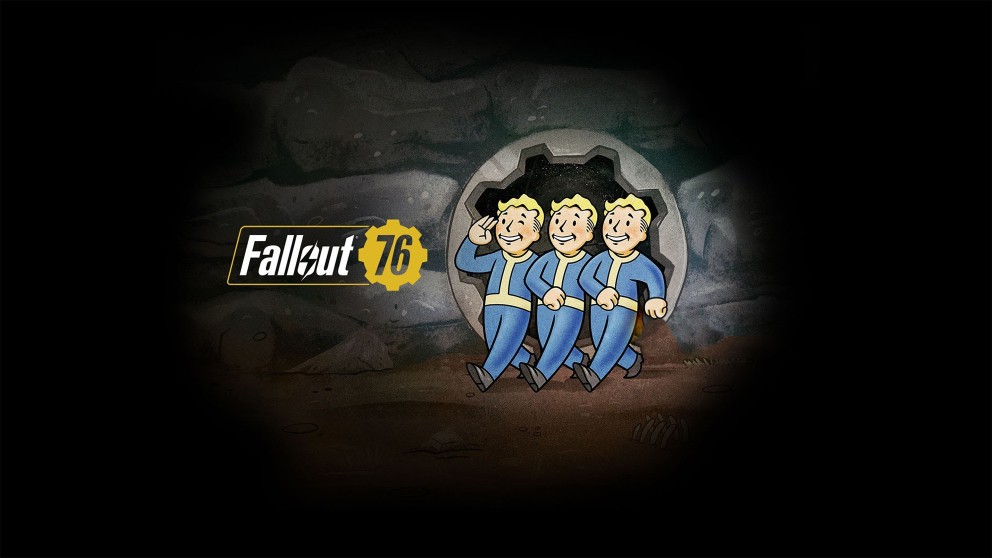