How to play Warden - For Honor Warden Guide and Tips

How to play Warden - For Honor Warden Guide and Tips ⚡⚡⚡ Esports and gaming news, analytics, reviews on WePlay! The latest news on WePlay!

There are many amazing classes in For Honor. All of them have unique abilities and movements which make this game one of Ubisoft's best yet. Having said that, the Wardens are definitely among the most popular ones. Usually, you will see them wearing very heavy plated armors as well as a massive two-handed sword. Apart from looking cool, Wardens are also very easy to pick up and play with because they have amazing offensive and defensive capabilities whilst being also fun. This makes them one of the perfect choices when it comes down to new players. Sure, some of the other classes might seem more interesting but it is better to learn with something easier first. 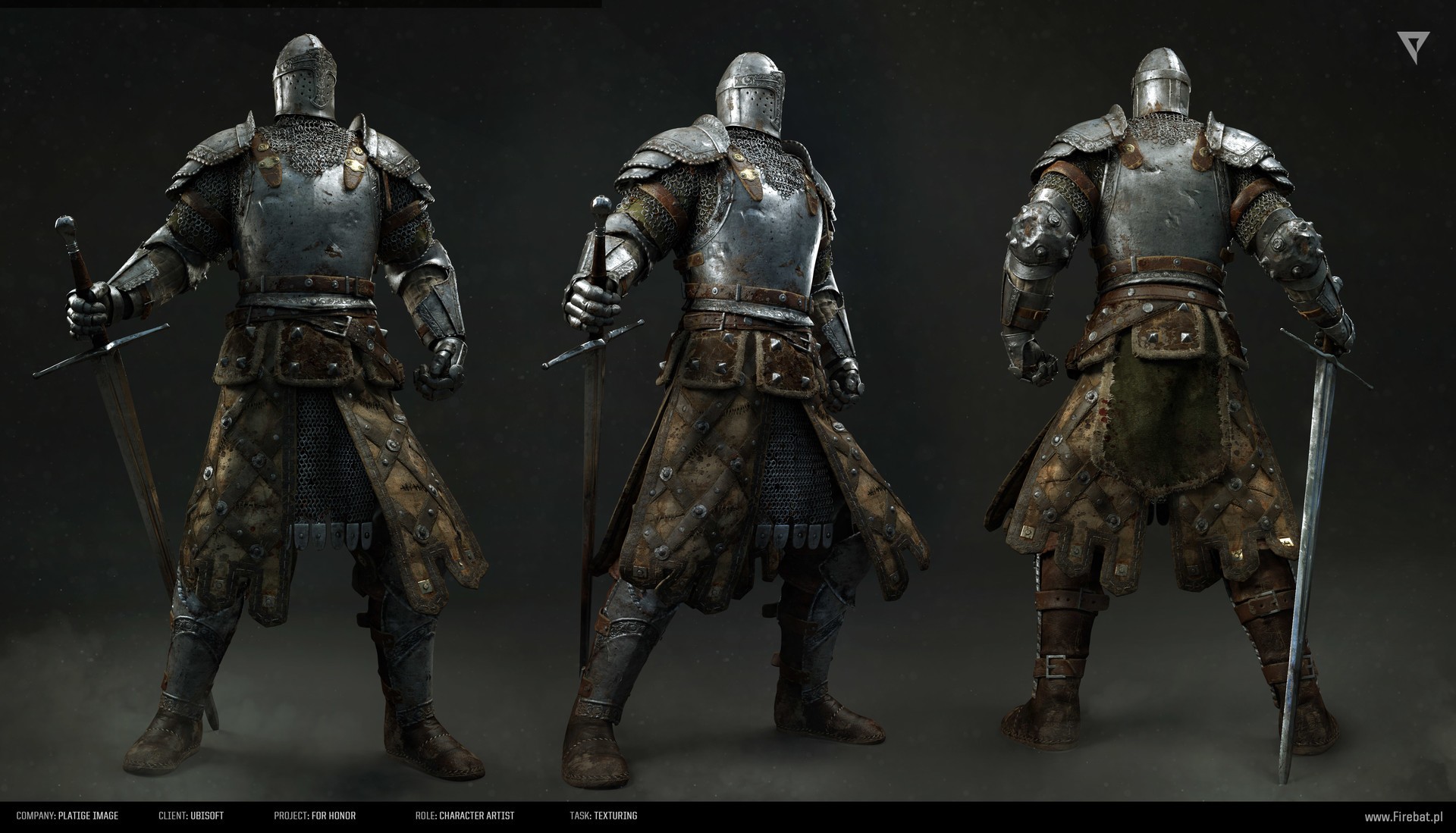 Like I mentioned above, this class has a big sword which, as you can guess, deals a massive amount of damage. Of course, similar to pretty much any other game out there, this means that hitting with this sword is a rather slow thing. Sure, it does a lot of damage but since it's slow, it is actually hard to hit some of the more experienced players who can easily dodge your strike without even trying that much.

That's why it is a way better idea to use light attacks rather than one big strike. You will be able to deliver fast, precise and clean strikes which will also do a decent amount of damage. However, the best thing to do is to just mix the light attacks with the heavy ones in order to do some amazing combinations which will allow you to bring down your enemies very fast. Also, don't forget that Wardens are very tanky by nature, which means that your enemies have to give it all out in order to bring you down.

Similar to any other game out there, you will definitely become better at it once you start playing more. However, if there is something to remember about this class is that you need to know the exact reach of your attacks as well as how fast they are done. By knowing this, you will able to navigate more and be more deadly in total.  Sometimes it might be a lot better to just focus on blocking the attacks from your enemies and just wait for the perfect strokes. However, sometimes you can just go full YOLO and see what will happen.

The Warden is not really a class that has the best offensive and defensive capabilities in the game. However, it is a very good all-rounder, which makes it a perfect choice for some of the players out there. Having said that, the Warden definitely does not have the firepower of some of the other classes such as the Peacekeeper for example. Despite that. if he is played right, he is more than capable of bringing them down.

Useful tips to use while you are in combat 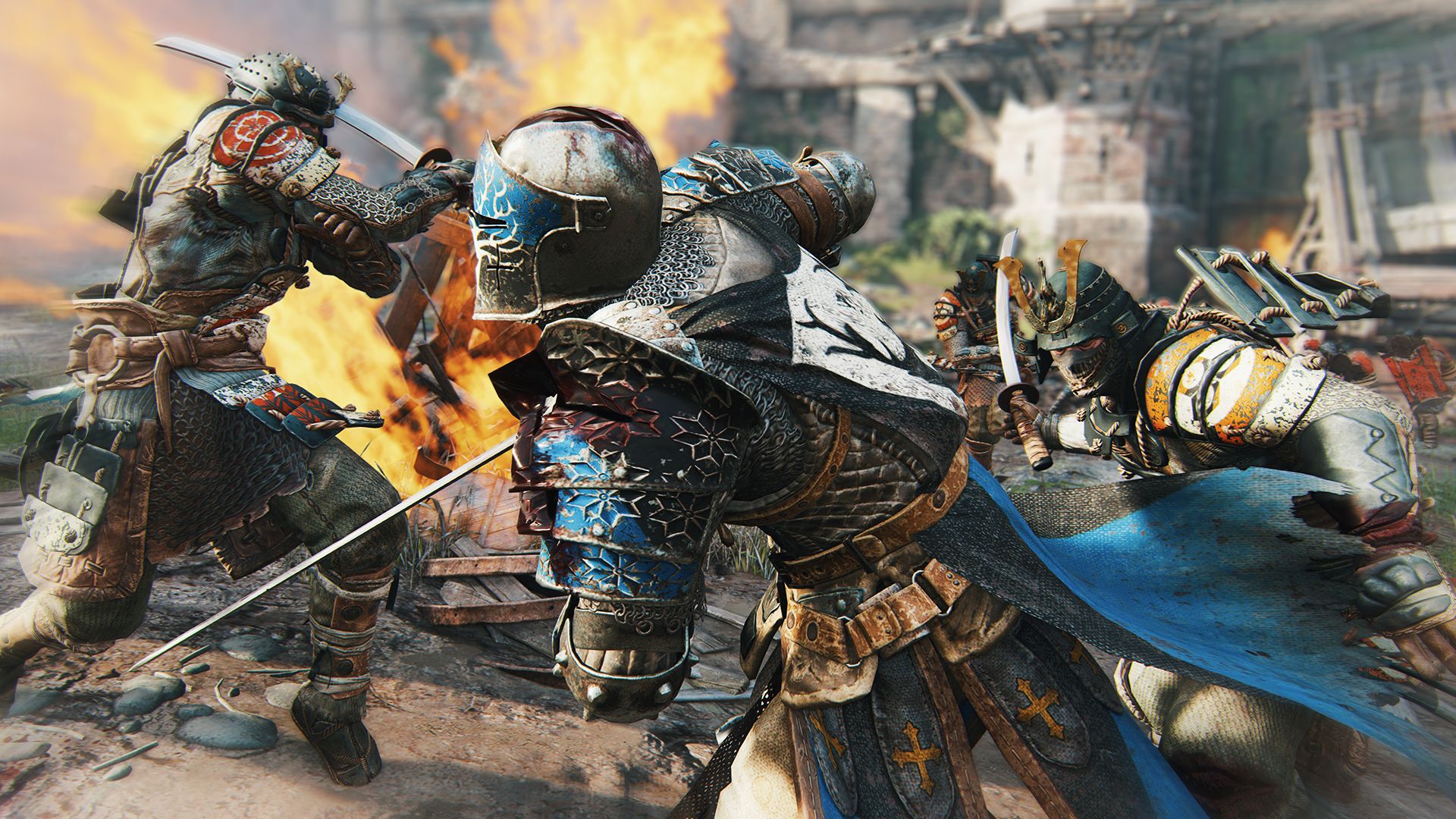