How to make money playing games?

How to make money playing games? ⚡⚡⚡ Esports and gaming news, analytics, reviews on WePlay! The latest news on WePlay!

The game industry didn't exist 50 years ago. The developers still didn't understand where to go 30 years ago. And even 20 years ago, there was no single vision of the industry. It's not a surprise that the older generation is disrespectful to the video games — "it's just some fun for kids".

If you want to convince your older relatives that game industry is a serious business, you have two ways. First, you can show money prizes in esports and games' profit for at least the last year to such sceptics. Or you can start making money playing games.

This article is about getting money if you're good in the games or love them. Spoiler: you still have to work. 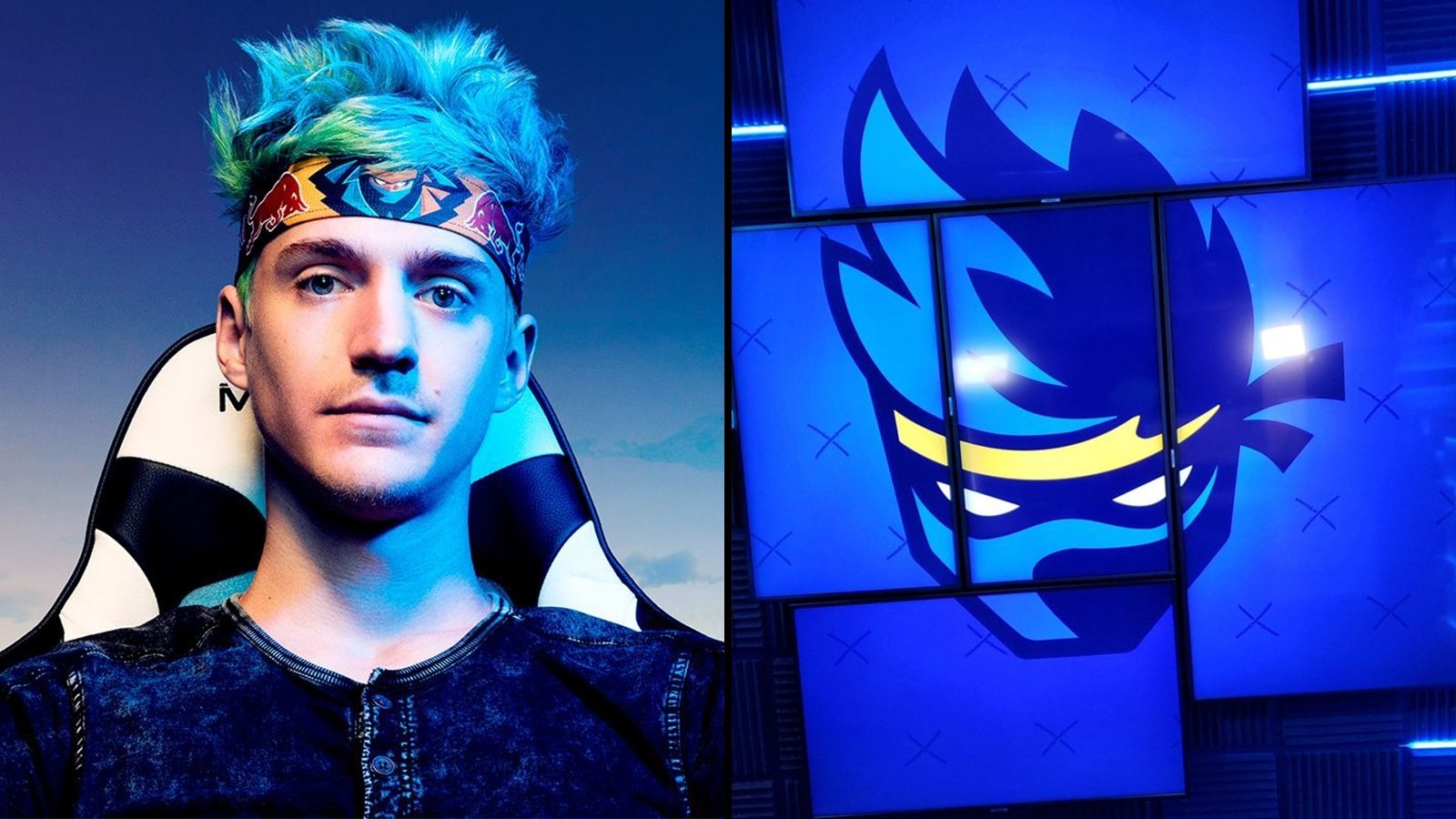 It's the most obvious and easy way. All you need is to configure the application to capture the screen and tinker with donating alerts.

Budget: from zero to $200 - $250. The setup and training won't require a penny, but you'll need to buy a good microphone and a webcam. If you want a good growth in popularity, you can spend a certain amount on advertising — there are no restrictions here.

Requirements: the ability to speak with charisma or play. No kidding, being able to talk in front of the audience is a complex skill that can be developed over the years with standard conditions. The process will go faster on the stream since communication with the audience is fun. The ability to play spectacularly and effectively also comes in handy, but the streamer's charisma may be sufficient to hold the viewer.

Difficulties: rivalry. There are too many streamers, and you need to find a niche in which you can give your viewers something that others don't have. Charisma and intricate stream features may help: funny (or scary) donation alerts, the ability to order favorite music and everything else that the viewer can imagine. 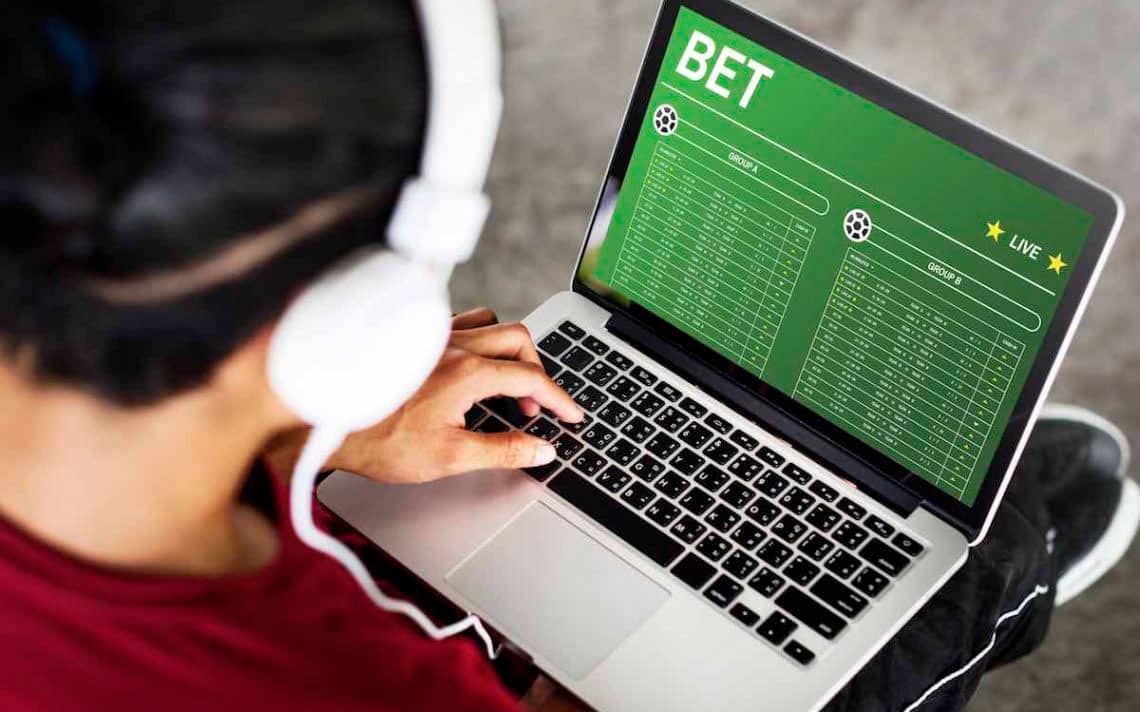 Not a casino, not a mindless waste of money, but a reasonable bet. The WePlay! Esports editorial team doesn't approve of gambling in any case. Betting on esports, as well as anything else, are not casinos, but banking on the chances of one or another team to win. Ideally, you should know everything about the match you want to bet on:

You should think wisely, estimate the chances of teams or players, know all the details and nuances, and then make a bet.

Budget: the minimum depends on the site, maximum — the infinity.

Requirements: you need to understand the discipline on which you want to bet: the players, teams, the game itself. You should suppress the excitement and desire to continue betting without reason. Long story short, you just need to understand what you are doing. 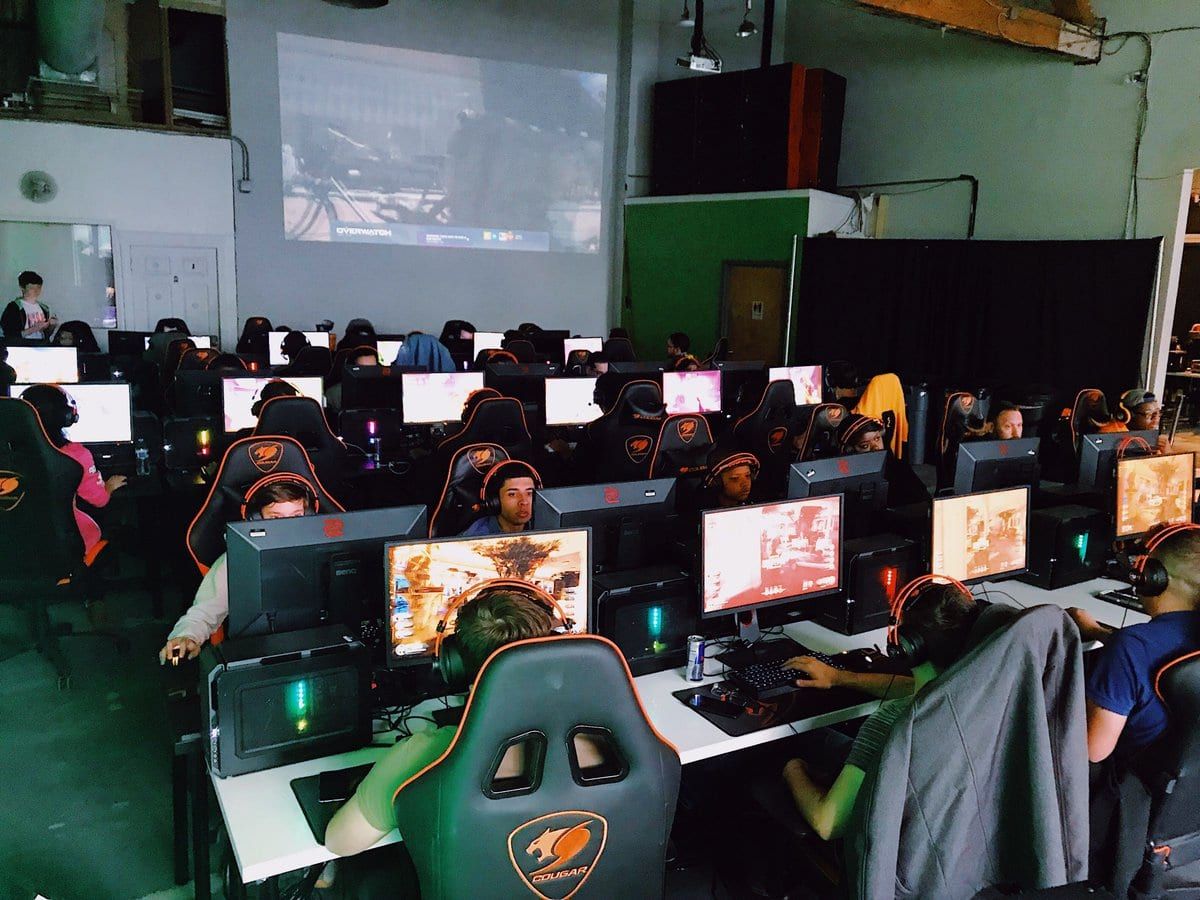 It's not as hard as professional esports, but not as easy as streaming. The advantages of amateur tournaments are that professional players aren't allowed in them. If you found a team and think that it's good enough, then this is a great chance to make money.

Budget: zero. But maybe you'll have to spend money on the trips if the tournament is held in another city.

Requirements: skill and desire to improve and maintain it. The ability to communicate with people is desirable, but not necessary: after all, at the amateur level, this isn't so critical.

Difficulties: inconstancy. LAN events take place not so often and in absolutely random places, and online tournaments at the amateur level have a relatively small prize pool. 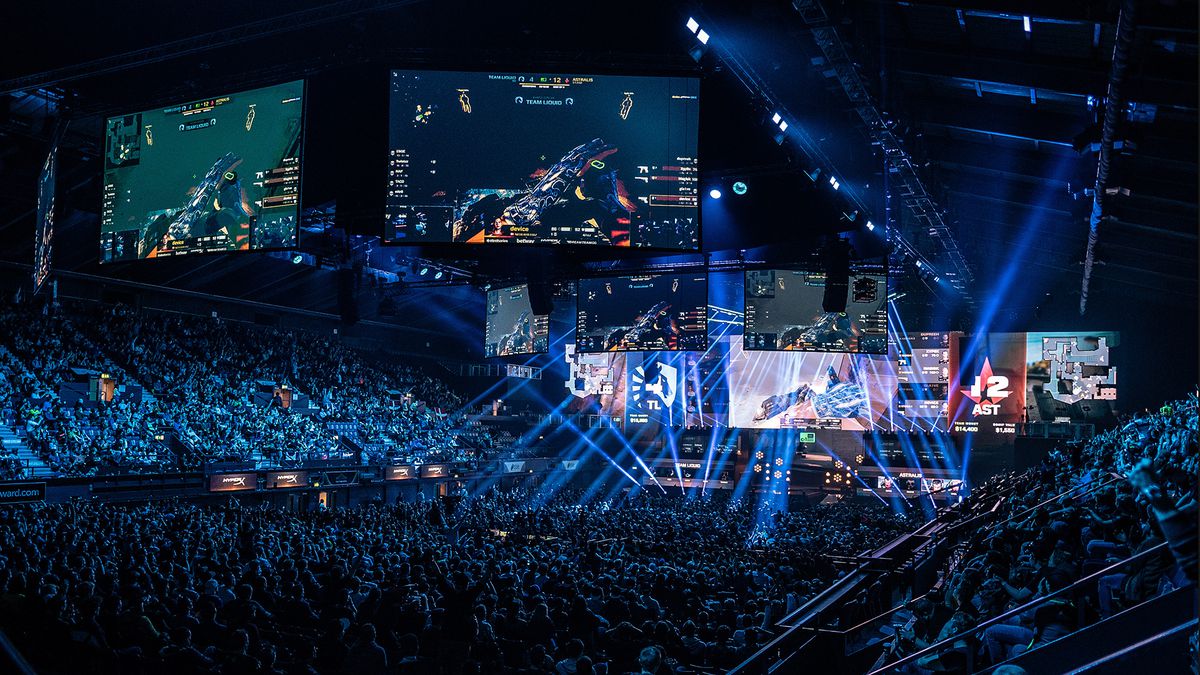 To be honest, no one knows how to get into esports. If you approach a star from some popular discipline and ask him how to get to the same place, he will most likely shrug his shoulders. Maybe he will say common words about training and perseverance, but there is no universal way. Each talented player passes a unique path. Someone can start with clubs, others gather a team from different countries and see each other for the first time only at their first LAN tournament. They are united by one thing: perseverance.

Esports is a job. The money isn't easy here, almost no rest after the main work, and a lot of hard training not only in the game but also work with your personality. If you choose team discipline (Dota 2, CS:GO, League of Legends, etc.), then you have to communicate and play with people. It's a bit easier in single-player games (Starcraft 2, Hearthstone, Dota Underlords, etc.), but they are usually either harder to learn or more unstable.

Budget: zero. You can even start with the old mouse and seven-year keyboard if it works. It's a massive advantage over all other types of earnings presented in this text.

Requirements: skill in the game and the ability to communicate with teammates, managers and journalists. You can't do without it. And, of course, a serious attitude to this work.

Difficulties: First, not everyone has a skill. Most competitive games require a good reaction. Of course, it can be developed with the help of special simulators (and healthy lifestyle), but there are generally defined limitations you could encounter: if you got the genes responsible for the slow response from your parents, then there is a threshhold you won't be able to bypass. Secondly, sometimes everything comes down to time: it's always not enough. Thirdly, there is no universal instruction. You should find your own way.

The conclusion is very simple: money don't grow on trees. You will have to make an effort to any kind of activity, even if it's your favorite game. Also, if you don't spend a penny, you will spend your time, make moral efforts - in one way or another, it is a waste and investment.