How the Dota 2 teams were preparing for TI9?

How the Dota 2 teams were preparing for TI9? ⚡⚡⚡ Esports and gaming news, analytics, reviews on WePlay! The latest news on WePlay!

Eighteen teams are about to start the first matches of TI9 Group Stage. And we decided to tell you how some of the teams were preparing for the main tournament of the year. We searched through all their social networks to pick the most interesting moments.

Team Secret was probably the first team to arrive in Shanghai. They flew to the bootcamp on August 1. The players were entirely ready for the training on the next day.

Even Secret's CEO John Yao is prepared 24/7 to work.

But the players have free time to enjoy local Chinese food:

Virtus.Pro with their new jersey and panda instead of the traditional bear feel quite calm before TI9 - there is no hardworking and stressful training. In an interview for Maincast, Roman "RAMZEs" Kushnarev said that training before TI9 was in a comfortable rhythm and they even had days off. Their bootcamp in Kyiv was located in a green zone, with birds, trees and other attributes of country life. An ideal place to relax, do some meditation and mentally prepare for the biggest stress of the whole year. 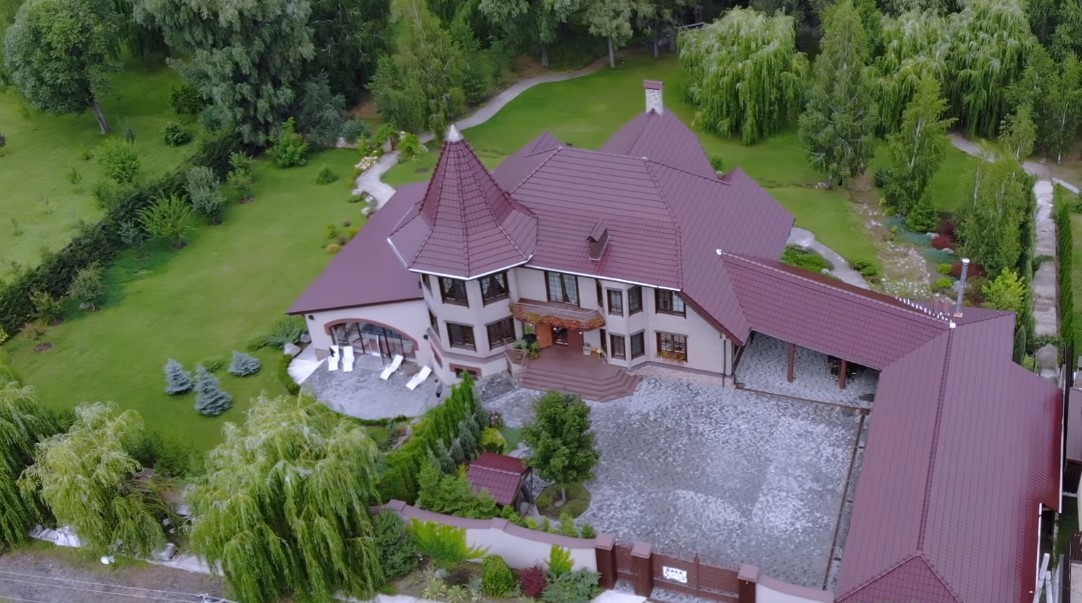 While their General Manager announced some changes in the coaching roster...

"The most attentive people have already noticed, so there is no point in denying the obvious: "boo!k" has entered our coaching staff squad for TI9. He is already in Shanghai and will help the guys with the interaction on the map. ArsZeeqq and the captain continue to be responsible for the drafts — this is a necessary reinforcement. Good luck to boo!k and welcome back to VP!"

… RAMZEs is enjoying his free time before the trip to Shanghai:

The Alliance team made a vlog about their bootcamp in Shanghai:

Vici Gaming gathered in normal pace and arrived at the site of the main events just a day before the matches:

PSG.LGD players already wear their new jackets and ready to fight for the victory! 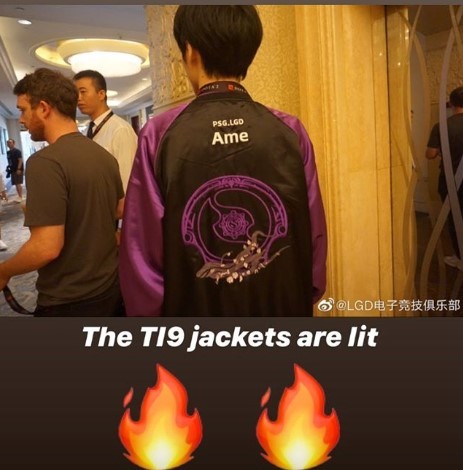 Artour "Arteezy" Babaev chills right between (or instead of?) hard training sessions in EG's "booTcamp":

Also, he goes shopping with the teammates:

Arseny Kuzminsky held an interview with Vitoria Otero,  Infamous (ex-Team Anvorgesa) manager, where she told how her wards were preparing for TI9:

"We don't really have a strict schedule. The boys have already had a good practise routine. And since we are in China, we don't have to worry much about them sleeping too late, because at 11 pm we are all already super sleepy due to the timezone change [laughs]. It is perfect because they rest and wake up early for the next day. The atmosphere is excellent, as we all know, we are always chilly and smiley. I always have the impression that they have a lot of fun doing it and not as an obligation."

By the way, you can read the full version of this interesting interview here.

Peter "ppd" Dager doesn't stress before TI9 at all and calmly plays Dota Underlords in his free time:

Ninjas in Pyjamas showed their creatively designed bootcamp in Shanghai:

The OG players have been training since the beggining of the month in a bootcamp, too:

All OG's players finally got their TI8 champion rings:

The NAVI players are taking everything seriously. We think that they imply some hard preparation before TI9 here, so we are waiting for spectacular fights from them:

And despite all that stress and hours of training, there is always a place for a birthday cake. Fnatic celebrated Abed Azel L. Yusop's birthday right during the training: