Horizon Hero Dawn is an open-world action game which was released in 2017. The story takes place thousand years into the future where giant machines dominate the land. In this post-apocalyptic world, human civilization has been dismantled and what is left are just tribes of hunters and gatherers.

Having said that, skin and bone farming is something which is essential in order to prosper in the game because they are used to upgrade your storage capacity of pouches and satchels. What’s more, those items are also considered to be pretty rare, thus, they have a pretty good value.

Aside from boars, you should try to kill as many animals as possible because they provide all kinds of materials which you can use.

What quest do you need to take?

The boars are spread throughout the world map, however, they are mostly found in the forests. They are usually scattered around, which definitely makes them very hard to farm. In addition, not only does it take an average of two to three arrows to kill them, but the skins and bone drop often happens once every 6-7 kills.

In order to farm as much of those resources as possible, you need to start a quest called “Luck of the hunt”. It will take you to pretty much the best farming location for boar skins and bones. You can get this quest early on to farm some of the materials in order to use them in the future. 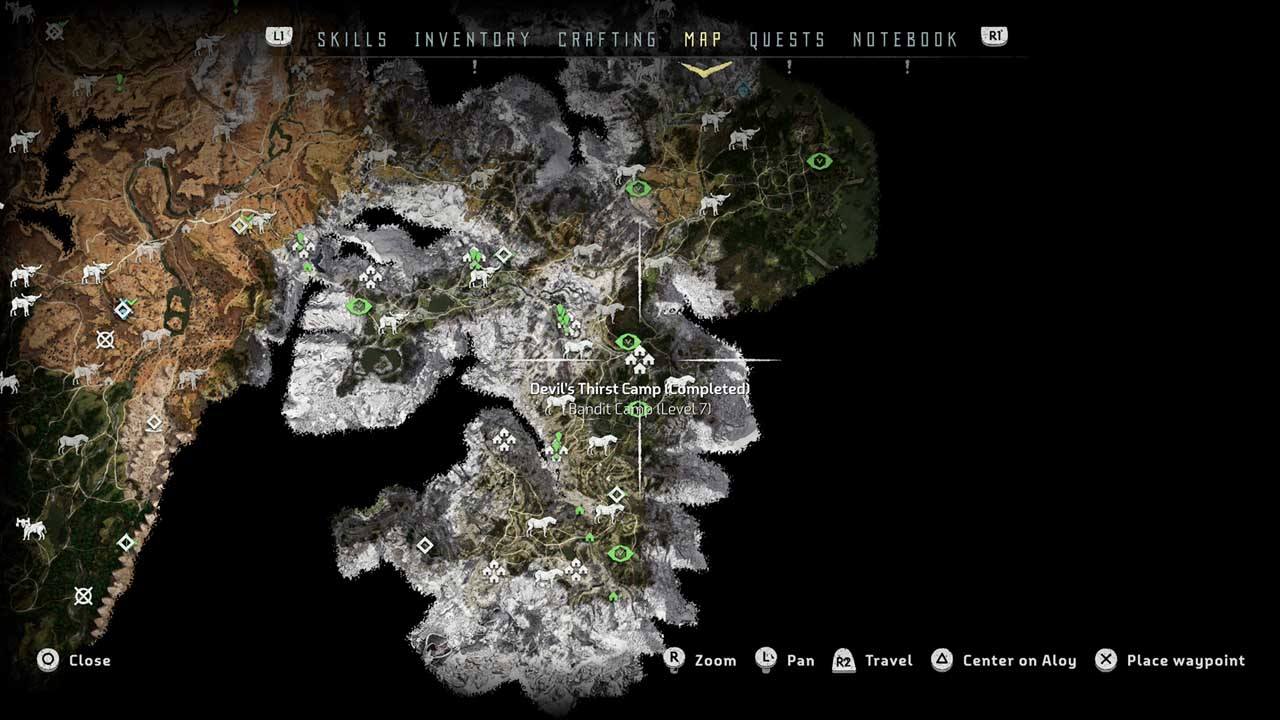 One of the very best places to farm is in the east of the World map. Look for a dense forest surrounded by roads north from Devil’s Thirst bandit camp. Once you find it, go there and just kill all the boars that you can.

Don’t forget that once you are done, you can also save your game at the nearby bonfire. After you do it, just reload the game and all the boars will reappear at again, allowing you to farm them again. This might seem like some sort of abusing the system but hey, do not blame the players, blame the game.

If are too bored to just roam around, another great method which you can use is the skill called “Call Mount”. By doing this, you will be able to scan the forest and tag all the boars. Once you’ve tagged them, just cruize along on your mount and literally run over them. The result? Plenty of skin and bone in a fairly short period of time.

Last, but not least, do not forget about the triangle icon above the boars’ body. If it is blue, the drop will be skin and if it’s green - bone. Good luck and as the saying goes, “Let the hunt begin!”