Since the early days of the Metal Gear Solid franchise, Hideo Kojima has made games that fascinate, with the occasional odd decision here and there which often become memes. Death Stranding is no different, with its mysterious world, intriguing characters and weaponized pee.

In an interview with 4players.de that was translated on Resetera, Kojima explains why he decided to make Death Stranding an open world game. “Well, after experiencing an action game in an open world, you can not just go back to other things. That’s what I thought. Because of interactivity," said Kojima

The idea of going back to making a linear game after Metal Gear Solid V: The Phantom Pain was out of the question for him. "I can not go back after having had the experience of having a large-scale world in a game. The problem, however, is the technology. Of course it is technically difficult to create an open world. The player has the greatest possible freedom in an open world."

Kojima's games have always tried to surprise players and provide unique experiences, which is what he is still trying to do with Death Stranding. He cites storytelling to be the biggest challenge in open world games. The more freedom the game provides, the bigger a distraction the story becomes. 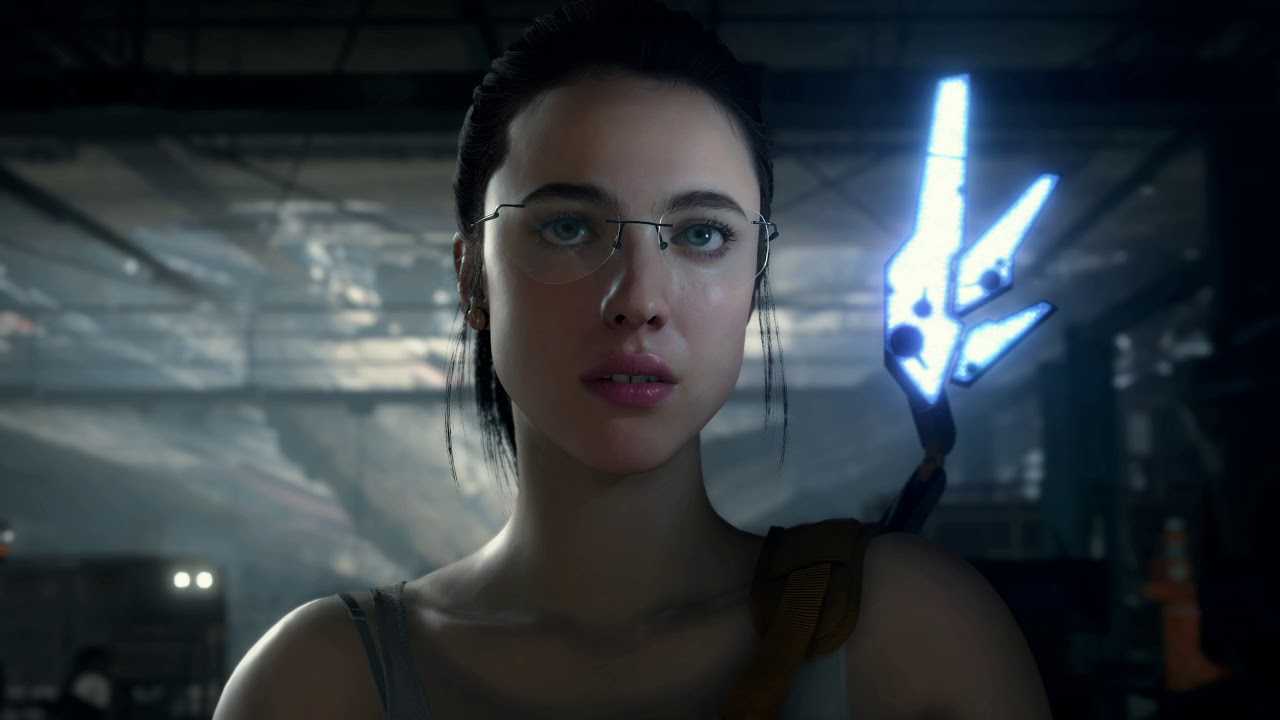 Considering his games are also known for their complex stories, many fans were disappointed with the way Phantom Pain's story was eventually put on the back burner once the open world aspect began. As a result, he's worked hard on Death Stranding to create a much better balance.

"This time was the biggest challenge and the biggest obstacle: It’s an open world, but at the same time we do not want to reduce the importance of the story, so fans of Hideo Kojima games will not be disappointed,” he added reassuringly.

Kojima has mentioned often how he wants to create a new genre, but how he plans to do this with Death Stranding will be interesting to see. The game will launch on November 8 for PlayStation 4.