Here is why you shouldn’t pay for Apple Arcade

Reasons why you shouldn’t pay for Apple Arcade ⚡⚡⚡ Esports and gaming news, analytics, reviews on WePlay! The latest news on WePlay!

I used to be a devoted Ap ple person. I still carry an iPhone as my main mobile device, and an old MacBook Pro is my go-to device for a trip or when I’m sick and need to work from bed. But, as a gamer, I learned that Apple isn’t the company you want to rely on, I’m sure the new subscription service can’t be a remedy for that.

I will explain why you shouldn’t wait for anything good from Apple as a gamer and spending money on the new subscription service is a waste.

You can pay more than $2000 for MacBook Pro and still won’t get a good GPU. The video card Apple is using on the top-shelf devices literally couldn’t play AAA-games the day it was released.

The hardware problems don’t stop there. You might want to use an external keyboard (the internal mechanical keyboard won’t let you have high APM). A piece of advice: never ever purchase the original Apple Magic Mouse. 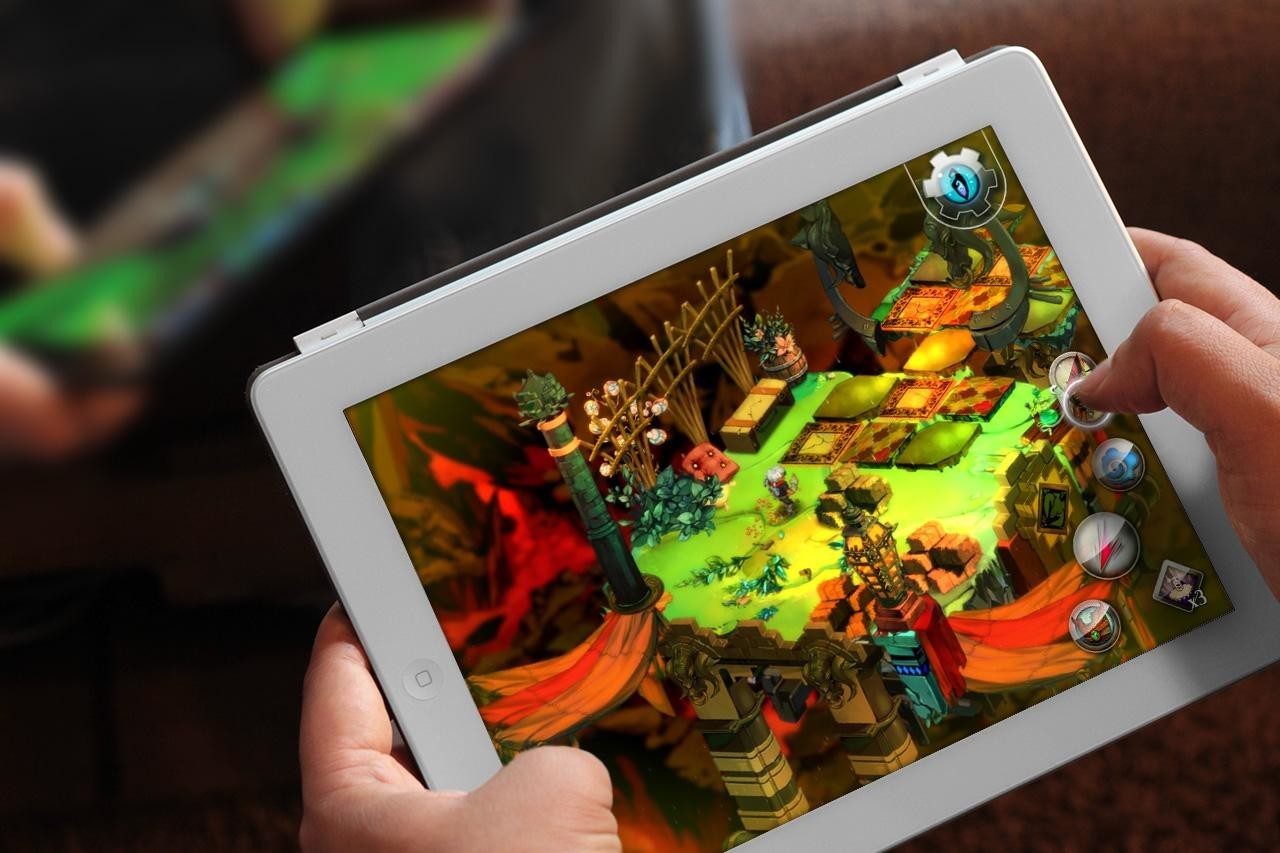 To my opinion, the most gamer-friendly device Apple ever made is the iPad. It’s powerful, has a big, high-quality screen, and great sound. It’s also very cheap (for an Apple device).

Unfortunately, iPad suffers from a problem, outlined in the next section of this article.

Forget about your favorite controller

Most (like 80%) gamers use one of two types of controllers: Xbox One/360 or DualShock 3/4. You will be astonished, but none of them work with iOS (iPhone/iPad) and Apple TV.

You can read about the Apple MFi program and find out the reasons why iPad can’t work with your favorite controller. 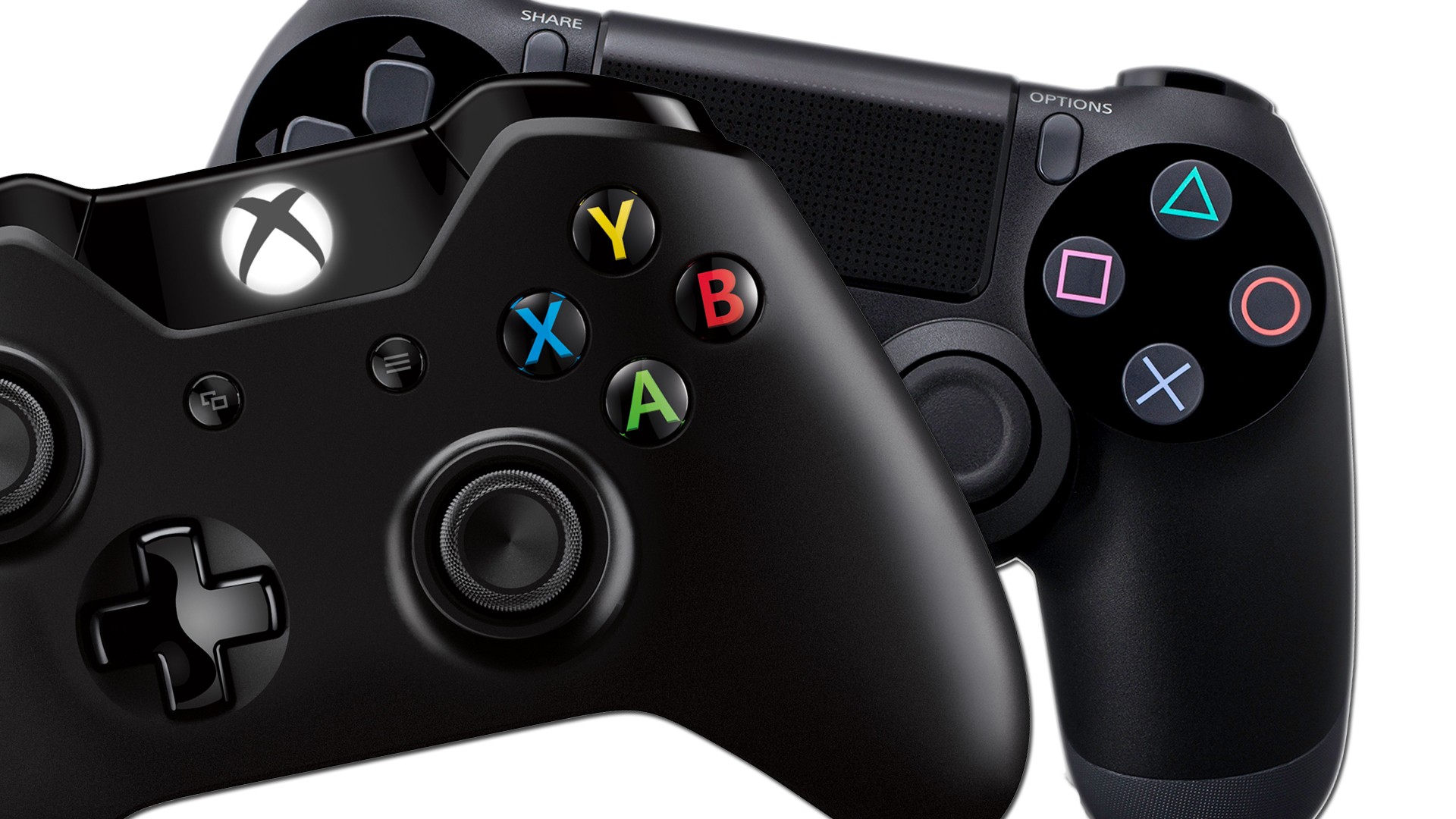 Apple is greedy and unpredictable

Apple is known for publishing and pulling apps from its stores for weird reasons. For example, you can’t download Steam Link on App Store right now because **reasons**, though it was published for a while.

It’s evident, that the Cupertino company doesn’t want you to play games purchased on Steam instead of the App Store, and that showcases the limits of the Apple world. Steve Jobs once said he didn’t allow certain games on the App Store for security and performance reasons, but they don’t apply to Steam Link and many other app/services banned from the iOS store.

There will never be AAA-games on Apple Arcade

If you have a good game, you will bring it on PC or console. For reasons, stated in the previous sections of this article, no one will ever want to take a potential blockbuster of a game to a closed ecosystem like Apple. Tim Cook’s company isn’t a Nintendo with its own titles either.