Hearthstone is going back to its roots with Saviors of Uldum

Hearthstone is going back to its roots with Saviors of Uldum ⚡⚡⚡ Esports and gaming news, analytics, reviews on WePlay! The latest news on WePlay!

The next expansion for Hearthstone, titled Saviors of Uldum, is about to release next month, on August 6. This new piece of content will not only introduce new cards but also add new mechanics that are likely to drastically change the current meta.

Regarding “going back to its roots,” the world of Hearthstone will be once again visited by the League of Explorers, which was initially introduced back in 2015. Moreover, the newest expansion will delve deeper into the mechanics of Quests, and we’ll touch upon this topic specifically. Overall, Saviors of Uldum makes an impression of a powerful addition to the board since it allows for making plays that are even more impressive.

There’re three main additions to the game coming with the newest expansion: 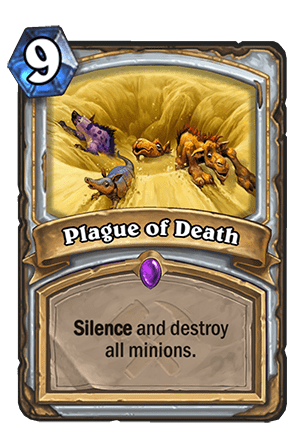 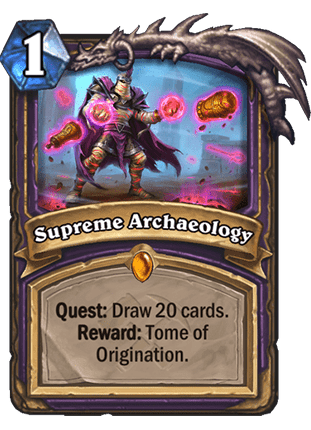 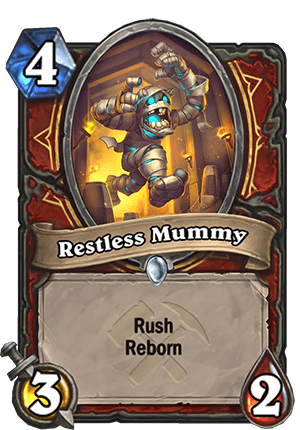