Having said that, the first cone is found along the left path just after you pass the first game early on. There are many ways in which you can destroy it so just choose what you think is best. After you're done, you can continue on the main road until you reach a big garage. Once there, look around and you will be able to see the cone standing there near the staircase. Again, choose a method to destroy it and continue on your path ahead until you see a broken bridge. After this, you will stumble across a large vehicle with six wheels. Pass through it and then just look around until you see what you came for.

After you're done with the stuff above, continue the mission until you reach a very interesting part of it - you need to run to the Pelican. However, once you pass through the hallway there, keep looking on the ground until you see the skull. However, keep it in mind that in order for you to actually see it, you have to destroy all the cones. If you missed out on any of them you won't be able to find anything.

The Thunderstorm Skull makes all your enemies have stronger weapons, which is definitely a bigger challenge for you. 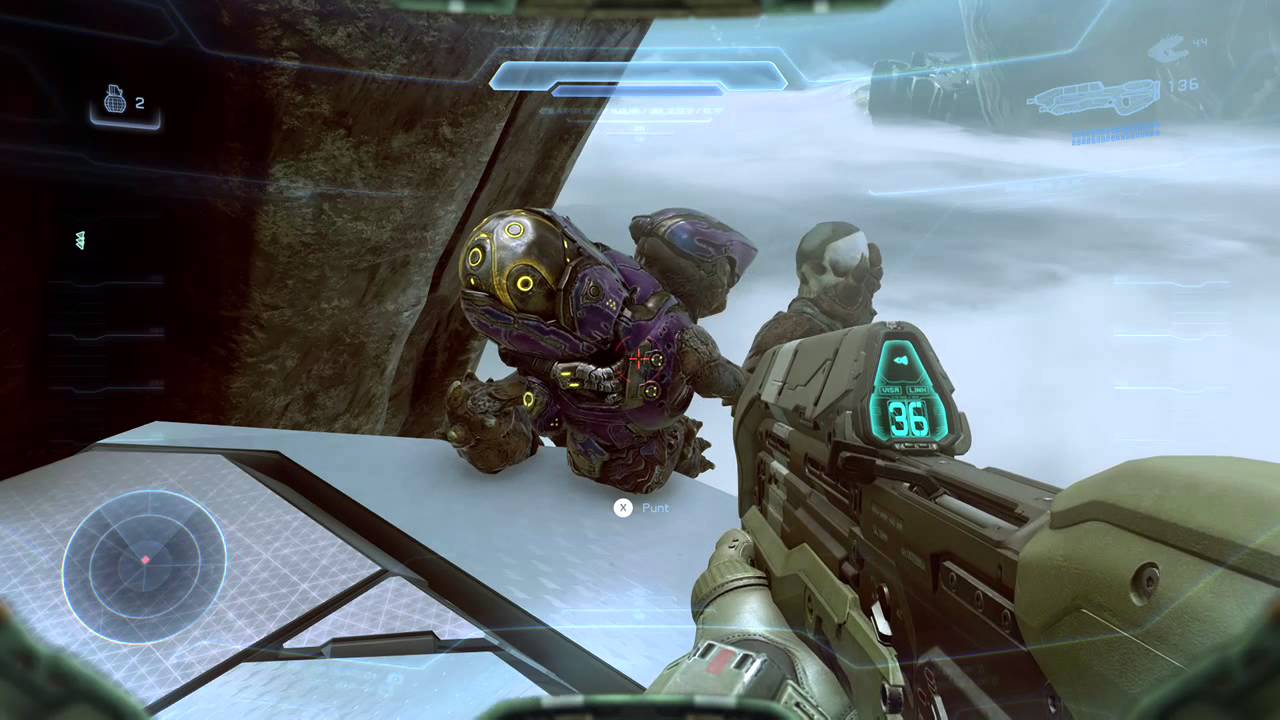 Unlike in the previous missions, there are two skulls for you to find in Mission 7. What's more, both of them can be found very early on, which makes this one of the best missions.

The first one is located very close to the canyon where you will find a group of Covenant who seem like talking to each other. Once there, head to the right and go through a narrow cave which will lead to a drop-off. As soon as you get there, you will discover a Grunt who is alone, making him an easy target to take on. Also, he is holding the skull itself, so it is pretty much impossible to miss.

This skill will cause all grunts who are killed with a headshot to burst into confetti. However, if the grunt is killed without a headshot, they will explode like a grenade, which will do a lot of damage to everything close to them. Given proper circumstances, this can be very good.

The second skull in this mission can be found near the very end of it. Once you're done with the Grunt, continue forward until you reach the open area which leads to the gateway. When you are getting close to it, go up a little bit and search for a Forerunner platform structure ahead in order to find the Cloud Skull.

This Skull ha the power to disable the motion sensor on the HUD, which prevents the player from detecting nearby enemies. In other words, don't bother getting unless you are very good at the game.

Mission eight also has its own skull which is pretty awesome as well. In order to get it, you need to play through the mission until you pass through the ruins beyond the sinkhole. As soon as you go up the stairs which lead outside, turn right and then look for a broken pillar which you can jump on. From there,  all you need to do is to somehow bounce off it and go to the other platform where you'll find the Mythic Skull. If you think that this is too hard, you can also try to just jump and initiate a Ground Pound while flying in order to reach the platform.

This skull allows your enemies to have twice the health, which is just insane. 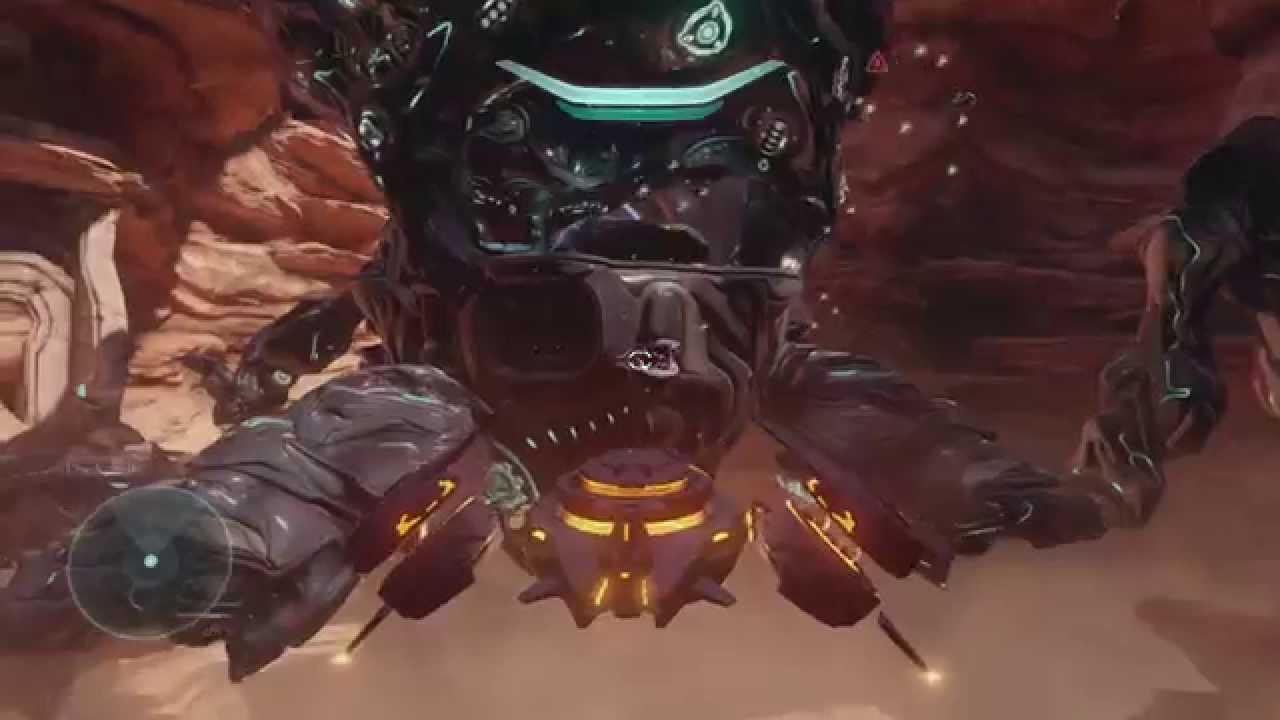 There are no skulls in mission nine, so we are focusing on the tenth mission of this amazing game called Enemy Lines. Here, you need to fly a Phaeton onto the Kraken, which is definitely easier said than done. However, if you actually manage to get on the Kraken, head down through the passages until you reach the Banshee hangar. There should be a platform just above the green tunnel on the right and the Skull will be there waiting for you.

The Catch Skull is not as dead as the others because it "only" increases the number of grenades that your enemies can carry. There are definitely other skulls which are way more dangerous.

The tilt Skull is very annoying because it basically reduces the effectiveness of your weapon. This might not seem like a big deal but it definitely has a lot of effects, especially against enemies that are very hard to deal with.

In order to obtain it, you need to go near the bridge where the Warden first appears. From there, jump from the bridge and then climb up the strange-looking structure which is definitely easier said than done. However, if you manage to do it, you will see the Skull near the edge of the cliff.

The Breaking is Mission 14 and it also contains one cool skull. In order to get it, you need to go to the Warden first and then head towards the control terminal which is under the platform. From there, turn around and just head into the other passage which is behind that terminal. The Skull will be standing on the ground near the center of the passage, which means that all you need to do is just go and pick it up.

The Famine Skull will make the weapons which you get from your fallen enemies to have less ammo than before.

The last skull which you can find in the game can be obtained during Mission 15: Guardians. Of course, it is pretty hard because it is the last one, so be prepared.

As soon as you reach the open area, you need to destroy the cores and then go right toward the location fo the crashed Pelican. Once there, look around a little bit but usually, the Skull is found on a high ledge right to the left of the Pelican debris, near the Gamma Core.

In order to get there, you need to climb up a lower ledge and then scale the icy steps along the way. After that, just run along the ice and go to the Skull.

The Though Luck Skill will make your enemies a lot more aware of your presence.