H20 Esports has announced its plan to open the Rabo Esports Stadium Amsterdam later this year. Rabobank and H20 made the announcement during Gamescom 2019.

The project involves the conversion of a former school (10,000m²) and sports hall. When finished, the facility will be the largest site for esports and gaming in Europe, with the stadium dedicated to esports events.

"H20 esports wants to create an ecosystem for ‘Developing the Next Generation’ through gaming, esports and creative tech," said Dirk Tuip, former athlete and founder of H20 in a press release. "The esports market sees a strong growth, which youth and young adults feel strongly connected to." 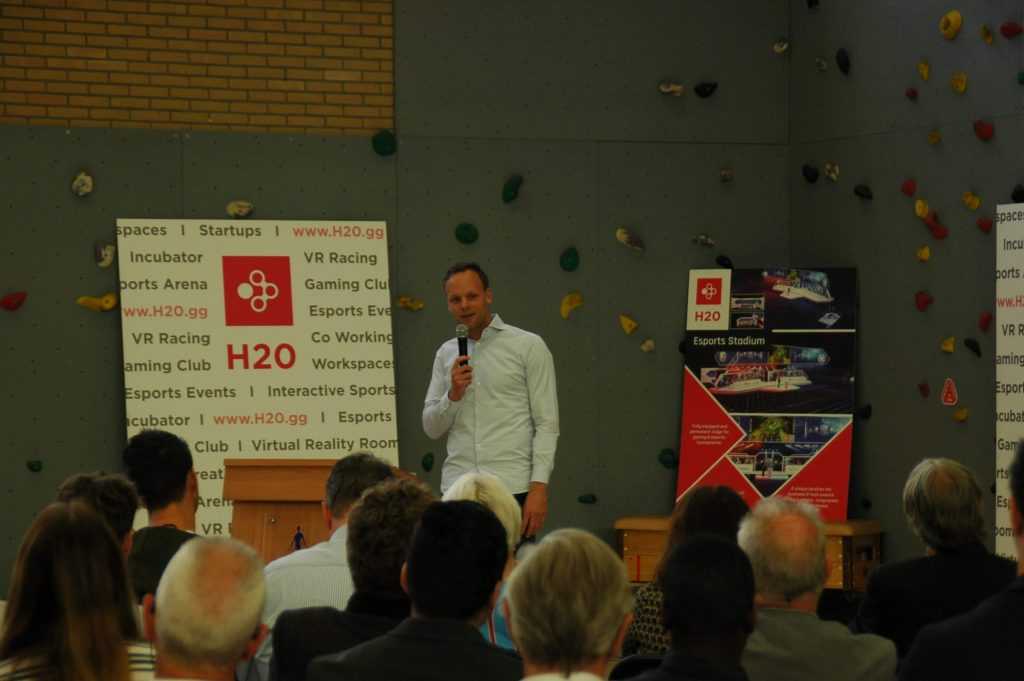 Tuip explains that the stadium has already been booked for 75 days next year and features additional facilities for broadcasting, shoutcasting and player areas. They're even including a gaming club, interactive sports rooms and a virtual reality racing center.

“The world of the future is open to young people at the Rabo Esports Stadium Amsterdam," stated Eric Zwart, chairman of the board of Rabobank Waterland. "The great thing is that we can connect the youth here in real life. And in addition to gaming, H20 focuses strongly on education. Together we can teach the youth to play responsibly."

Game and tech-related companies will be able to take advantage of the workspace being offered and its close proximity to their demographic will create unique opportunities. As for the Amsterdam Waterland region, Rabobank Esports Stadium will be a catalyst for economic growth.

"This, together with the large support from the municipality and education, means that we are enthusiastically entering into a partnership with H20. As our mission goes, we are really building a better world here for young people and entrepreneurs,” continued Zwart.

H20 Esports currently has a stand at Gamescom 2019 where it hopes to meet tournament organizers, suppliers, game developers, entrepreneurs and other potential partners.