Guild Wars 2 is one of the most interesting MMO games that came to be in the last couple of years. Unlike the first game of the series, this one has various modifications done to the engine that include real-time 3D environments, better graphics and more. Guild Wars 2 allows the player to create a character from a combination of five races and eight professions. Each of them is divided into armor classes called "scholars" - with light armor, "adventurers" - with medium armor" and "soldiers" - with heavy armor.  The funny thing is that there is no dedicated healing class, which makes this game very interesting.

There are also many achievements that you can do. Each of them is unique and it is pretty cool to have them all. Let's take a look at all the obtainable achievements on the Crystal Oasis map in Path of Fire. 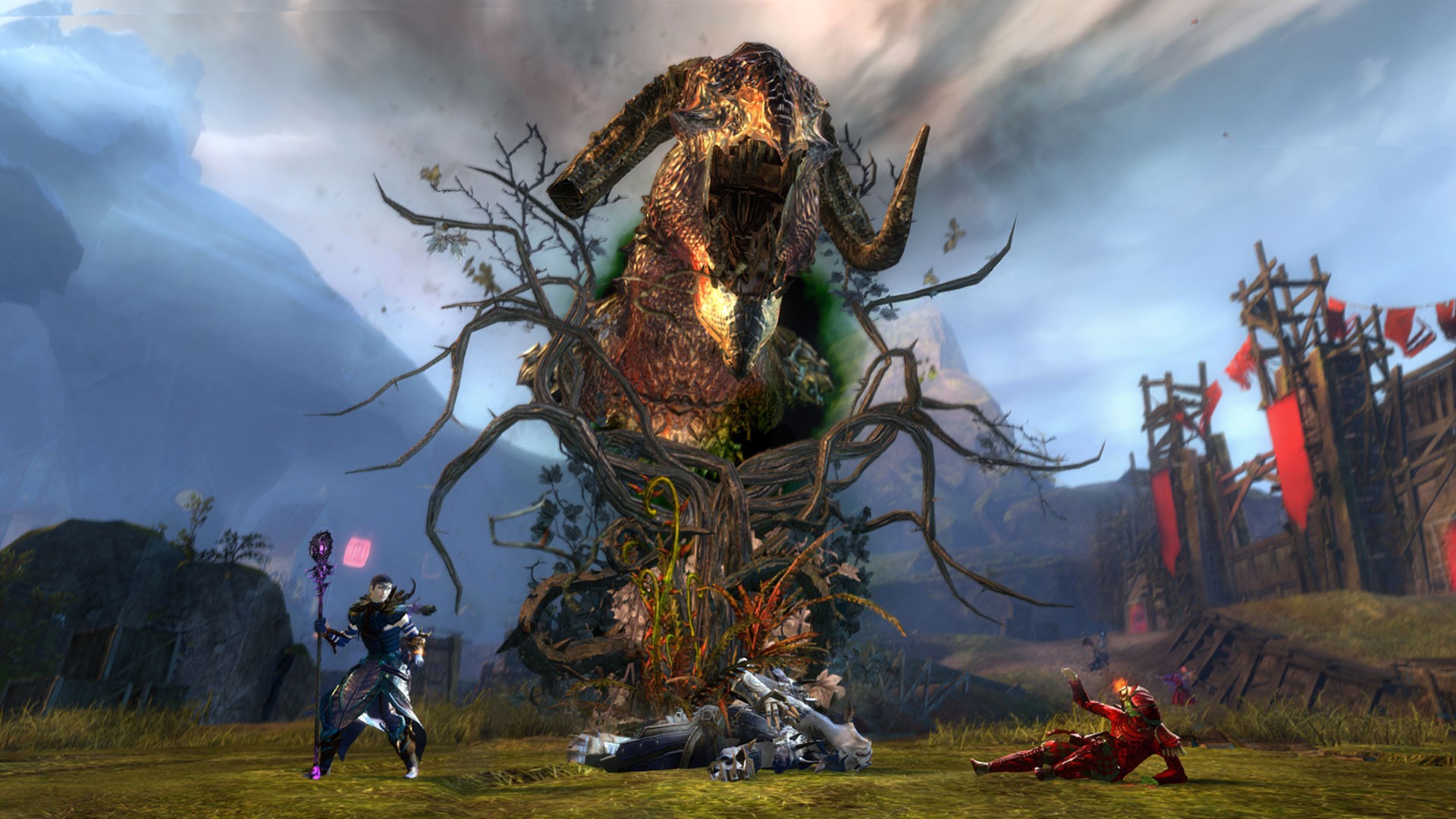 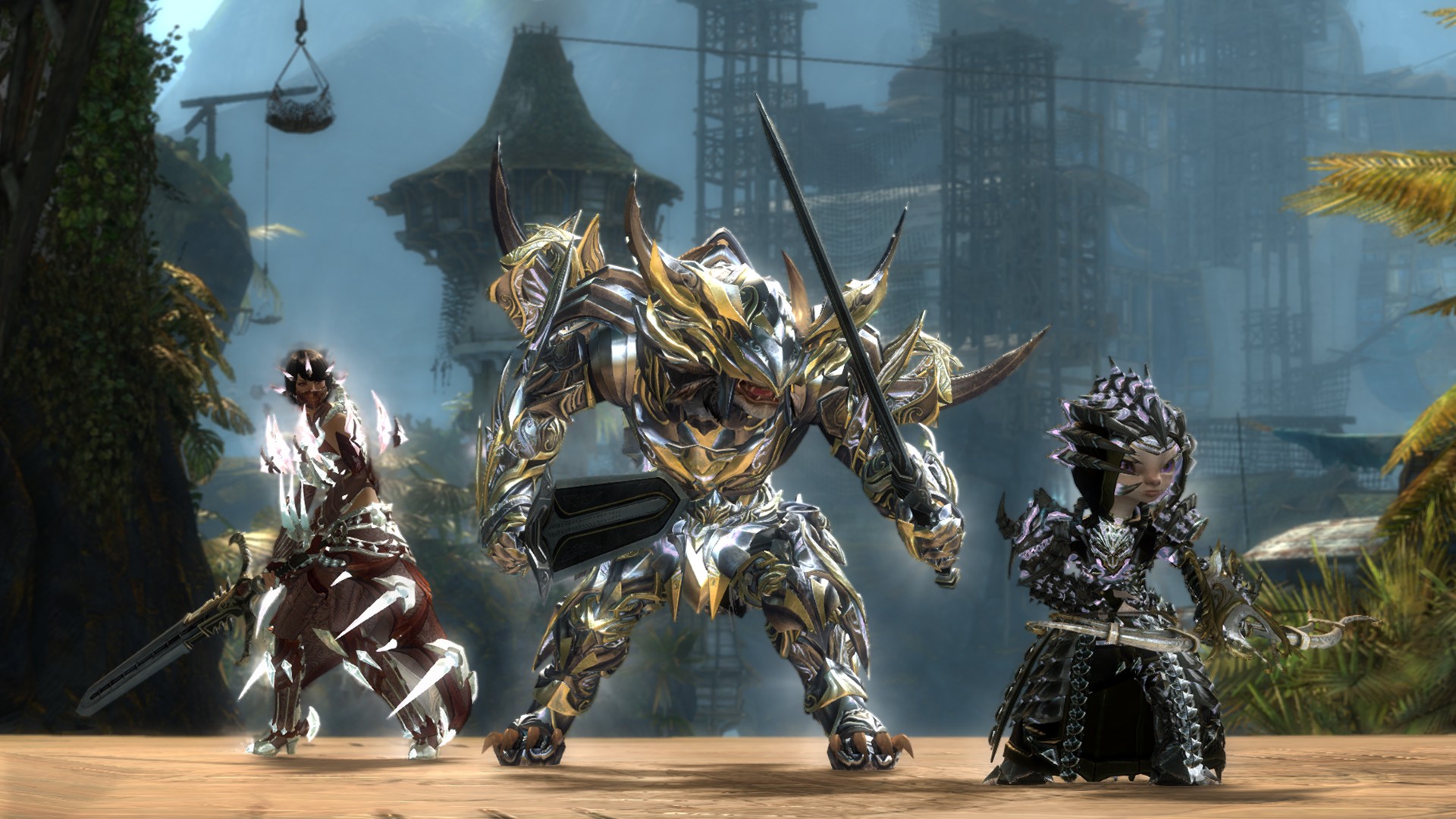 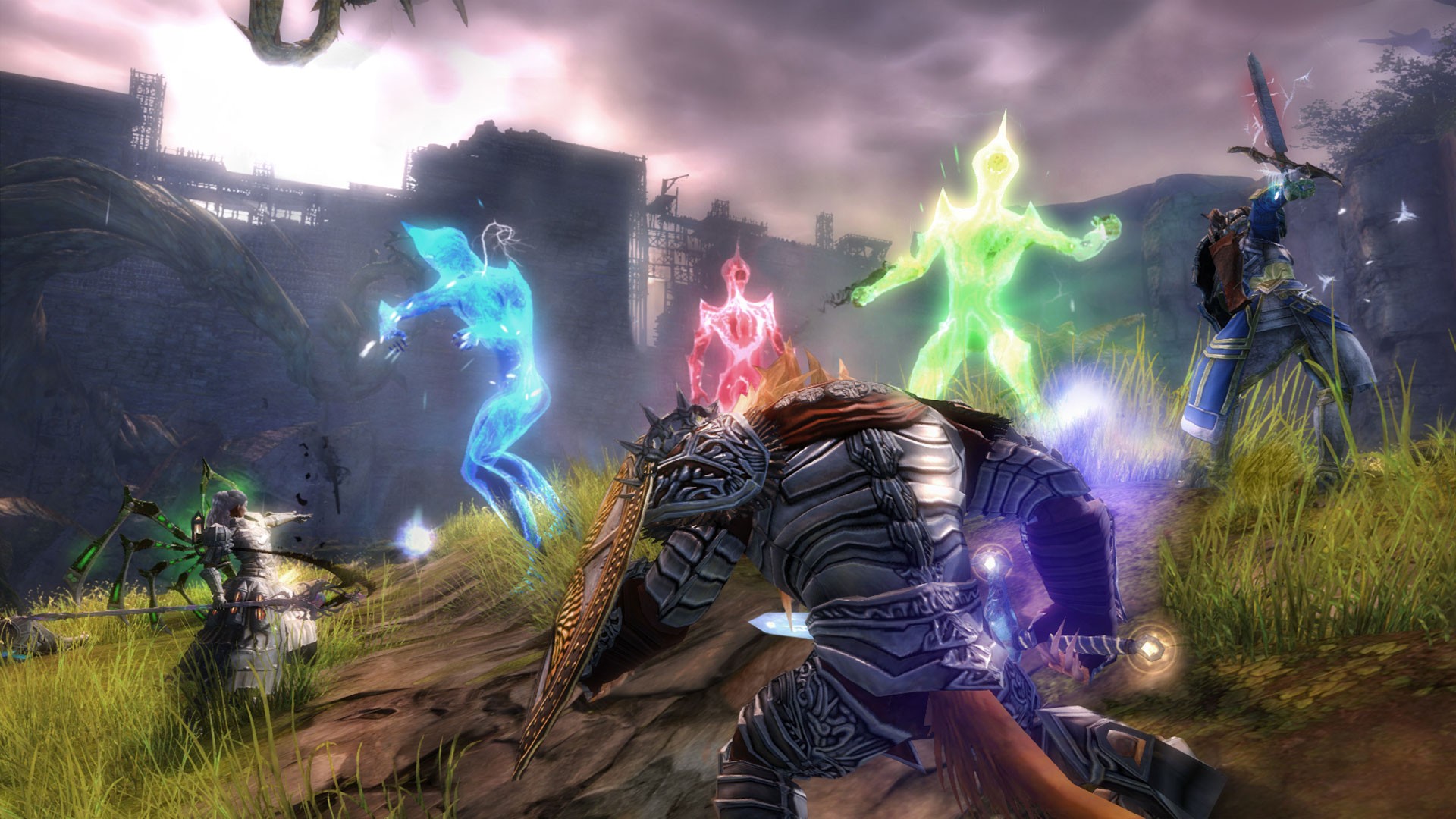