Following ARC System Works Faust reveal for Guilty Gear Strive, the developer has now also announced that an arcade version is in development. A playable build will be available at Japan Amusement Expo 2020 from February 7-8 at Makuhari Messe.

The arcade version will run on a Sega cabinet featuring the ALL.Net P-ras Multi Version 3. The previous game in the franchise,  Guilty Gear Xrd and several other fighting games like Dead or Alive and Under Night In-Birth, also ran on this piece of hardware. 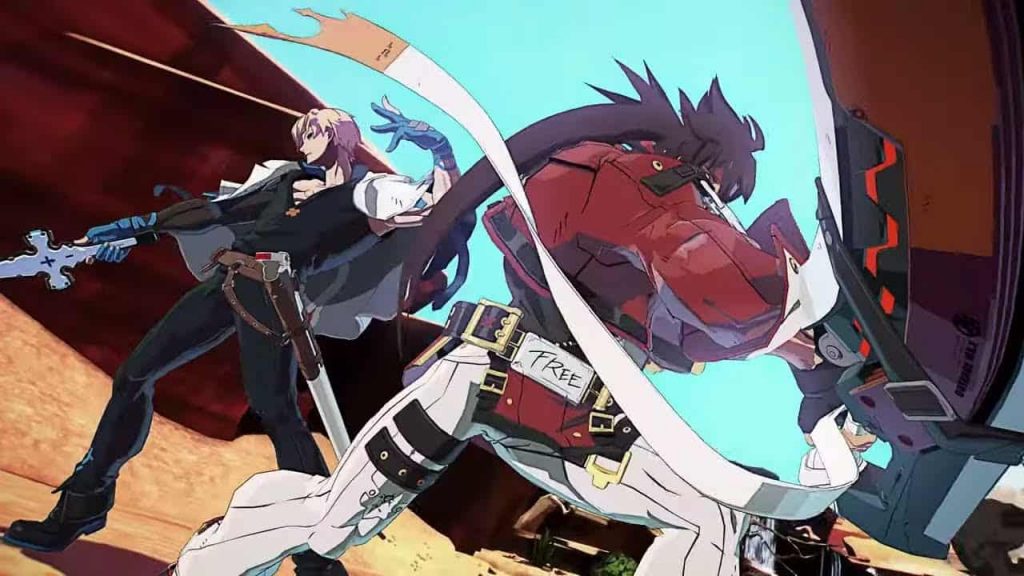 Seven franchise regulars have been showcased for the game, namely, Ky Kiske, Sol Badguy, May, Axl Low, Chipp Zanuff, Potemkin, and Faust. The characters possess some old and some new moves, which is all beautifully rendered in 2.5D graphics that put Guilty Gear Xrd to shame.

Guilty Gear Strive will arrive on the PlayStation 4 sometime later in the year. Fans that play the demo at events like EVO Japan will receive the first set of beta codes for the PS4 demo.