GTA 5 - Stores and Places you can rob

GTA 5 - Stores and Places you can rob ⚡⚡⚡ Esports and gaming news, analytics, reviews on WePlay! The latest news on WePlay!

There are not that many games out there which have the storyline and fanbase of Grand Theft Auto. Every single game of this incredible series always turns out to be a huge hit and GTA 5 is definitely no exception. You can do pretty much everything in this game - from being a loyal citizen of Los Santos to the most hardcore criminal in town. Needless to say, the vast majority of people choose the second option because it is somewhat cooler.

If you are into that type of a game then you are in the right place. Today we will take a look at some of the places to rob. As you are aware, robbing is a very key part of your success in Grand Theft Auto 5. That's why it is a good idea to know where exactly to go because the last thing you want is to fail a robbery (it can go pretty bad, trust me).

Let's take a look at all the different stores and places that can be robbed in GTA 5. Keep it in mind that not every single store is the same. Some of them require a somewhat more specific approach in order to do the job.

Some useful Tips and Tricks for you to use 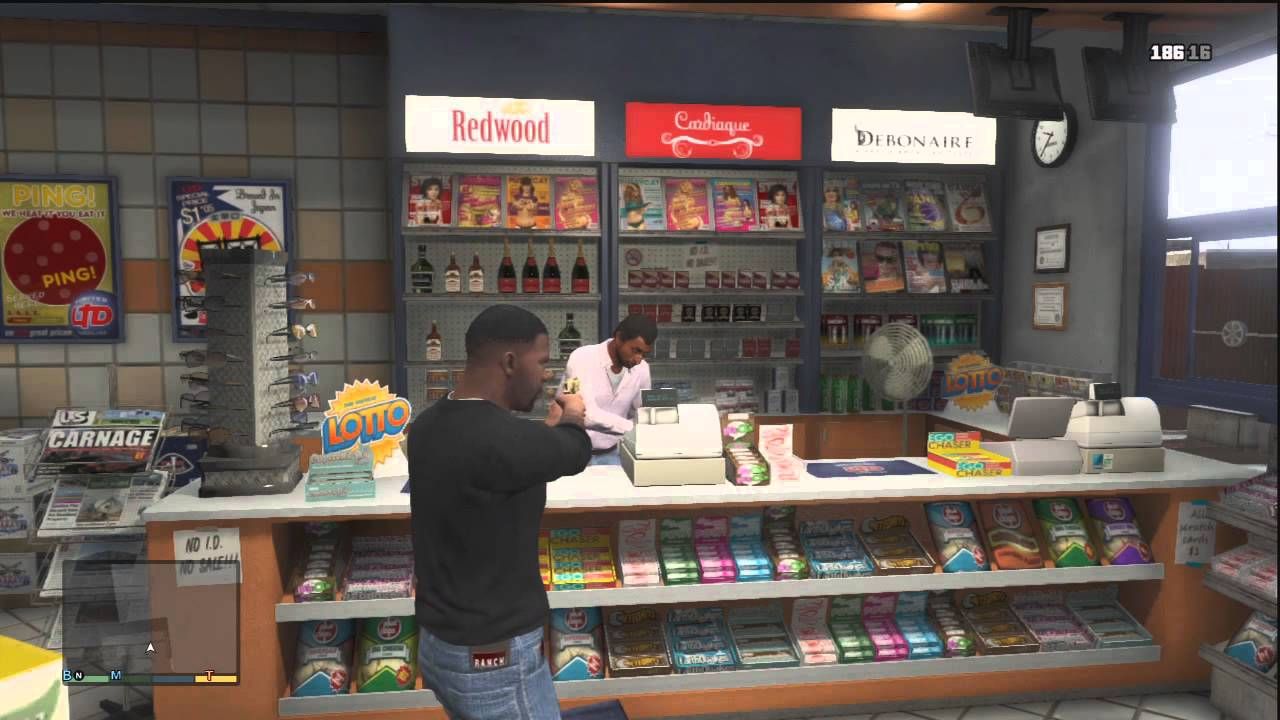 Every single player loves to exploit a bug in the game. The GTA 5 players are no exception here (me included). It turns out that once you rob a store, you should switch to another character for a  couple of seconds. After that, just return to your original character and you will be able to collect money from the cash registers again. This is a simple and yer super effective method to get some paper.

Always keep an eye on the stores around you especially during the day. There have been many cases where people find stores without any cashier there. As you can imagine, this means that you will be able to get free loot basically, without even "upgrading" your wanted level.

Another cool bug is yet again related to money-making. However, this time it only works when you break the cash containers. If you listen carefully, there is always some sort of a crash sound after which you can collect the money bags from the ground. What you can do here is to go outside the shop, stay for a couple of seconds and you will hear the same sound again, which means that you can just go there and collect more monety bags! Definitely be sure to try this method out because you will be able to make a LOT of money very quickly.

Stores that can be robbed 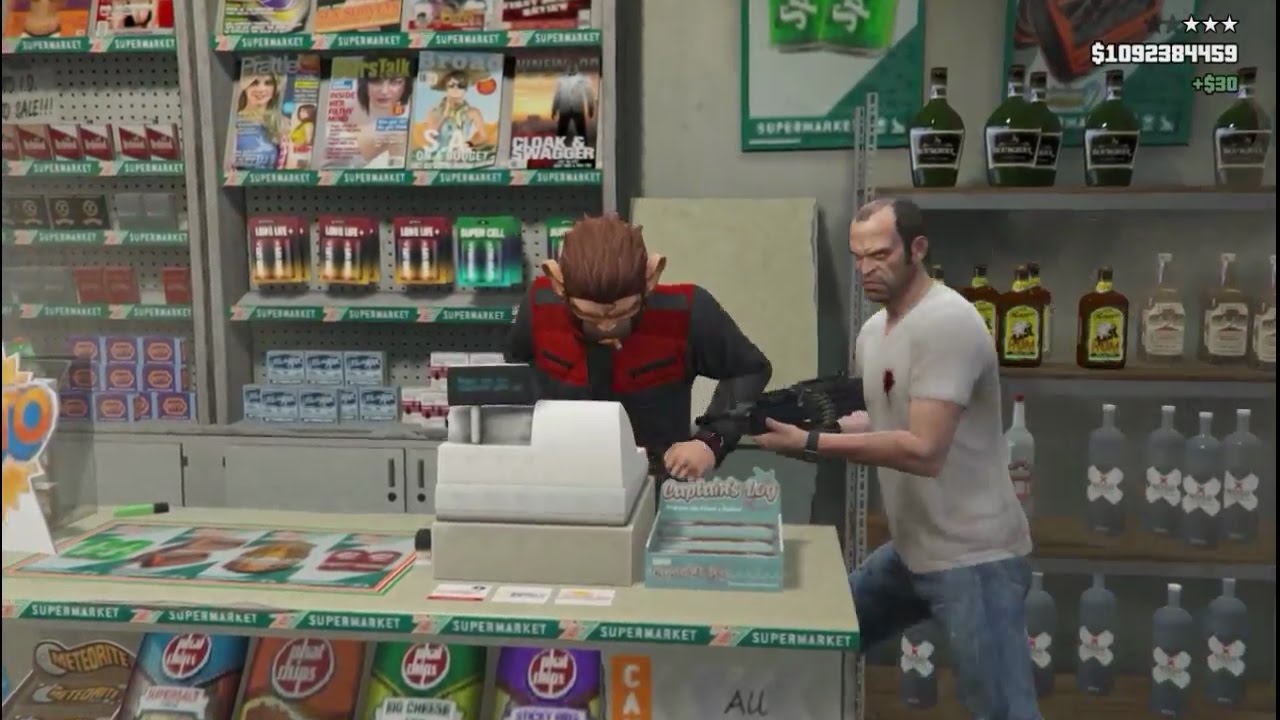 Now that we cleared the abusing part, let's take a look at the different stores which can be robbed. 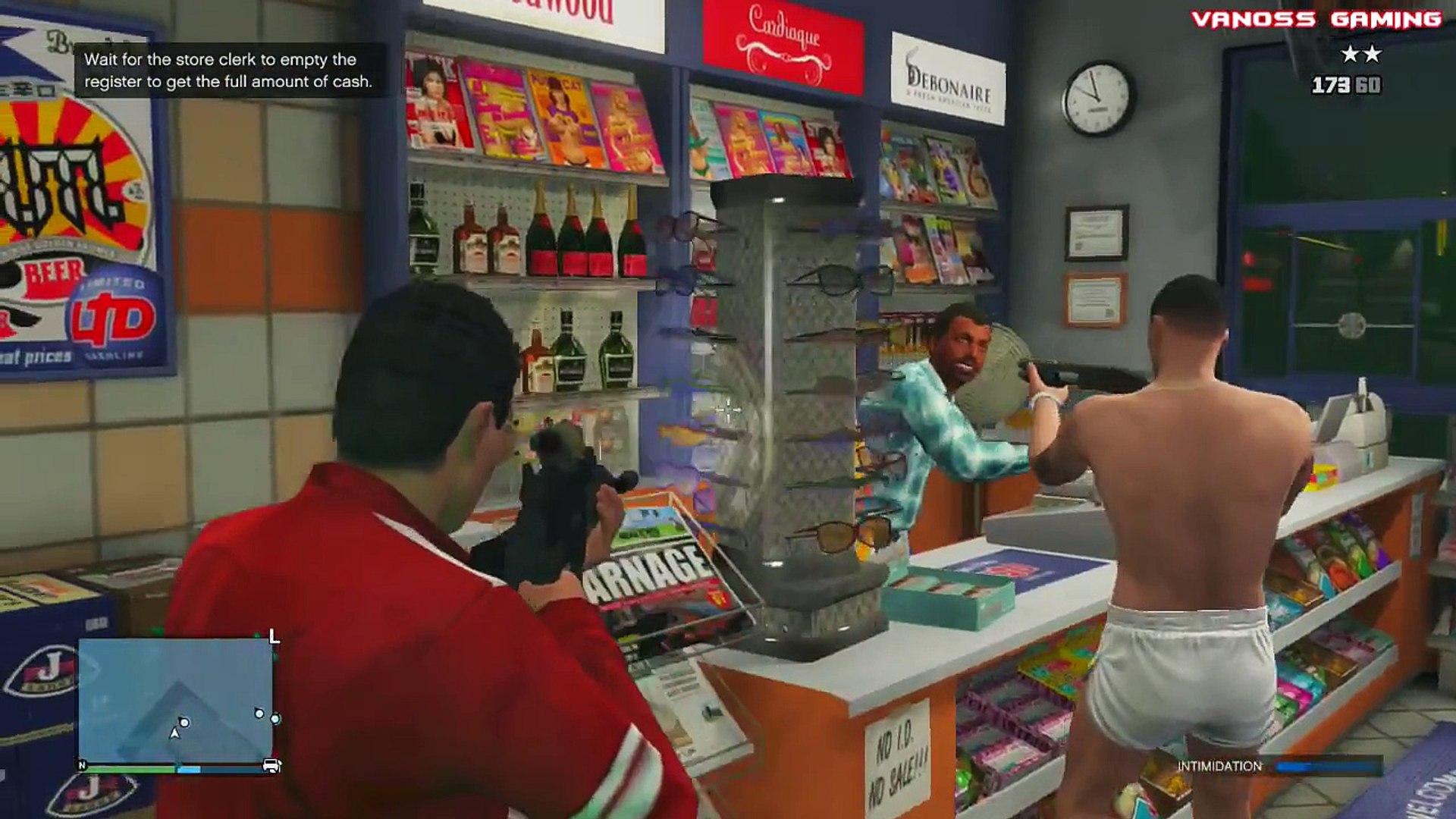