Selling cars in GTA 5 is a pretty fun thing to do.

Grand Theft Auto V Online is one of the hottest games right now, despite the fact it got released a couple of years ago. There are numerous things which you can do such as heists, running a business or just roaming around in the streets of Los Santos. Regardless of which activity you choose, you will need to have some sort of a vehicle in order to move around. Needless to say, the most popular method of transportation in the game are cars.

There are over 200 different types of cars available in the game which makes choosing the right now a hard task. The good thing is that you have the chance to actually sell your car once you get bored of it. This is a pretty cool way of making money because you don't really need that much to start with and it's always better to earn some extra cash rather than just leave your car and get the new one.

Cars can be sold in the Los Santos Customs once per hour which is not a bad ratio. After all, many people could just abuse this none-stop which will ruin the entire point of it. If you do the maths, you can earn a pretty decent amount of money because there are many cars that sell for over $9000, which is not a bad number.

Let's take a look at which cars sell the most for and how to get them.

The first car on this list also happens to be the most expensive one you can sell to the Los Santos Customs. In order to get it, you need to basically "camp" the car in several locations - Rochford Hills, Morningwood or Richman. After all, those are the neighborhoods where the rich people in GTA 5 go.

As soon as you see it on the road, you need to try and hijack it. There are many ways in which you can do this but probably the most effective one is when the person who drives it is stuck on a red light. However, you need to be careful because of the cops see you, you have to start running and this might damage the car, which will result in the money you'll get from selling it.

If you deliver this vehicle safe and sound, you will get around $9500 which makes this the most expensive car in the game for selling. 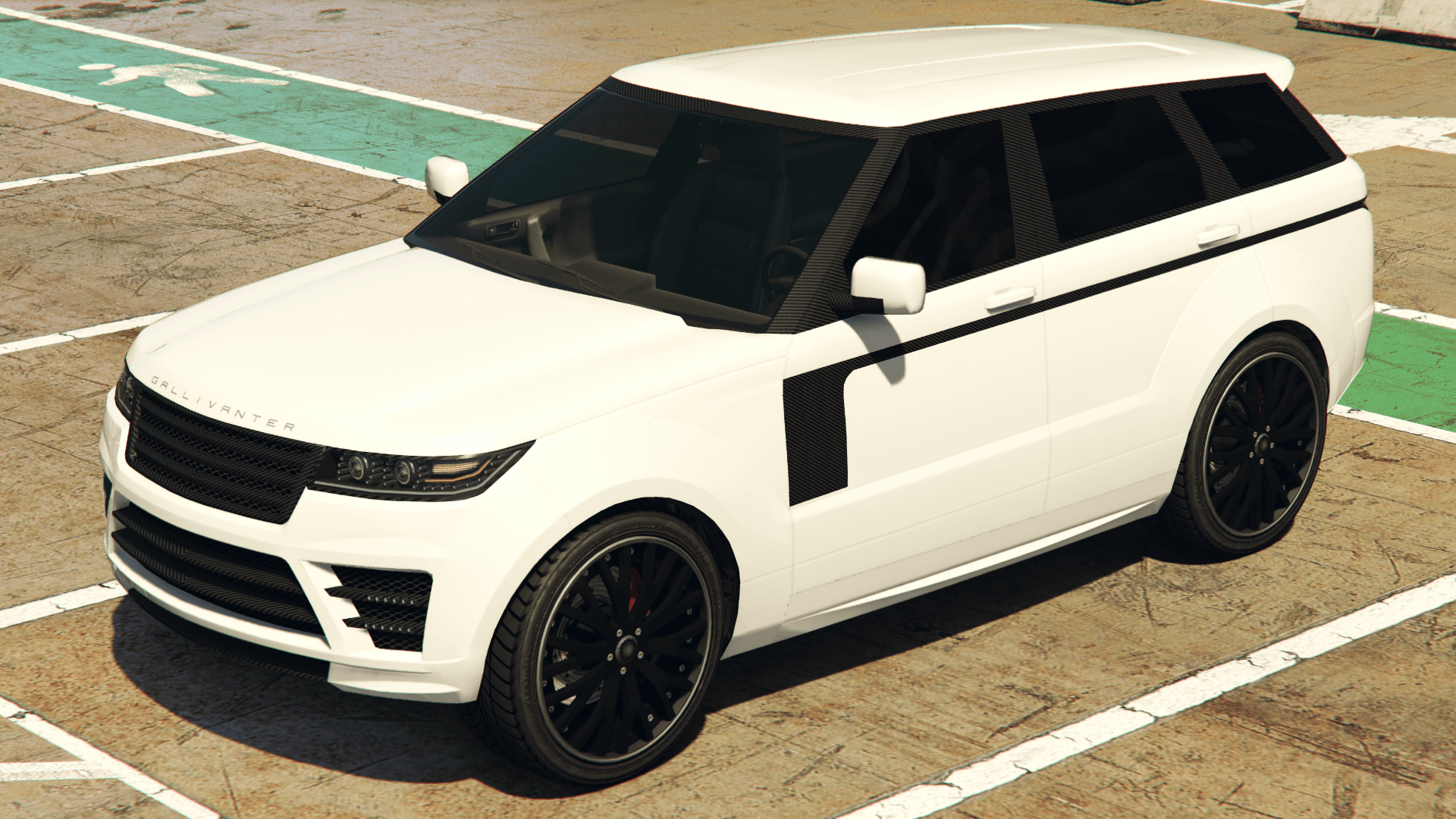 This car is also very cool because you can earn around $9000 from it, making it the second-best choice after the vehicle mentioned above.

There are many places where you can find this vehicle but Blaine Country Paleto Bay is probably the best one. It is pretty common as well, which means that you will be able to spot it in the traffic pretty fast. Alternatively, you can also walk a bit and check the parking lots because it could be parked somewhere. However, keep it in mind that there are many other SUVs that have a similar look but they don't even come close to this one in terms of its re-sell value.

In addition to those two mentioned above, the Obey Rocoto, Ocelot F620, Benefactor Dubsta SUV, and the Ubermacht Zion are also very good choices. However, if you want to make the most money, just go for those which have the biggest profit.

A couple of useful tips 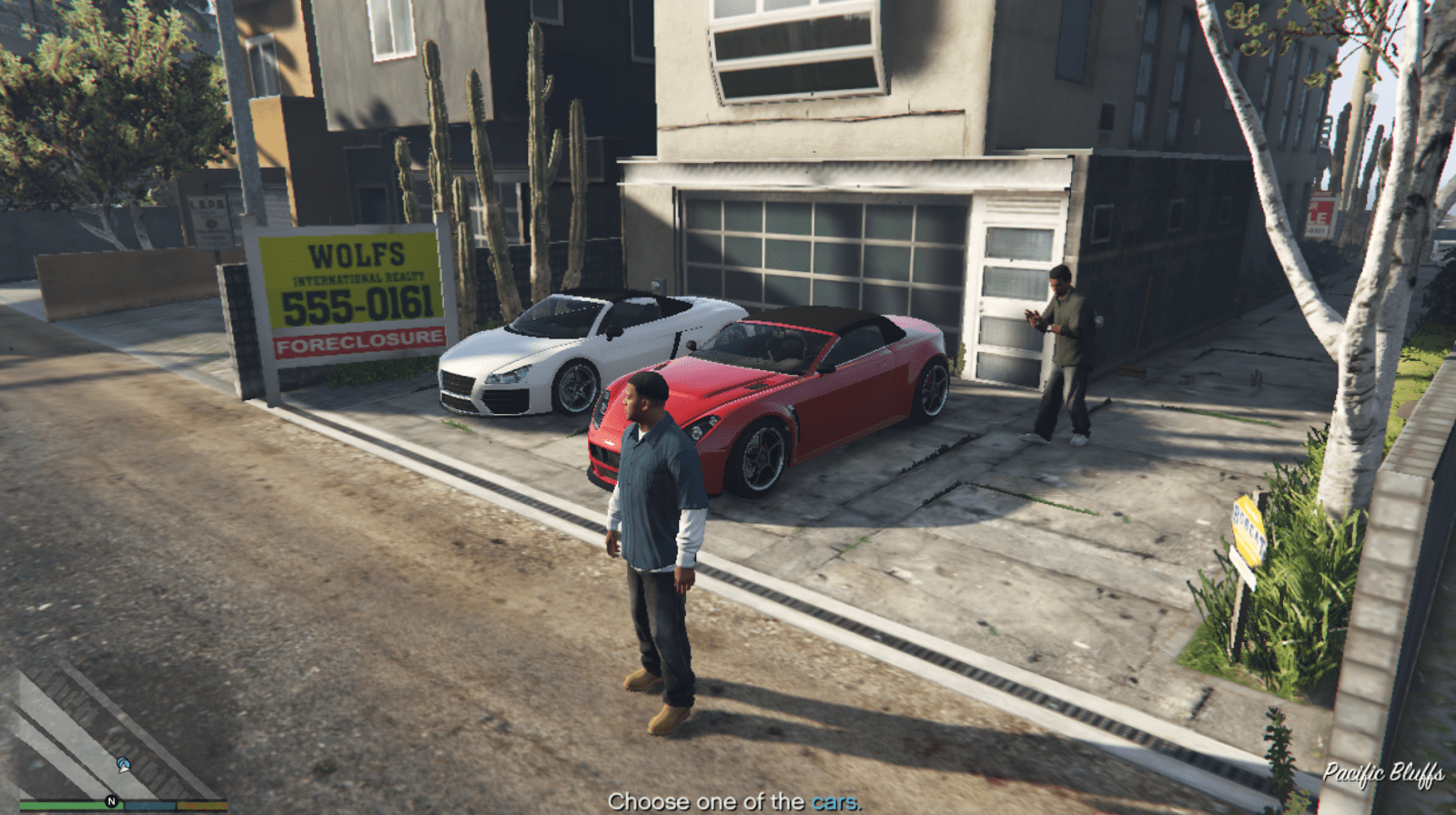 The Evolution of Soulcalibur Into An Esports Mainstay
Alliance are not cheaters, just pedants*
Introducing the WUFL S1 MK11 Talents
WePlay Tekken Challenge: All You Need To Know
WePlay AniMajor Talents Announcement!

The Top 10 Soulcalibur Players of All Time