GTA 5 - Character skills and development - how to level up skills

GTA 5 - Character skills and development - how to level up skills ⚡⚡⚡ Esports and gaming news, analytics, reviews on WePlay! The latest news on WePlay!

There are not really that many games out there which are as popular and fun to play as GTA 5.  When you think about it, there are literally thousands of things you can do - from going on heists to just cruizing around, there is something for everyone. However, in order to be successful, you need to learn how to level up your skills properly.

As you probably know, there are eight character skills or attributes which you can level up in this game - Stamina, Shooting, Strength, Stealth, Flying, Driving, Special, and Lung Capacity. Each one of them has its ups and downs. Some of them are definitely worth upgrading more compared to others.

Let's take a look at what is the main role of each attribute and what's the easiest and fastest way in which you can upgrade it. 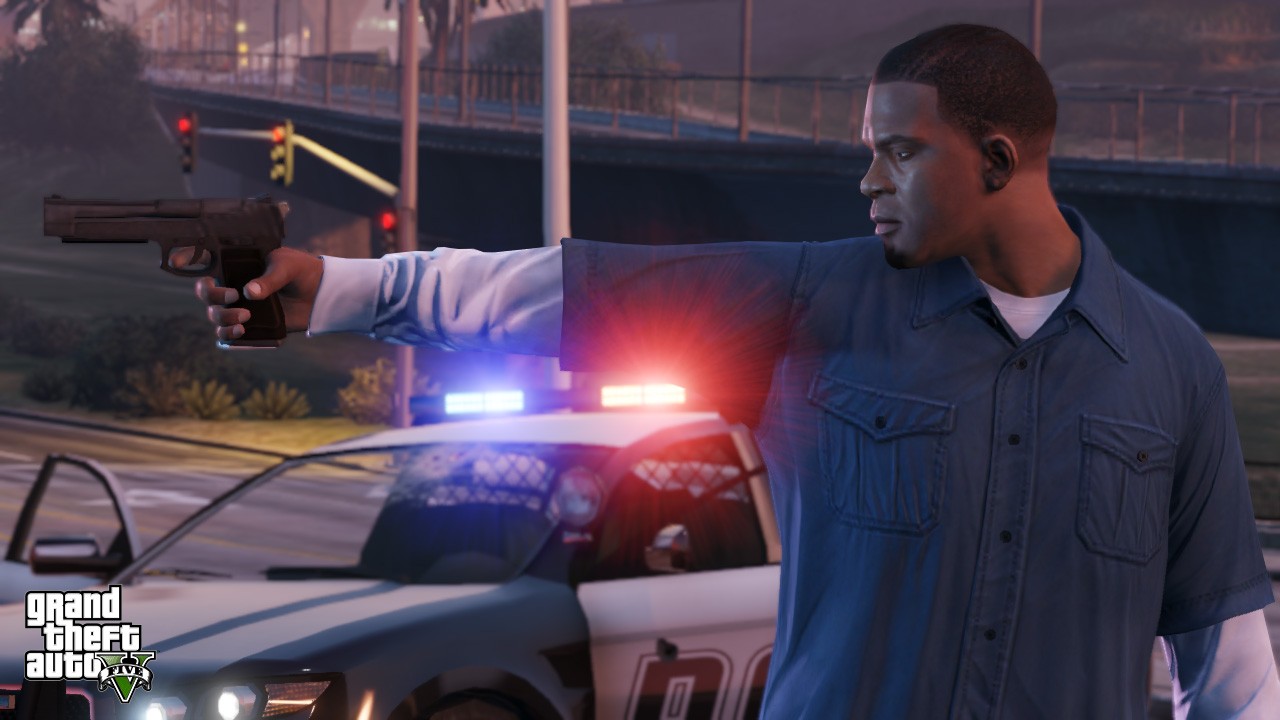 The GTA 5 shooting is one of the most important skills you can get, obviously. Apart from increasing the accuracy as you could guess, this skill also helps you have a bigger ammo capacity. What's more, it will also reduce the reload time as well as the ammunition spent, which is definitely a huge plus.

If you decide to start leveling this skill, be prepared because it is definitely not a walk in the park. The easiest way in which you can do it is by successfully completing the Shooting Range challenges. In fact, this skill will be increased a certain percent depending on your performance - 3% for Gold, 2 % for  Silver and 1 % for Bronze.

In addition to that, there is also another way which you can use- just keep killing cops. Of course, this is a lot more tricky because you will have to constantly deal with the police after that. And last, but not least, you can just keep shooting at stuff and you will eventually

All in all, you aim so to get it to around 80 percent + which will give you the Dead-Eye.

Strength is one of the most important stats in pretty much every single game nowadays.  In GTA 5, it allows you to throw objectives further, do more damage with your punches and take less damage from falling (which can be very useful in heists).

One of the easiest ways in which you can level this one up is to take a mission from Gerald. Once you do it, you will have to go to Vespucci beach and punch every single guy that you see there until he dies. How cool is that?!

Other cool activities which can help here are tennis, golf and combat fights. Keep it in mind that the growth rate here is kind of slow - your skill will raise by 1% for every 20 hits you make. 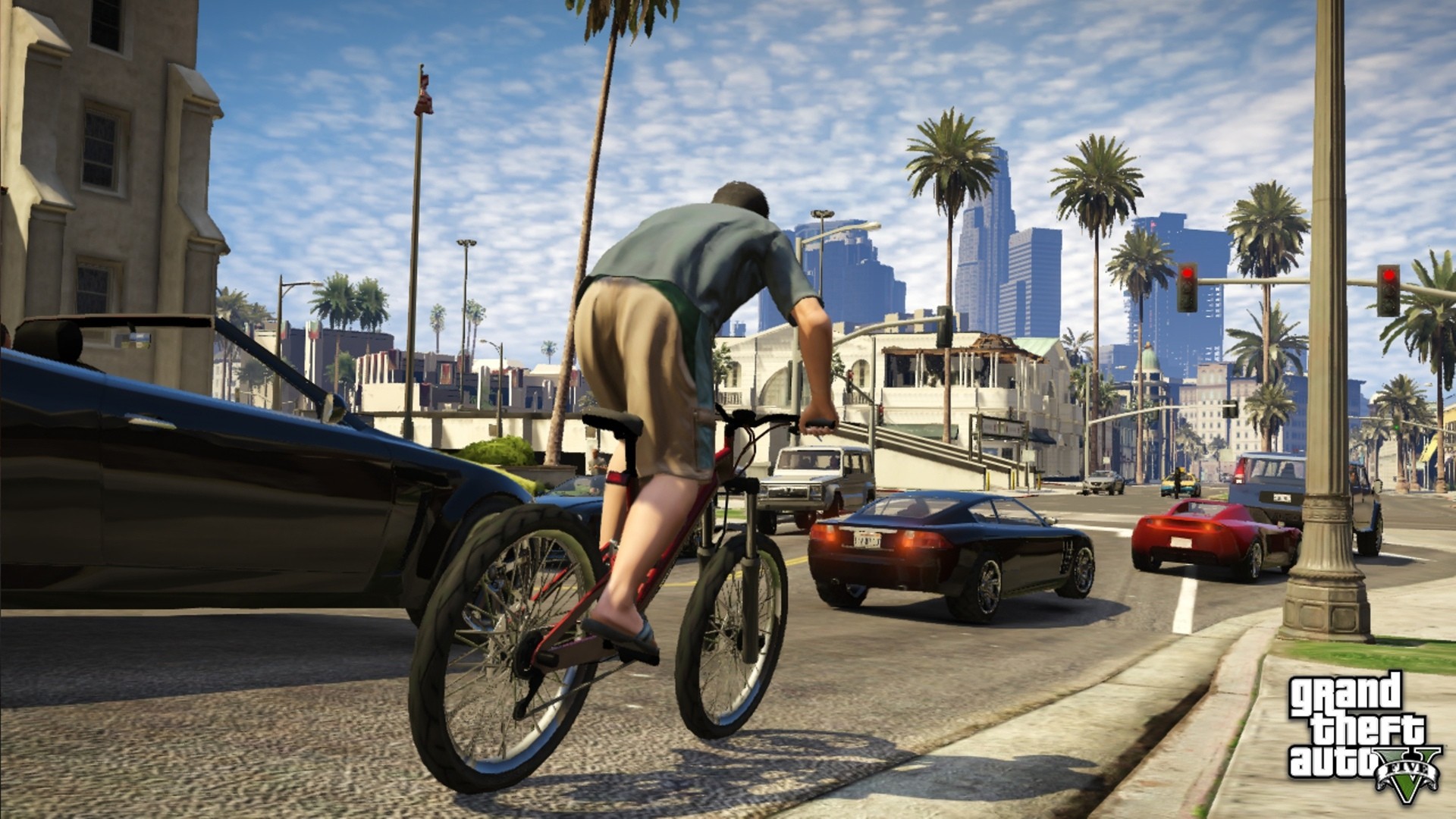 The third skill on your list is stamina. Needless to say, this is also one of the most important thins which you need to consider. However, unlike strength, this one is definitely a lot faster to gain - you will earn 1% stamina for every 17 meters that you ran or swam, which is pretty cool.

Apart from running or swimming, riding a bike is also a viable option, even though it's not as fun (to me at least).

If you manage to get this to 80 percent or beyond, you will be a Tri-Athlete, the highest achievement here.

This skill will make you a lot more elusive, allowing you to kill more people without being noticed.  By the looks of this. this is definitely one of the coolest skills in GTA 5. In addition to that, it is dead simple to level up - just use the stealth mode as often as possible.

There is just one thing to remember - you need to walk around a bit with it in order for it to be effective. Standing in one place will not do the job.

The best thing about this skill is that once you maximize it, you will be undetectable during deathmatches.

Even though this is not that cool compared to some of the other skills, it can still be very useful in certain scenarios. The fastest way in which you can get this skill high is to visit the San Andreas Flying School. However, keep it in mind that it is very difficult to complete so be ready for some repetitive action.

Apart from that, you can just drive around in random aircraft that you find but it will take longer and the end result will not be that good. 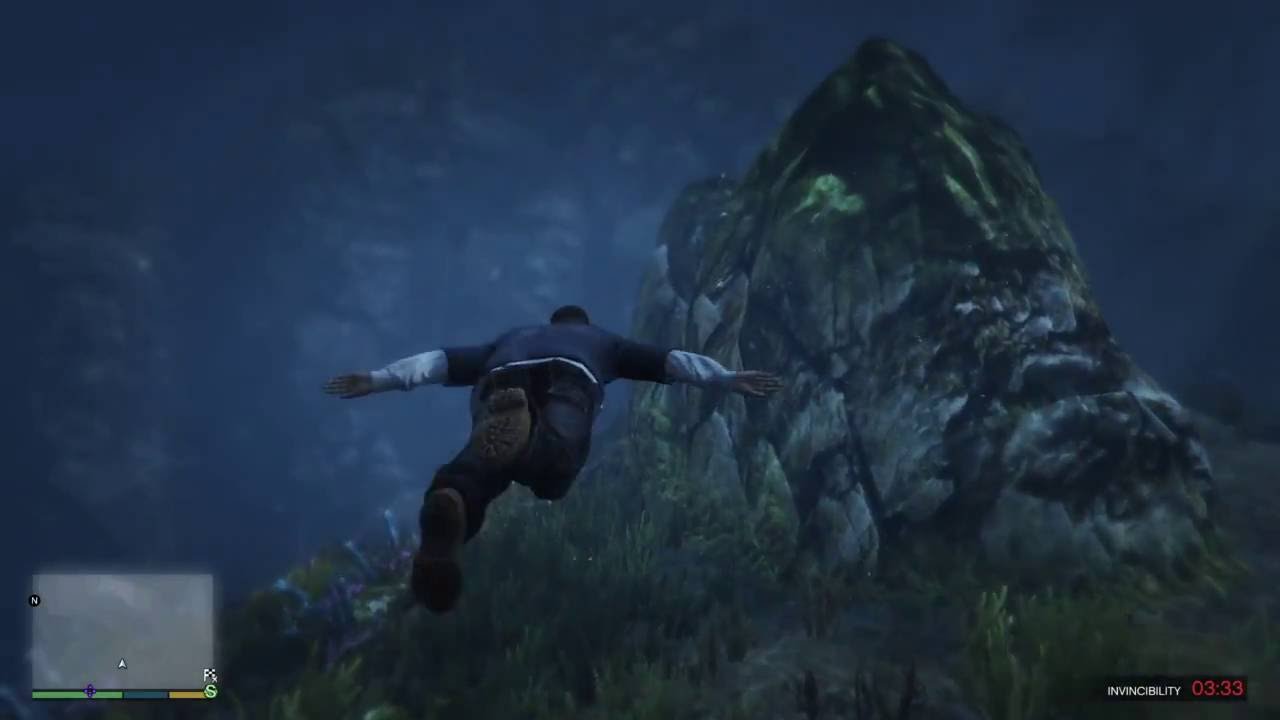 The Lung Capacity in GTA 5 will grant you the chance to stay more underwater. At first, you might think that this is useless, however, you are wrong. It can come in handy if you try to escape from the police or hide from someone else.

The best way in which you can increase this is by just staying underwater for as long as possible. Nevertheless, keep an eye on your health because you will need to eventually come out from the water to recharge. All in all, this should take around two hours to the max but you can do it in several attempts.

Driving is yet another very important skill to have, especially if are into cars. In fact, getting your driving skill in GTA 5 to the max is also very easy - all you need to do is just drive more and take part in the various races which are going on across Los Santos.

Also, a good tip is to try and avoid all crashes while driving because it will increase your bar a lot faster. 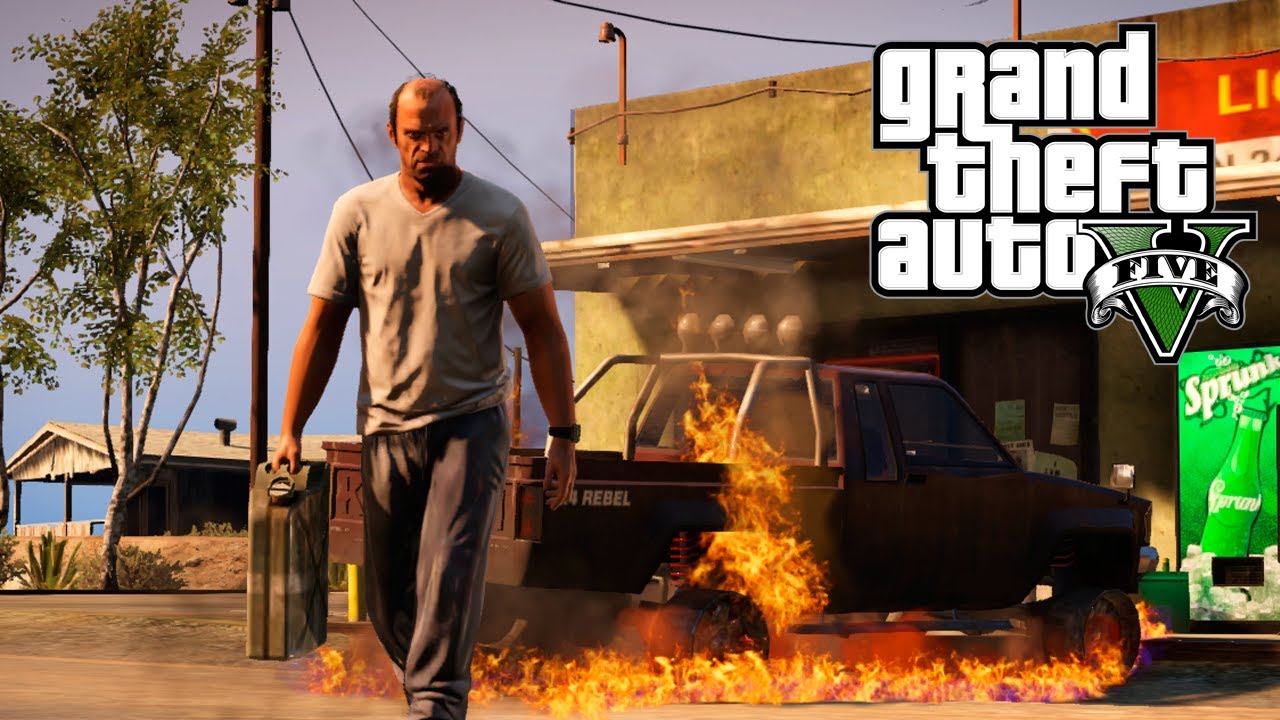 This is one of the strongest special skills because it allows you to do double damage and take no damage whatsoever. Also, increasing it easy - just try to make Trevor as angry as possible.

Another amazing ability which allows you to slow down the time. This is very useful especially during gunfights where timing is pretty much everything.

Not really the most impressive skill here but nevertheless, it is still pretty good. When used, you can slow down the time which improves the handling performance while driving.