Google teased a big announcement for gamers ⚡⚡⚡ Esports and gaming news, analytics, reviews on WePlay! The latest news on WePlay!

Gaming is an immense force of innovation and revenue in the IT world, and every big company would like to get a slice of it. Google has recently teased a 2019 Game Developers Conference keynote with important gaming announcements.

We’ve reported recently that Google filed a patent on a game controller, which had a mockup controller. A designer named Sarang Sheth created illustrations based on the mockup that looks quite futuristic but seem to be impractical due to the sharp grips. Overall, except for the voice activation button, the device has all the generic controls, found in both Xbox and PlayStation consoles. 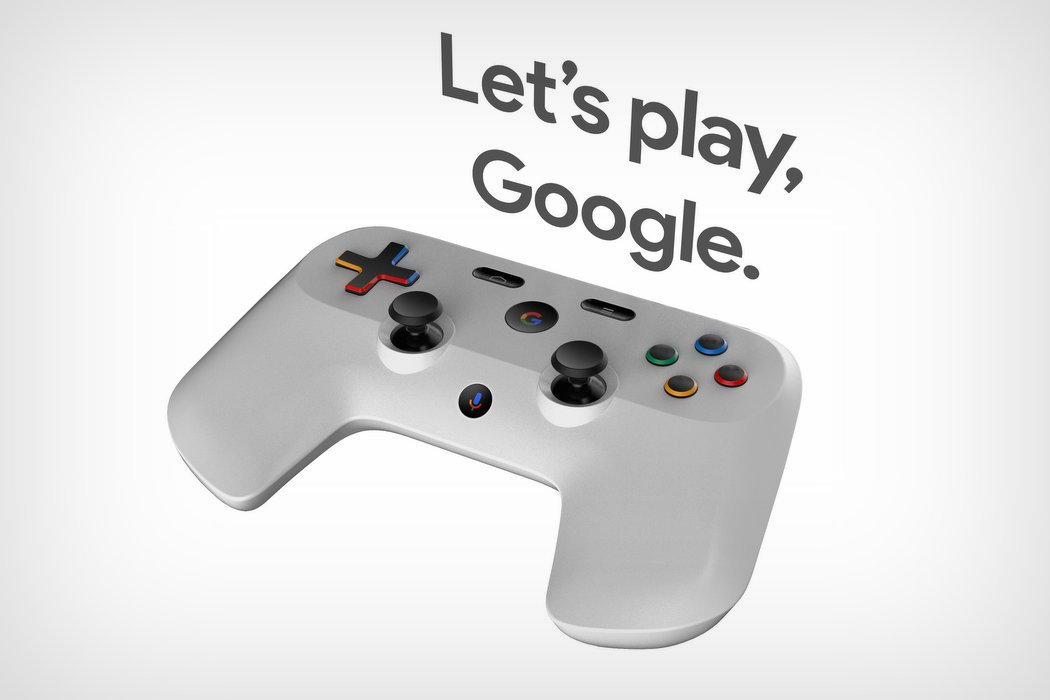 It’s hard to tell, what kind of innovation Google is going to bring to the table of gaming. The recent Assassin’s Creed: Odyssey Project Steam tests indicate that the company might announce a streaming service for gamers, with which you just need a PC with a controller in combination with broadband internet.

Hopefully, it’s not going to be another low-end console powered by Android or Chrome OS, because the market already has a multitude of devices of this kind.

At any rate, the keynote kicks off next Tuesday at 10 AM PDT.