Ghost Recon Breakpoint came out just a couple of days ago and it already became one of the most loved games out there. There are many cool new features that set it apart from the previous games. One of those things is the ability to do raids. To make it even better, those raids are included in the game itself, which means that you don't need to pay extra for them unlike other games made by Ubisoft.

In addition to the raids, there are new classes, new weapons and new amazing things to do. However, today we will focus mainly on the raids and how can you take advantage of them. If you wish to learn more about the game or any of the new features, be sure to check our other articles as well.

The cool thing about the raids in this game is that they are basically separate missions from the main story. Despite that, they are still connected to it, which is pretty cool because you won't miss out on the story if you decide that all you want to do is raiding.

Needless to say, in order to even have a chance at finishing any of the raids, you need to be a pretty high level. What's more, you also need people to play with because it's impossible to finish a raid all by yourself. 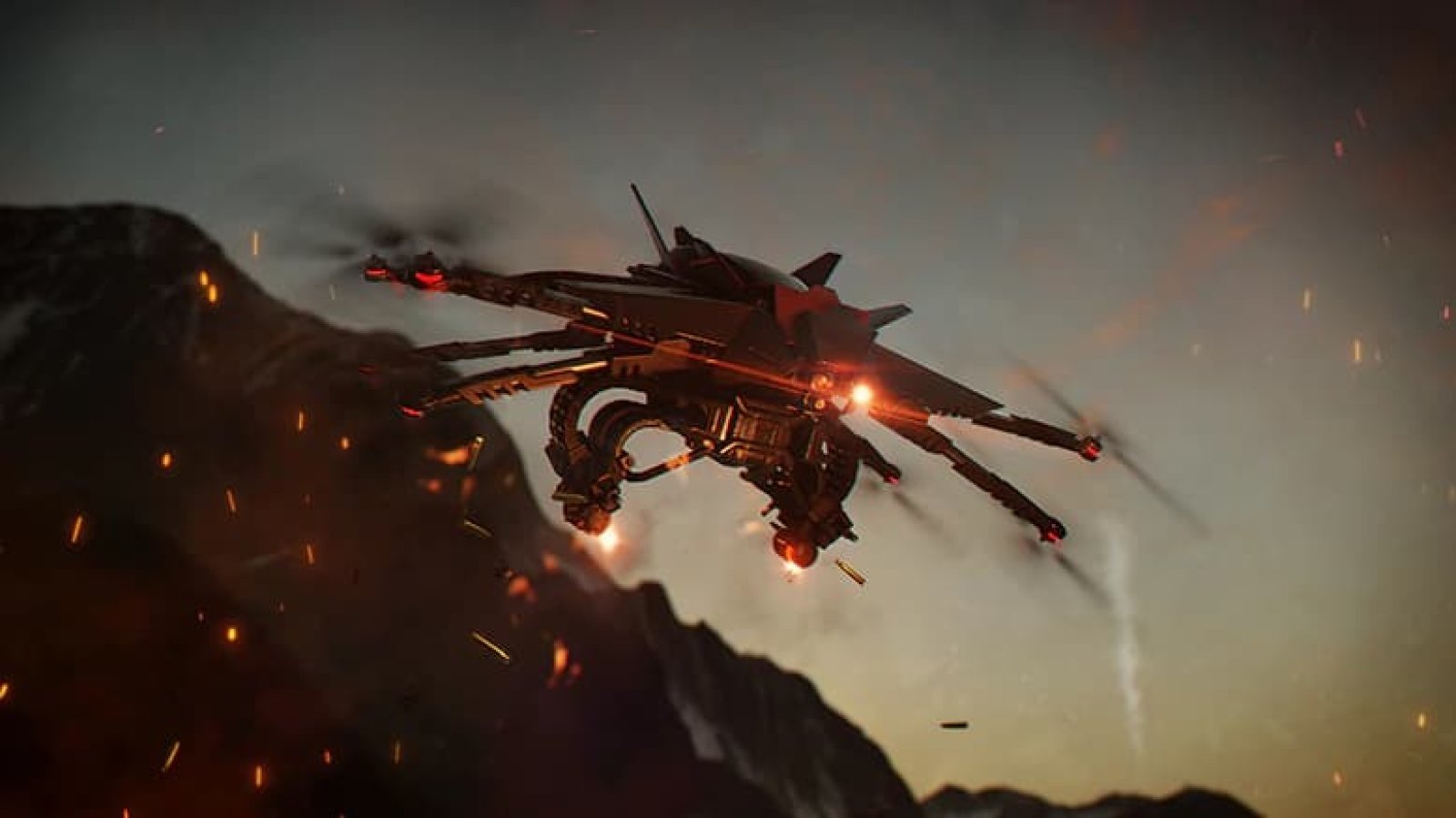 In order to start, head over to Jericho, who is one of the people that live in Auroa. You can find her in Erehon in a big tent there. However, it is important to note that you won't be able to play the actual raid until your gear score gets to 150. In fact, that's the only limitation in terms of gear in this came. Outside this, you can do whatever you feel like.

Like we mentioned above, there is only one raid that you can play right now. However, according to the developers, there will be more raids coming very soon. In fact, we can expect new content as soon as in the next bug update. In addition, the third update to Ghost Recon Breakpoint will have an entirely new raid, so be sure to do this one before the new one comes out.

Feel free to check our other articles about this amazing game.