Ghost Recon Breakpoint - How To Change Your Class

Ghost Recon Breakpoint - How To Change Your Class ⚡⚡⚡ Esports and gaming news, analytics, reviews on WePlay! The latest news on WePlay!

Ghost Recon Breakpoint is one of the newest and hottest games out that. It features much cool new stuff that makes it very interesting to play. Similar to its predecessor Wildlands, this game is also a tactical shooter that is set in an open world environment. It can be played from a third-person perspective but if you aim with a certain weapon, you will have a first-person view.

In the beginning, you will take the role of Lieutenant Colonel Anthony "Nomad" Perryman, who is a member of the US special forces. The game itself is set in Auroa, which is a pretty cool place that has some very interesting spots.

Another new feature of this game is that there are four new classes. Each of them has different perks but the coolest thing is that you can switch between them whenever it's needed. Let's take a look and see how can you do it.

All classes in Ghost Recom Breakpoint 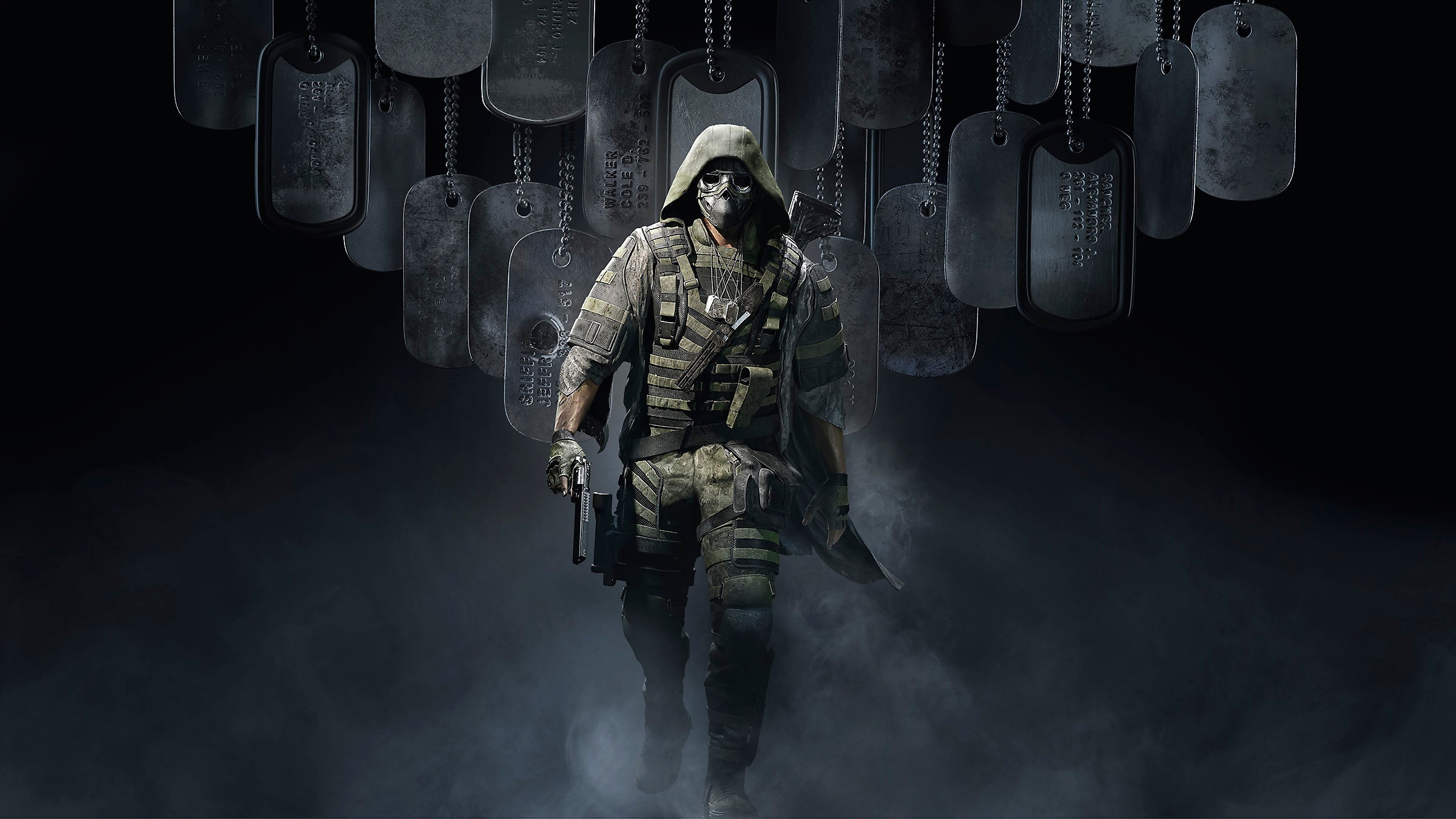 The four available classes in Breakpoint are as follows: Field Medic, Panther, Assault, and Sharpshooter. Like we mentioned above, each one has some unique to offer.

The first one is Assault. One of its strongest abilities is the extra Resilience and the bonus damage with an assault rifle and a shotgun.

Panther is one of the best classes for those of you who want to play a "sneaky" role in this game.  This class has a special item called Cloaking Spray that allows you to remain undetected by drones. As you know, this is one of the main issues in this game because everyone can be caught off-guard by them.

The Field Medic, as the name suggests, is the healing class in Ghost Recon Breakpoint. The special item here is Medkit and it allows you to heal a couple of injured enemies at once while also buffing their health by a certain percentage.

Last, but definitely not least, we have the Sharpshooter, which is the sniper class in the game. If you choose him, you will get a Sensor Launcher which is able to mark enemies in a large area.

How to change your class

If you ever get bored from playing the same class over and over again or if you just want to try something new, this game gives you that chance.  However, in order to do so, you need to have enough skill points that you can spend in order to unlock the new class. So, before you proceed with doing it, check the "Skills".

If you "fill-in" the requirements, you can change your class from the Tactic section of the bivouac menu.