Ghost Recon Breakpoint is the newest tactical shooter game that came out just a couple of days ago. It features many new cool stuff such as weapons, characters, and overall game mechanics. When you first start your journey across Auroa, you will take the role of Lieutenant Colonel Anthony "Nomad" Perryman who is a member of the US special force.

Currently, the game has four different classes that you can choose from and each one of them has something unique to offer. However, this number is subject to change because Ubisoft announced that they will be adding more classes later on. As we mentioned, each class has its own abilities and weapons of choice. The cool thing is that the player will have the opportunity to switch between different classes in-game.

That said if there is one thing that is available to all classes, that has to be the ability to change your clothes and outfits. Let's take a look at how to do it properly.

Changing your Outfits and Clothes in Ghost Recon Breakpoint 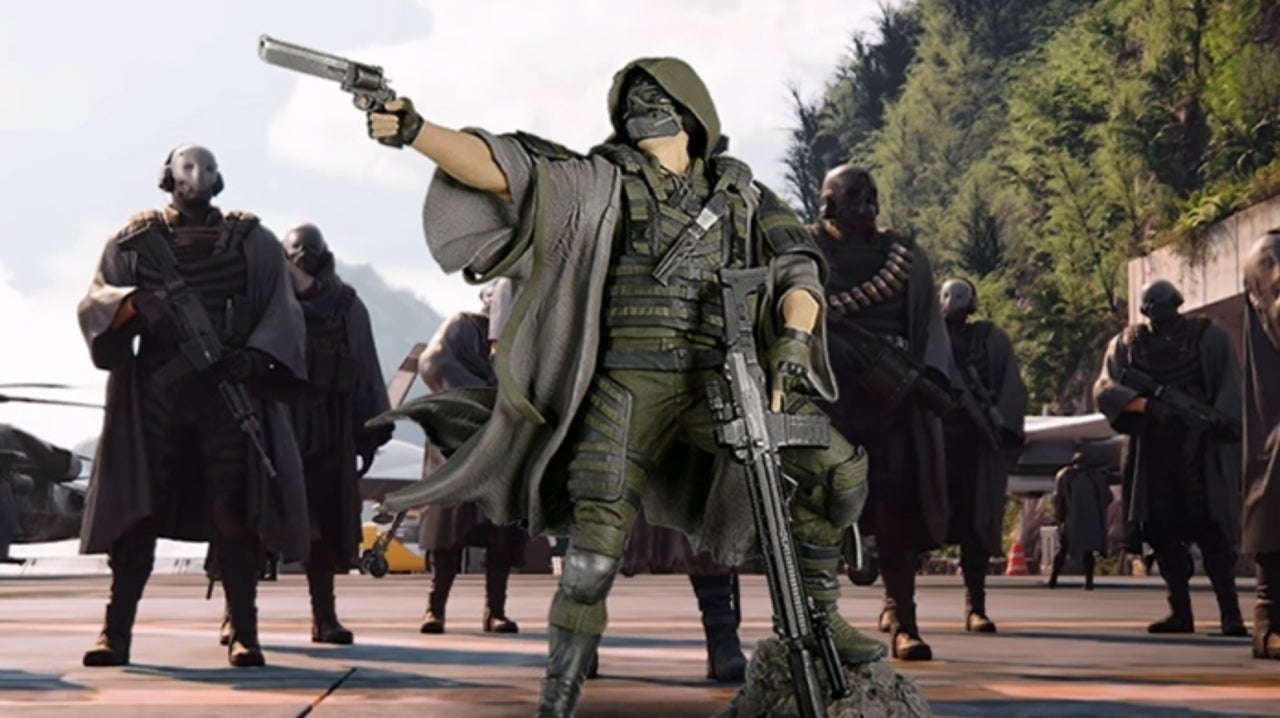 Similar to any modern game out there, there are two times of different things you need to know about your appearance. First, you have your ordinary gear that works in a similar way to any other game. Each part of it, whether it will be your Hat, Gloves, Vest, etc. will provide you with different stats and item level. As you can guess, the more the better.

You can obtain different parts of your main gear in different ways. For example, some parts of it can randomly drop, whereas others can be bought from the shop.

The next type of "items" that you can have in this game are outfits. Unlike your gear, the outfits will not change the different stats of each item nor its item level. They will allow you to keep all that and just add a cosmetic change to it.

Similar to many modern games out there, these outfits (often referred to as skins) can be obtained from the in-game shop or via real money. This does not make this game pay to win because they don't affect your stats in any way. Instead, they just make you look cooler.

In order to try any of the new outfits on, just go into the main menu and go to the equipment option. You will be able to choose between the "skins" that you've already unlocked.