Ghost Recon Breakpoint is one of the newest and hottest games in the world right now. It has tons of new stuff, missions, classes and much more!

Having said that, the gear level in this game is consisted of gear and weapons that have different rankings from the Player Level. The easiest way of describing it is to compare it World of Warcraft. The gear there has a different level which has nothing to do with the level of the character.

The same thing applies here, the level of the gear depends on its quality. The better the gear, the higher the level will be, which means that it will allow you to do more stuff.

The Gear in Ghost Recon Breakpoint 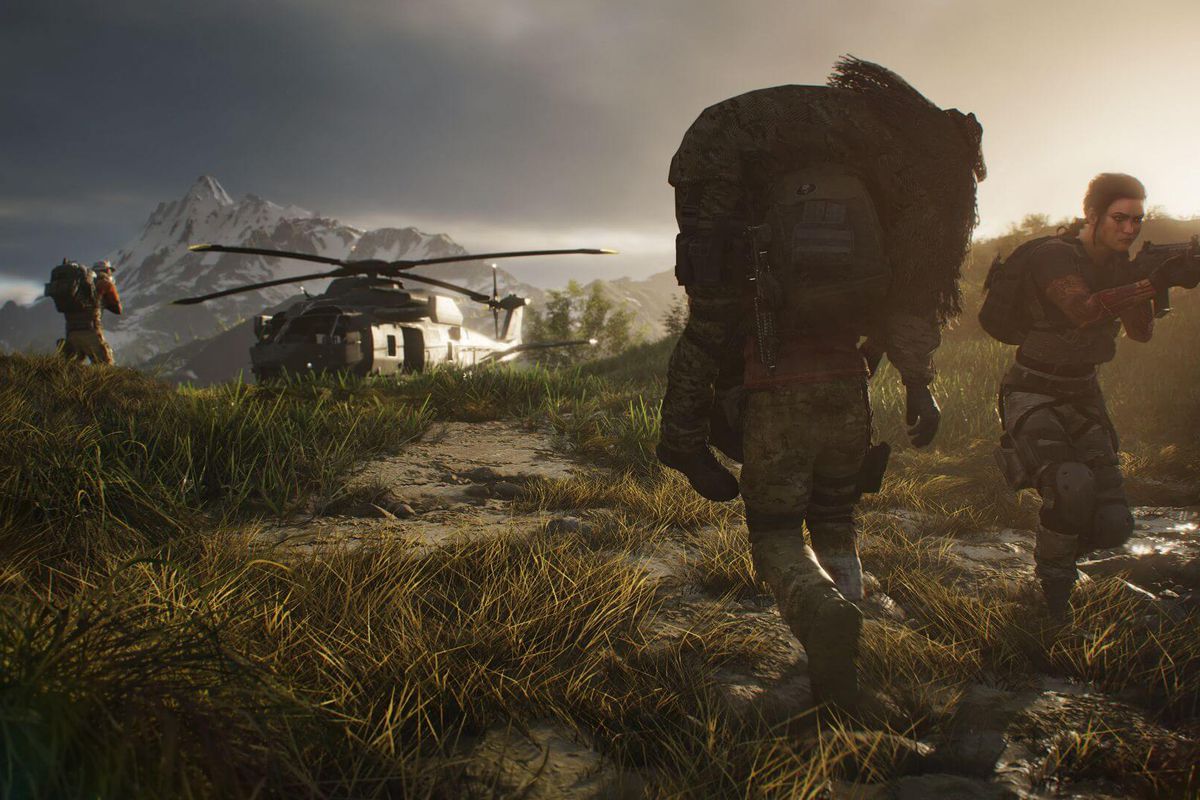 A very cool thing about the gear in this game is that the gear level is not only important to you, but also to the enemy you face. This means that if you have a higher gear level, your enemies will also be a lot harder to deal with, which means that you will constantly have new challenges to deal with.

In terms of headshots, the situation is a little bit different. In general, it does not matter what level is your weapon when it comes down to dealing headshots. The only time when this matters is when you are facing armoured enemies. You will have to remove the helmet first before you can land a clean headshot.

Ghost Recon: Breakpoint allows you to choose the appearance of your character similar to many other modern games nowadays. In order to do that, head to the Loadout menu and click on Customization. That said, in order to get different types of customization options, you need to complete different missions, explore the open world or just buy the gear from the store. Keep it in mind that some of the gear (the coolest one basically) can only be altered or bought from Erewhon.

Another cool thing is that there is a special option that allows you to "Skin Override" on your loadout screen. What this option does is that it allows you to change the appearance of your character on the go. However, if you turn this feature off, your main loadout gear will basically become your main appearance.