Ghost Recon Breakpoint - Dealing with the Drones ⚡⚡⚡ Esports and gaming news, analytics, reviews on WePlay! The latest news on WePlay!

Ghost Recon: Breakpoint is one of the newest and hottest games right now that will soon take over the world. Similar to its predecessor, this is a tactical shooter that is set in an open-world environment called Auroa. It's a pretty impressive landmass which you can use to your advantage, especially if you manage to learn how to do it properly.

In terms of the gameplay, you will be able to take the role of Lieutenant Colonel Anthony "Nomad" Perryman, who is a part of the US special forces. Other than that, there are four different classes for you to choose from and each one has something unique to offer. There are also many different weapons. Some of them are able to do an insane amount of damage but lack the accuracy, whereas others are the other way around. However, there is one particular type of weapon/ability that can be very deadly - Drones.

This feature was expected to be included because it gets more and more popular in real life as well.

How to deal with Drones? 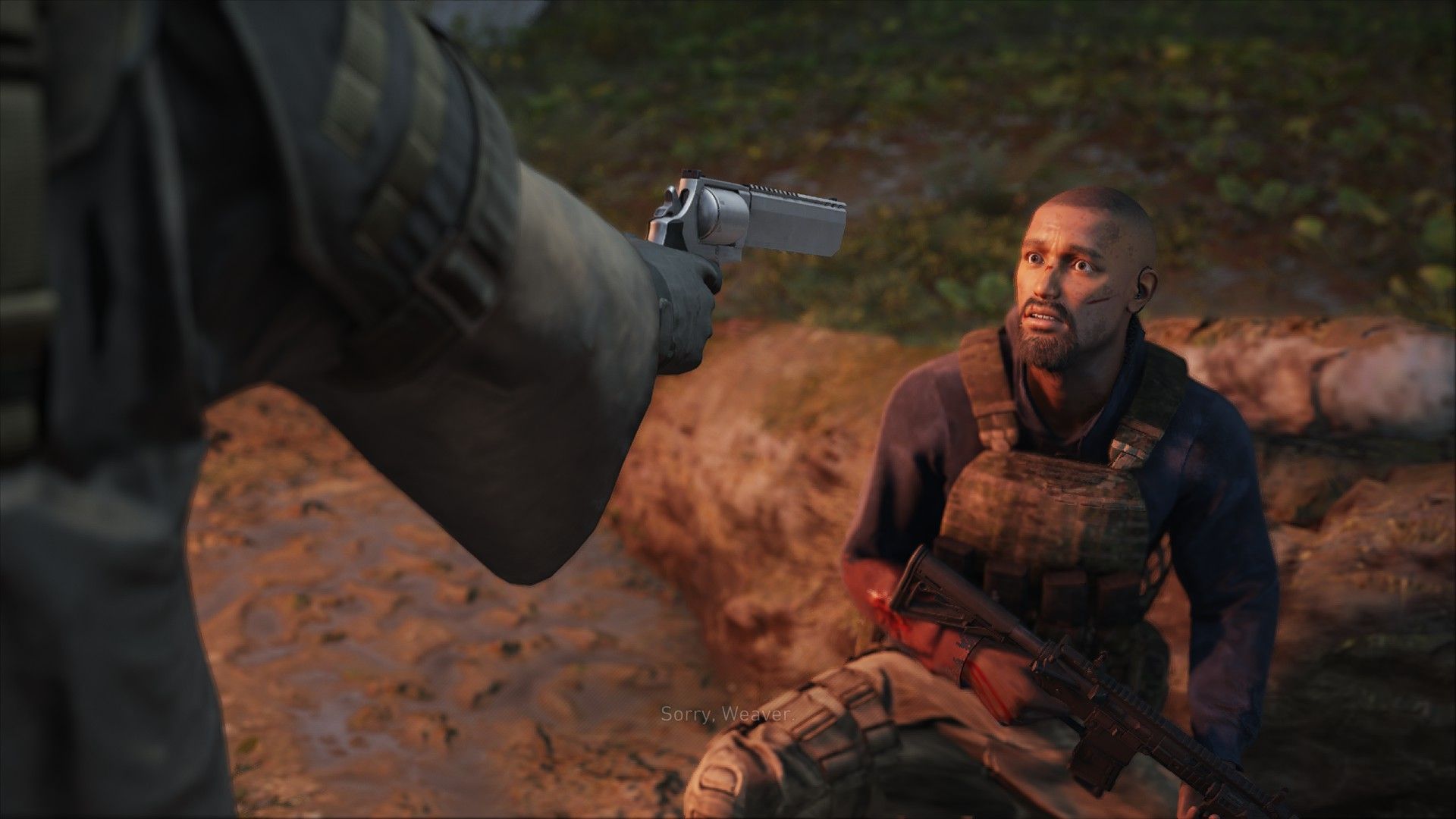 Drones appeal to a lot of people, especially those who want to have a more "stealth" approach to the game. That said, depending on the class you chose, you will have your first "drone encounter" at a different time. As you know, the Panther class has different methods of defending itself from various enemies, including drones. Unfortunately, this does not apply to other classes. What this means is that it will be a lot harder for you to survive against a drone attack until you reach a specific mission. In this case, that's the side mission called" Cover-Up", which will give you a special "repellant" to keep you safe. 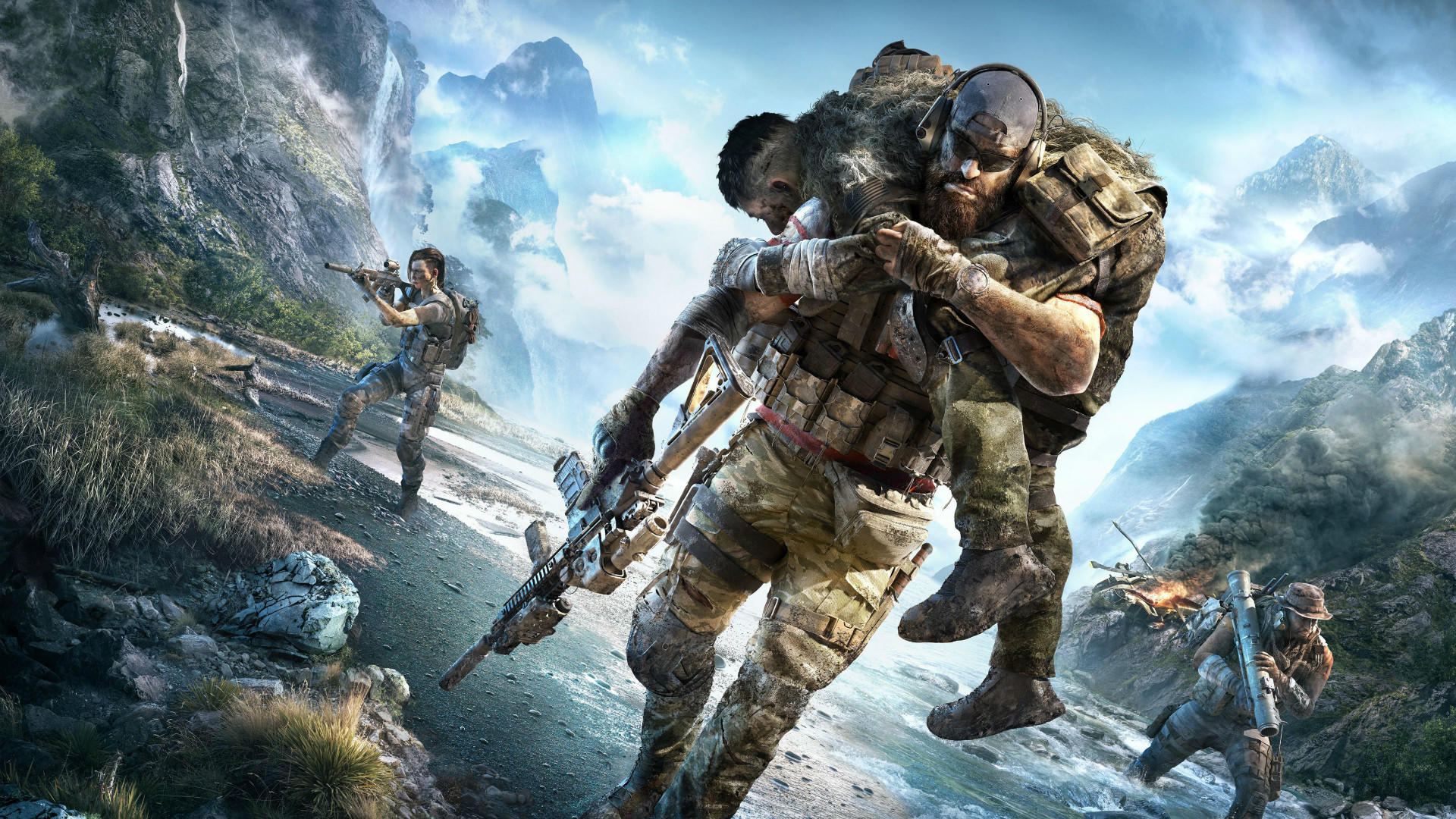 Other than what we mentioned above, you can just wait hidden somewhere and wait for the Drone to come near you. When this happens, you will be able to take it down fairly easily. However, the hard part is not to alert the people around it. This means that if there are other enemies near the Drone they will hear what's happening and you will basically blow your cover.

On the other hand, if you want to take a direct fight against everyone, be sure to pack yourself with grenades, rockets, and EMPs. Depending on the type of drone you are fighting, you need to choose the best method.