This is one of the newest and hottest games right now that has all the potential to take over the world. Similar to the previous games from this immortal franchise such as Wildlands, Breakpoint is a tactical shooter game that is set in an open world environment. Generally, you can play it from a third-person perspective, but it is possible also to use the first-person view whenever you are aiming with the weapons.

Upon starting your adventure, you will be able to take over the role of Lieutenant Colonel Anthony "Nomad" Perryman, who is a member of the Delta Company, a.k. A Special Forces which are famous for being called "Ghosts". They are the best soldiers that the United States of America has to offer.

In terms of the place that all this is happening, the game world is called Auroa. It is an open-world environment that has a lot of cool stuff that you can use in your advantages such as camouflage and more. In order to travel around, you can use a wide variety of transportation, including planes, which is very cool.

However, before you can start your journey in this awesome game, you need to make your mind on something - what class to choose. Similar to other games out there, there are a couple of distinctive courses, and each of them has its ups and downs. Of course, despite what we say here, it all comes down to your personal preference. If you always played as a healer in other games than feel free to do the same here.

Let's take a look at what each class has to offer so that you can make the best choice possible. Keep it in mind that this guide is relevant only for the time being. As soon as the big updates start kicking in, some classes will be changed. 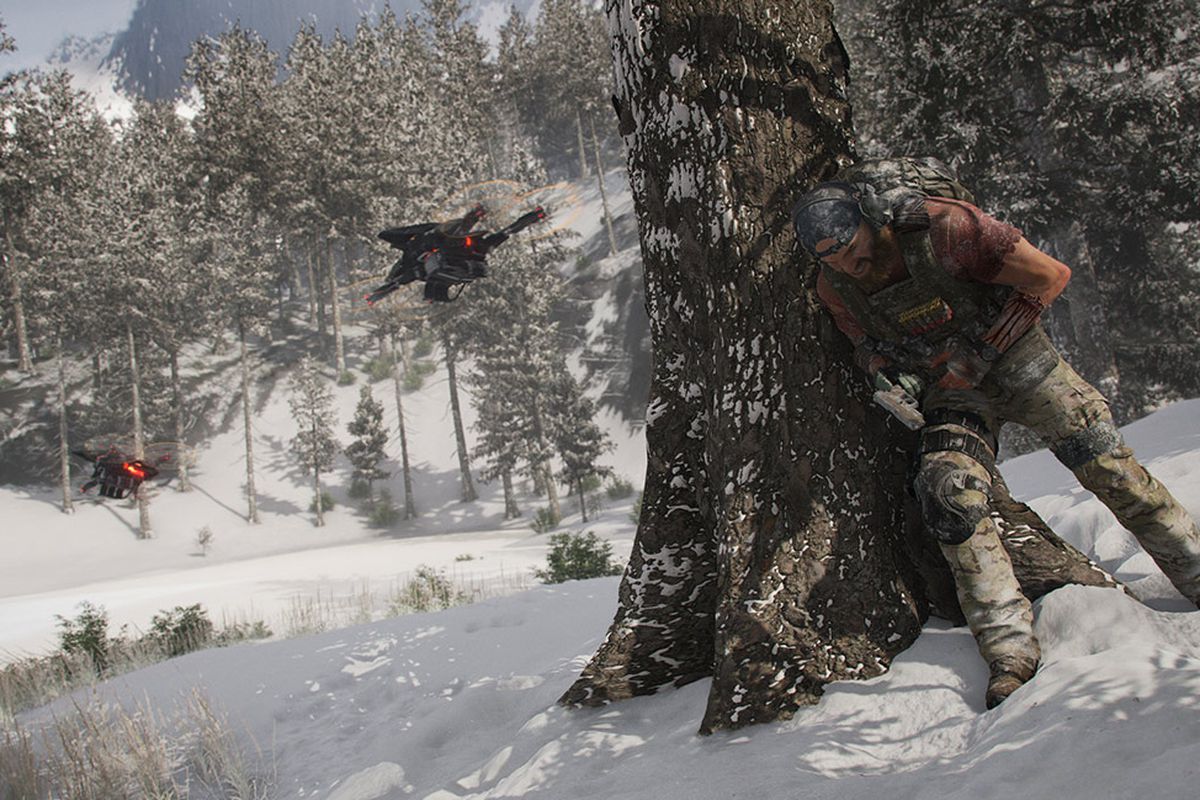 The first class that we are going to look at is the field medic. As the name suggests, this is a classic support role that is invaluable to your team-mates. What's more, this is also one of the best choices when it comes down to playing solo because you will be able to heal yourself.

One of the coolest things about the Field Medic is the fact that he has a Healing Drone Class Technique, which can work wonders in certain clutch moments. Here is what perks can you get with him:

Even though not everyone is into healing, we have to admit that this class has some stuff that no other does. This is especially true for a self-revive skill which can't be found anywhere. What's more, this is definitely the best class when it comes down to playing alone because you will be able to survive a lot longer. Other than that, it also fits in pretty much any team-fight composition. 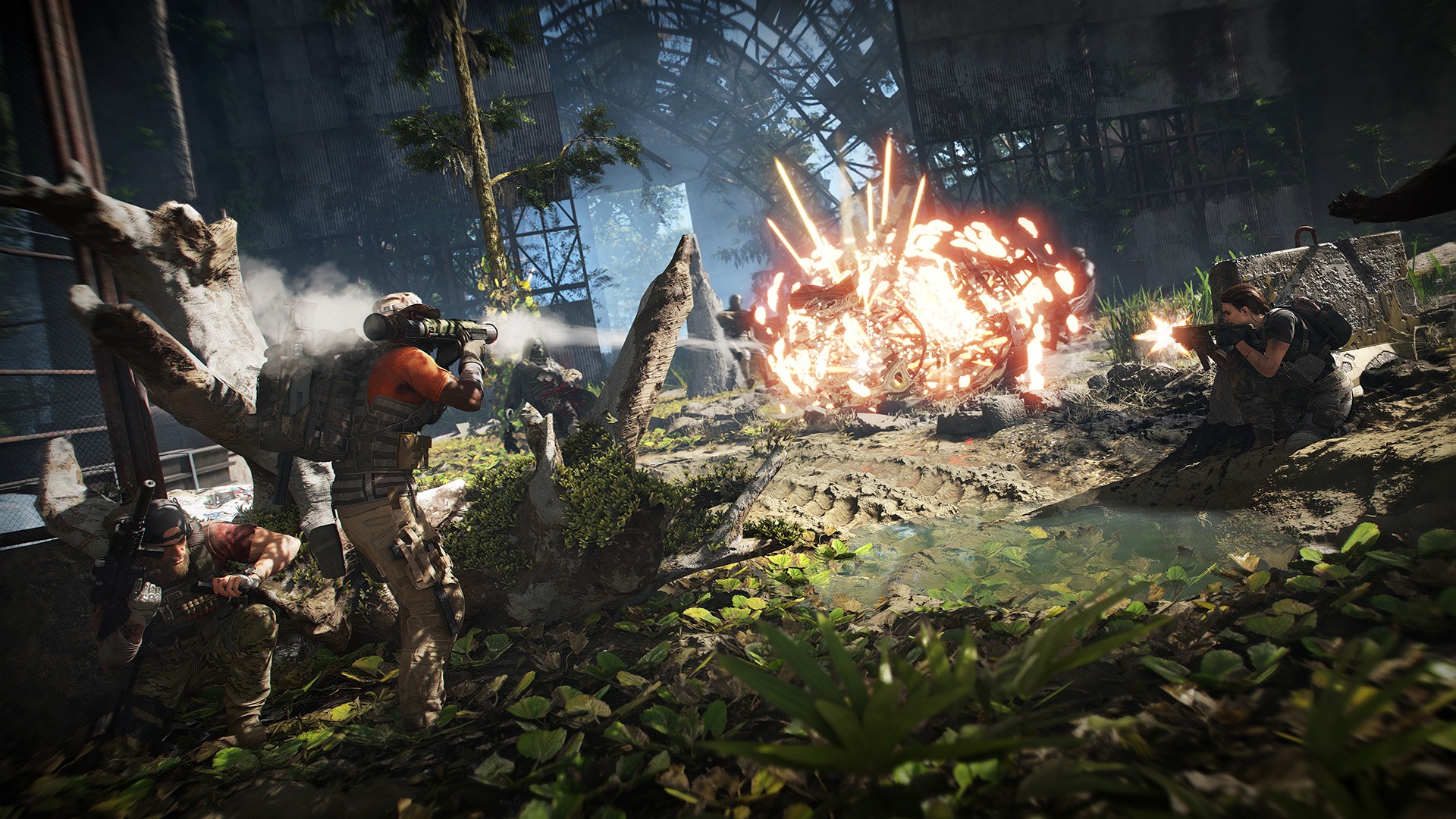 As you can imagine, this is definitely going to be one of the most popular classes. It has one big advantage over the rest - you can do some insane amounts of damage while also having the ability to take less damage due to the True Grit Class Technique. All in all, we definitely recommend you to try this out if you always like to play a DPC class. It might not be as interesting as the healing class but it's a must in any team composition. After all, the damage reduction makes the Assault class perfect to do "raids" on different objectives.

Here are his perks:

If you are looking for something fun and easy to play with look no more! Not only are you going to do tons of damage while also being hard to kill, but you can even throw different types of grenades that can change the balance of power during fights. Of course, let's not forget the damage bonus which can work wonders in certain situations. 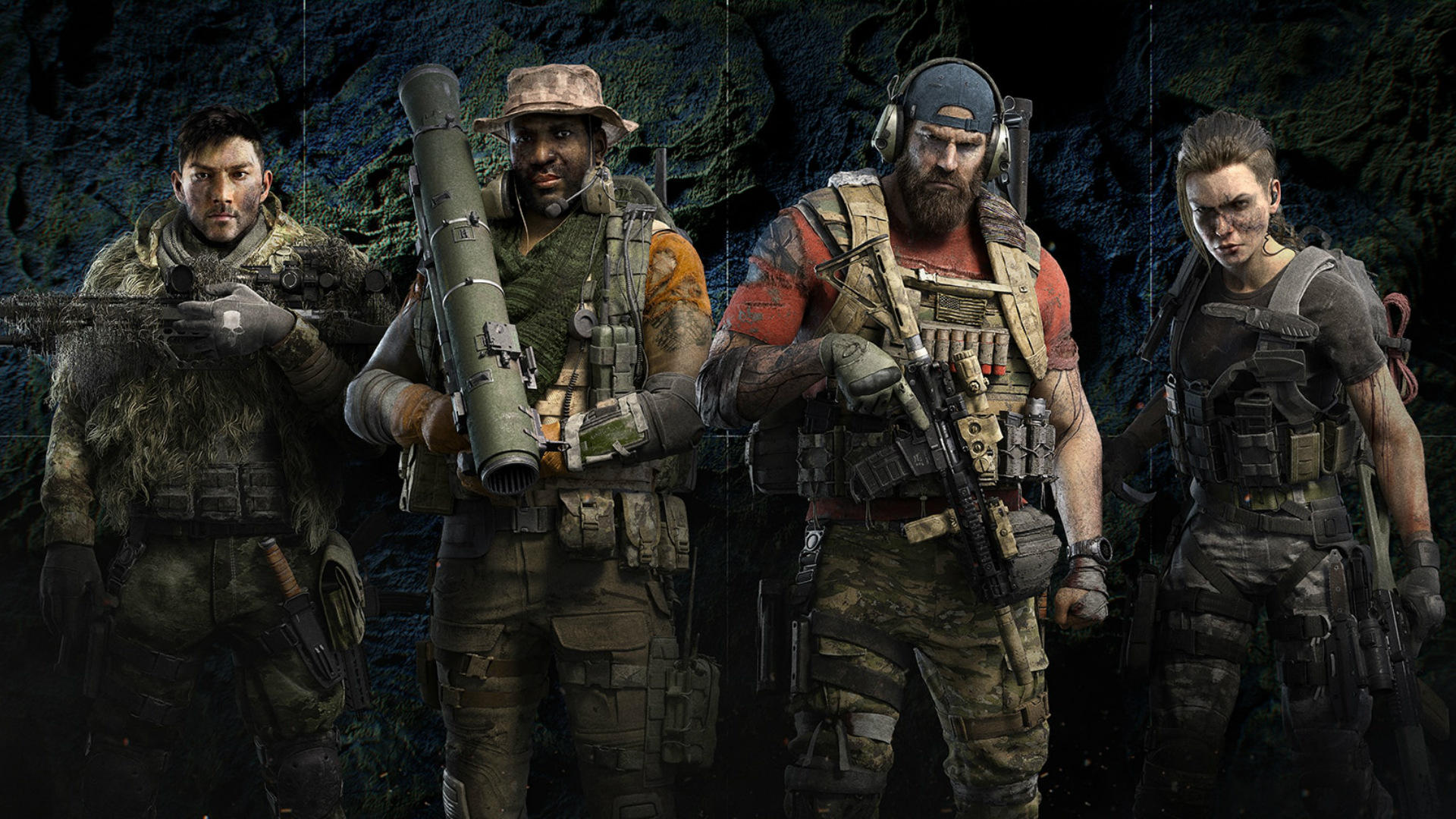 The third class on your list is the Panther. As the name suggests, this more of a stealth-orientated class that aims at taking down your enemies without being noticed. This definitely makes it very interesting to play but also a bit more challenging compared to the Assault for example.

There are different bonuses here such as the Cloaking Spray class item that allows you to remain undetected by the enemy drone. Here are the perks of this class

As we mentioned above, if you are one of the sneaky-types of players, this is definitely the class for you. However, we advise you to have a look at some of the other classes before you go for this one because it is just a bit harder to play with. 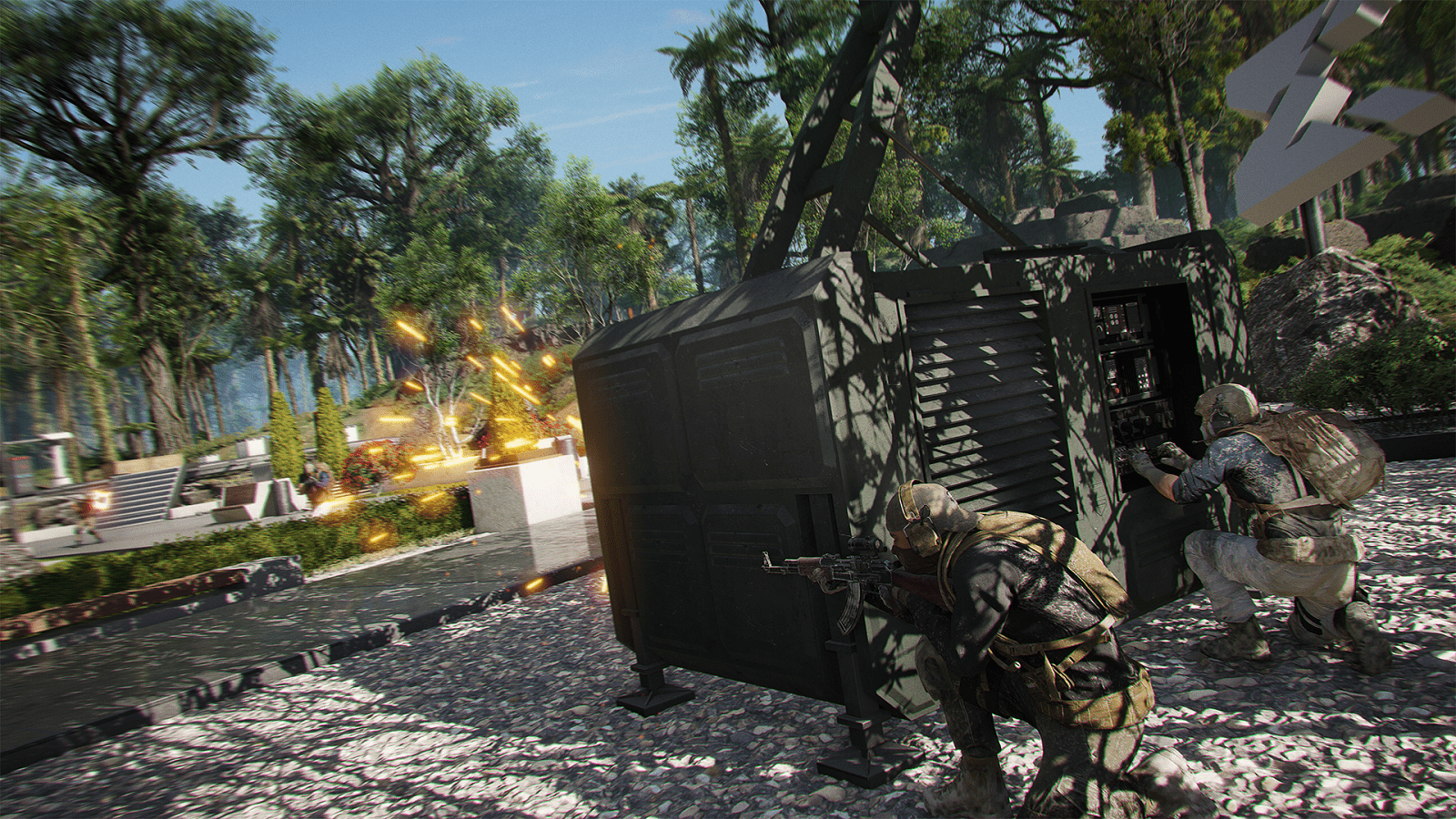 The last class in Ghost Recon: Breakpoint is the Sharpshooter. It is easily the best choice when it comes down killing a heavily armoured enemy. IF you haven't guessed yet, this is the Sniper class in the game. This means that you can stay far behind and pick off your enemies one by one. You even have a special Sensor Launcher that allows you to detect your enemies without having to mark them one by one. This provides you with an impressive lead during battles, which is why this class will be very sought-after.

By choosing Sharpshooter you will get the following perks: