Similar to the other games of the series, Ghost Recon Breakpoint is one of the most interesting tactical shooters. The game became available just a couple of days ago and it quickly took over the world.

When you first start your journey, you will take the role of Lieutenant Colonel Anthony "Nomad" Perryman, who is a member of the US Special forces. You will have to do various different tasks in the place called Auroa, which is an open-world environment that features a lot of amazing places where you can hide and make the most of it.

Apart from the new zone, this game also has four new classes and each of them is unique in their own way. Whether you like doing damage or healing your opponents, Ghost Recon Breakpoint gots you covered. The cool thing is that Ubisoft is planning to add even more classes in the future, which is just amazing.

Of course, similar to any modern game out there, there are various different stuff you can buy using real money.  The so-called "microtransactions" are very common nowadays, which is why it's not surprising that it exists here as well. Let's take a look and see how it actually works. 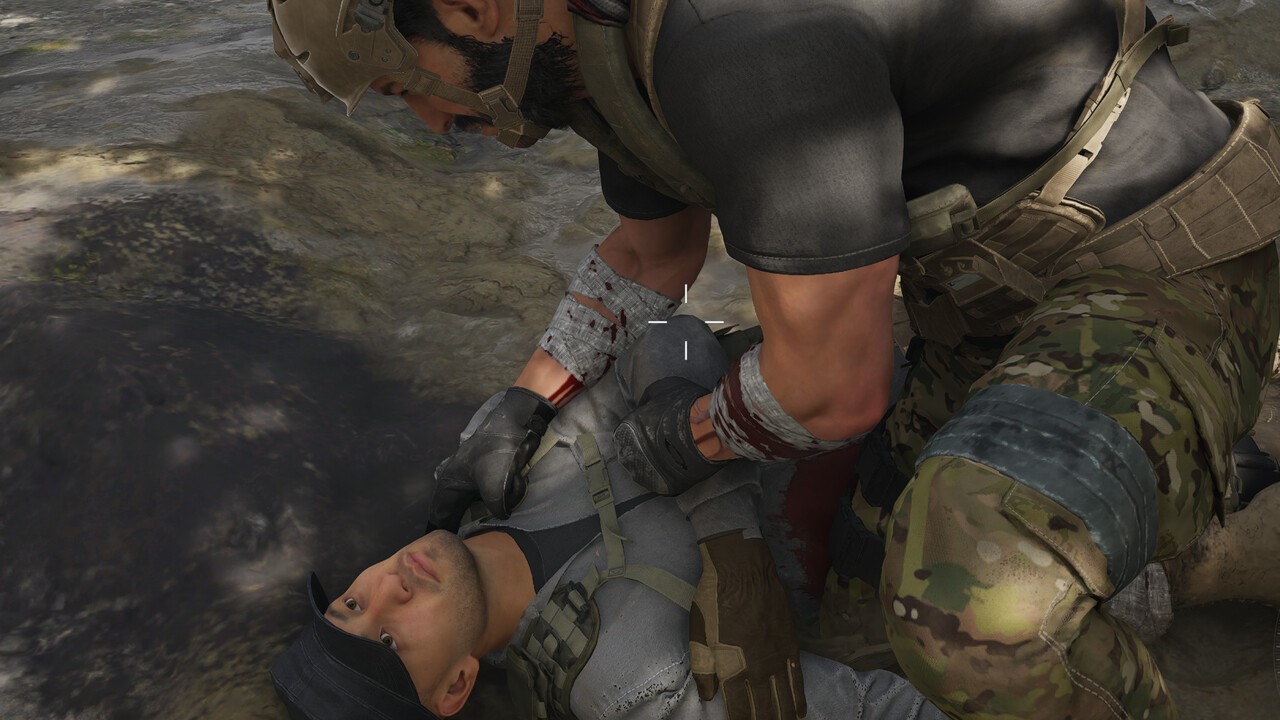 Similar to many games out there, you can buy different items using the in-game currency. That said, this in-game currency can be either obtained via random drops, opening chests or looting your enemies. However, if you don't want to go through all of this, you can simply use real-world cash in order to get this currency which you can then spend at the stop.

Usually, the only thing that you can buy using real-world money is various cosmetic options that don't have any effect on the actual in-game performance. In the case of Breakpoint, every single item in the store has a certain Skell Credit price. In order to get them, you need to spend Ghost Points, which you can buy with real money. It is a little bit complicated compared to most games out there but it is what it is.

Unfortunately, in the week before the game was released, people could even buy things that directly affected the in-game performance such as skill points, crafting materials, XP bonuses and more. Many people called Ubisoft out for making a pay-to-win game so they decided to remove those "bonuses".

Now, you can still buy some stuff that might have an effect on your gameplay. However, in order to get the best weapons, you still need to take the time and grind it. 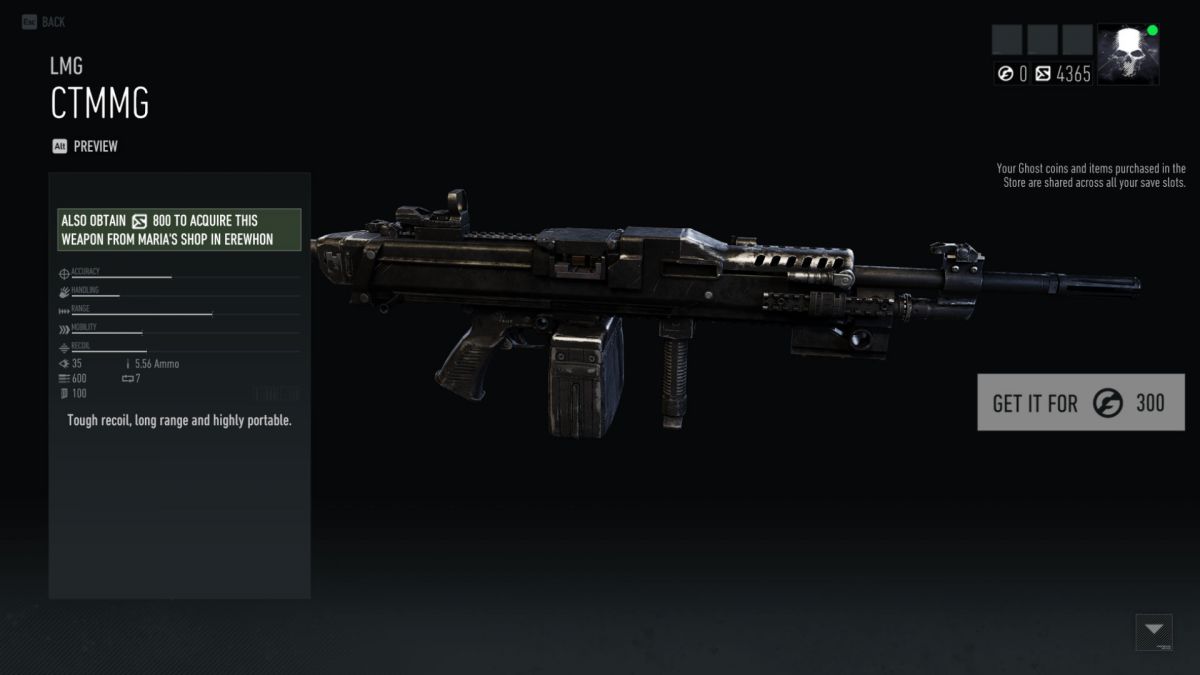 The whole pay-to-win fiasco was a little bit strange, especially for Ubisoft. The fact is that people can still buy the so-called Ghost Points with cash and then exchange them of the other currency. However, the good thing is that when it comes down to PVP, the devs decided to "auto-adjust" everyone's stats, which directly eliminates all the "pay-2-win" factors.